Overwatch 2 PvP mode will feature only five players per team

Overwatch 2 will become a 5v5 game. 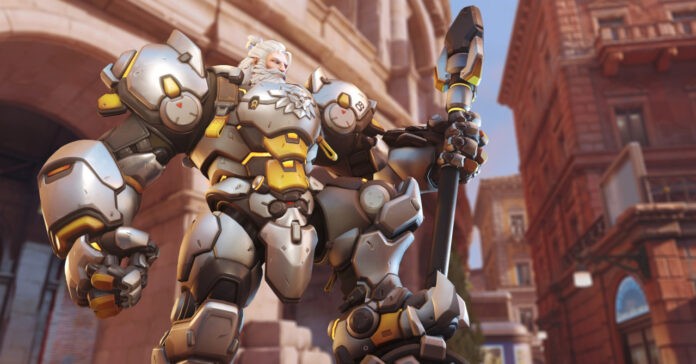 In a recent livestream, developers from Blizzard revealed new details about Overwatch 2 PvP. Among the biggest reveals during the livestream is the fact that PvP matches in Overwatch 2 will become 5v5 instead of the current 6v6 format. Aside from this, the livestream also revealed that new game modes and maps are in the works.

Firstly, 5v5 PvP matches is a massive change in Overwatch 2, and this means each team will only have one tank. In Overwatch 2 then, each team will contain one Tank, two Damage, and two Support heroes. Because of this change, Role Passives will have a bigger effect, with Damage heroes being able to move slightly faster, Support heroes having regenerating health, and Tanks taking reduced knockback. Meanwhile, specific heroes will get big changes, including the likes of Mei and Bastion.

Aside from this change, Overwatch 2 will also introduce new game modes, one of which is ‘Push’ which was revealed back in Blizzcon 2019. There is also another game mode that is still in the works, and it is set to replace Assault (aka 2CP) in the competitive map pool. 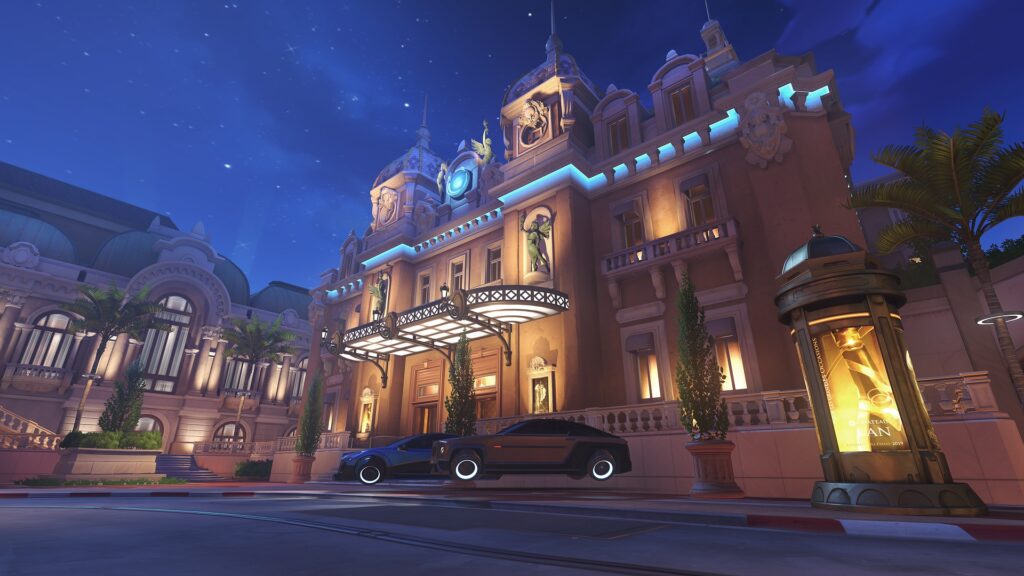 The Overwatch 2 developers gave us a closer look at some of the new maps, including Rio’s Escort PvP map, New York City (Hybrid), Rome (Push), and Monte Carlo (Escort). Finally, we also got a glimpse at the new battle-hardened Torbjörn in Overwatch 2.

For all the details, check out the full Overwatch 2 developer livestream here: