Overwatch Anniversary 2021 event is now live, and it brings loads of new skins

The event is live now until June 8. 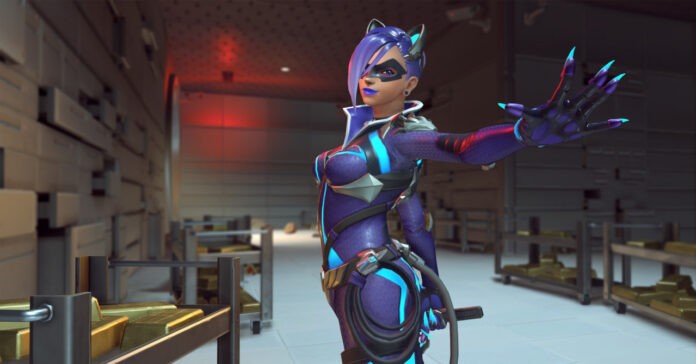 It’s been five years since the launch of Overwatch, and to celebrate, Blizzard brings back the Overwatch Anniversary event for 2021, and it is now live!

Similar to previous Anniversary celebrations, this event brings back all the brawls from past events, including Winter Wonderland, Halloween Terror, Summer Games, Archives, and Lunar New Year. Along with brawls, all seasonal cosmetics will also be available to unlock in the Anniversary 2021 event.

Finally, this limited-time event will introduce five new legendary and three epic skins, along with new emotes and sprays.

For this new Anniversary event, players will get new ways to earn rewards. Specifically, players can earn rewards by playing 9 / 18 / 27 games in Quick Play, Arcade, or Competitive Play. Winning games doubles your points.

Now, here’s a look at the new Legendary Skins: 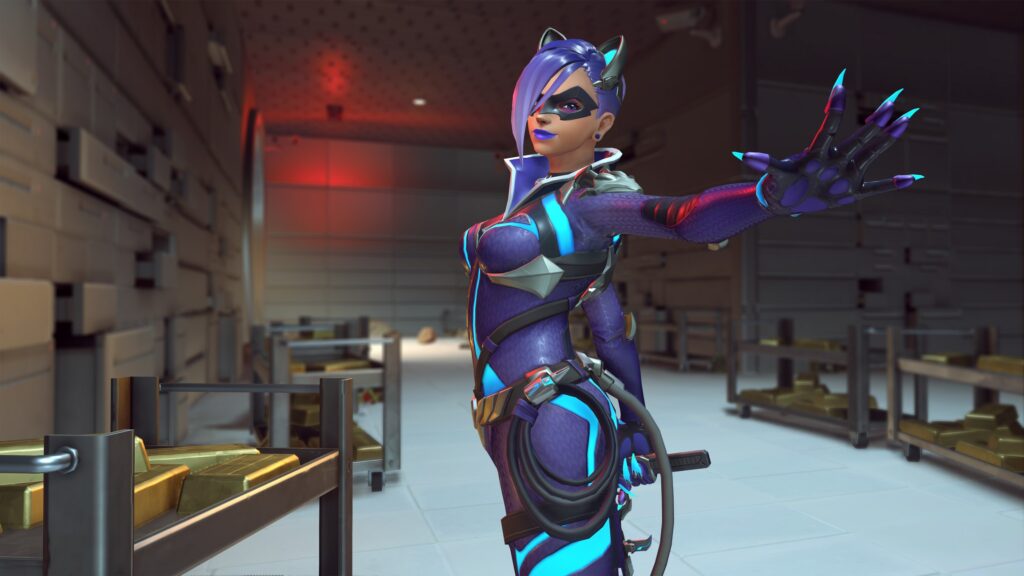 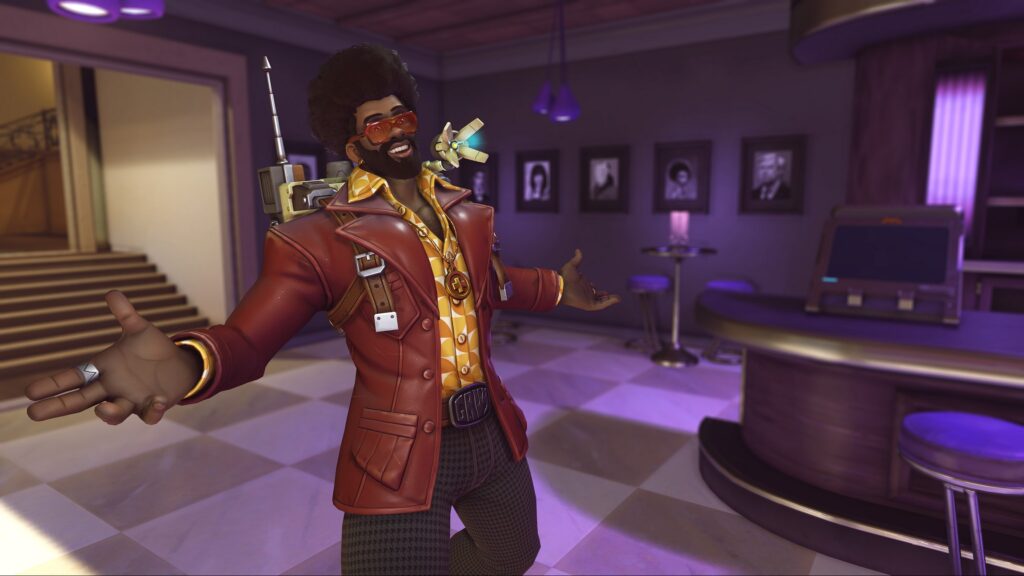 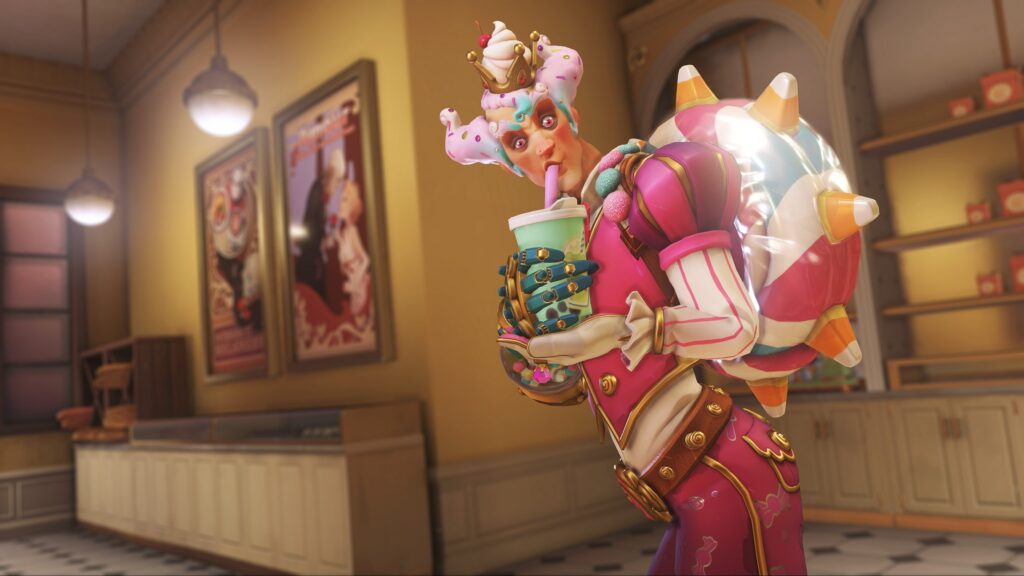 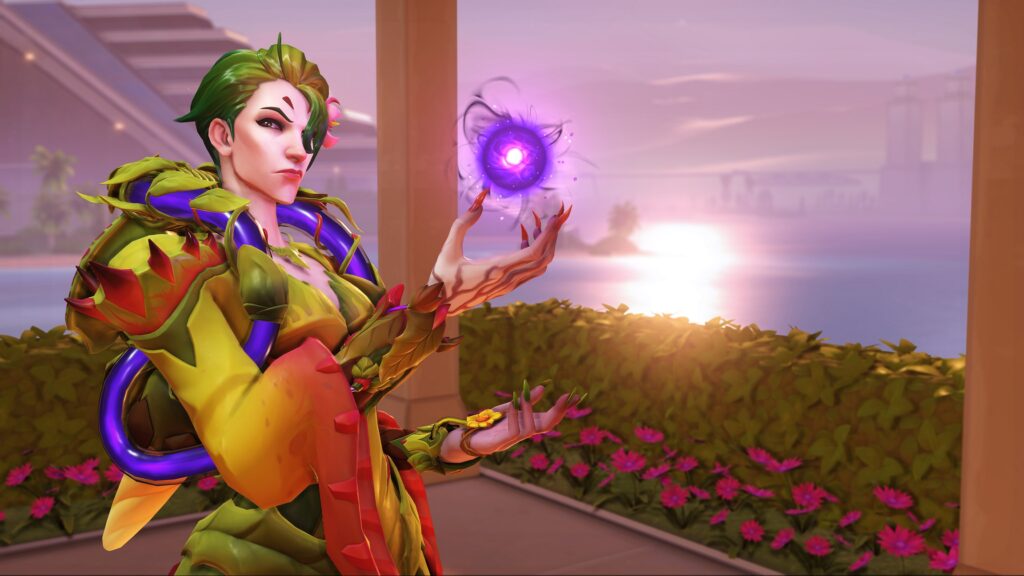 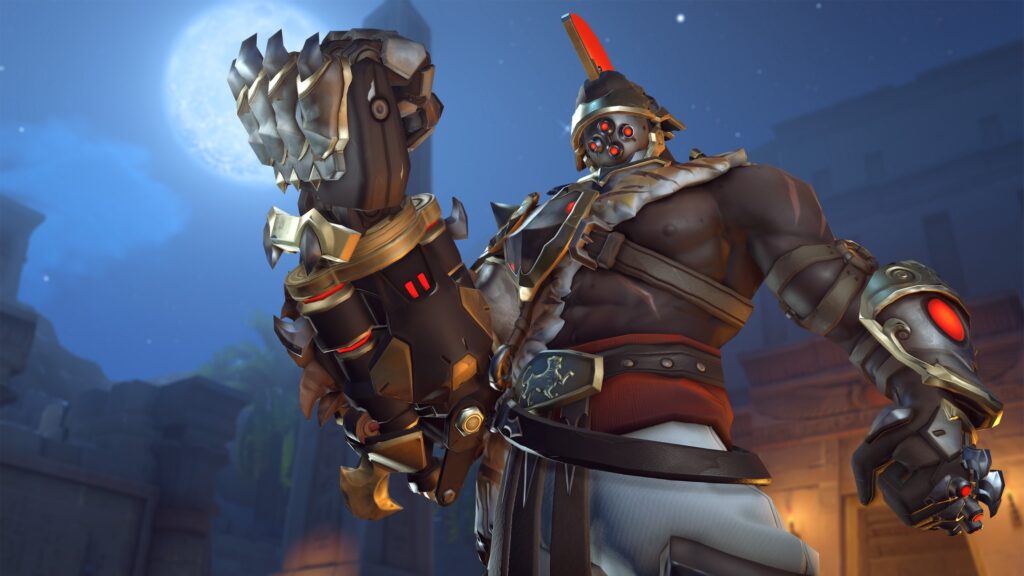 Meanwhile, here are the new Epic Skins that can be earned by completing weekly challenges: 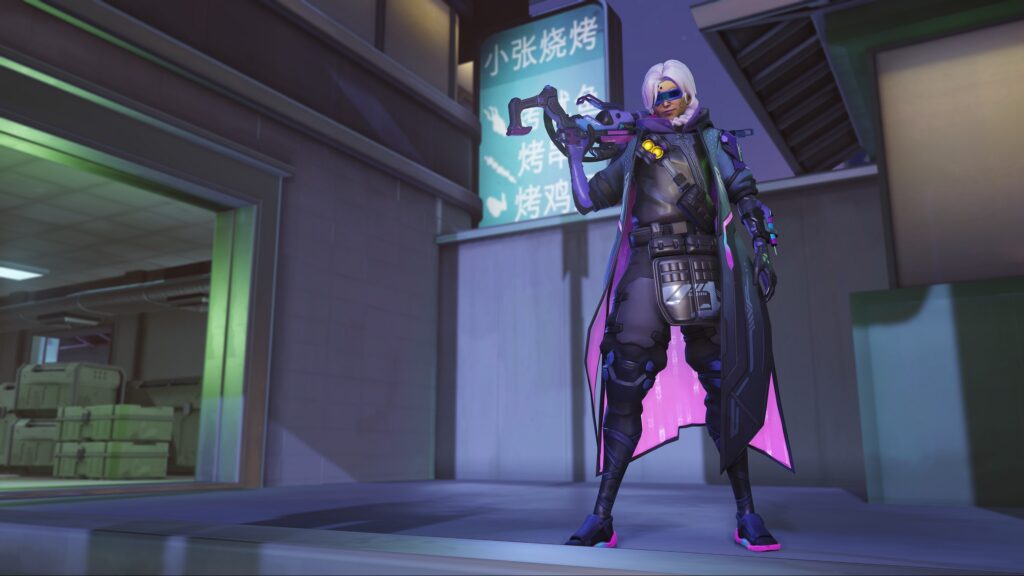 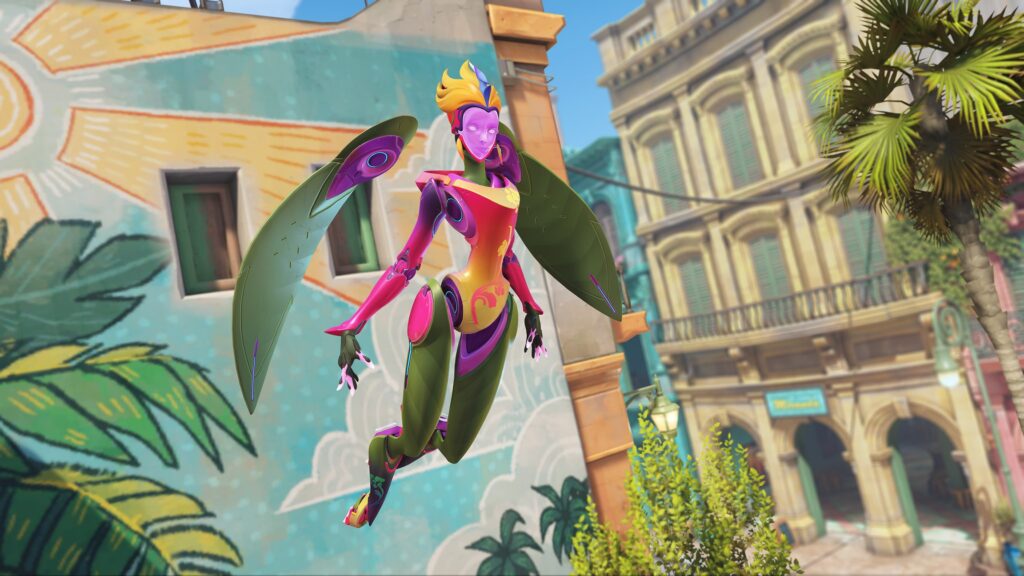 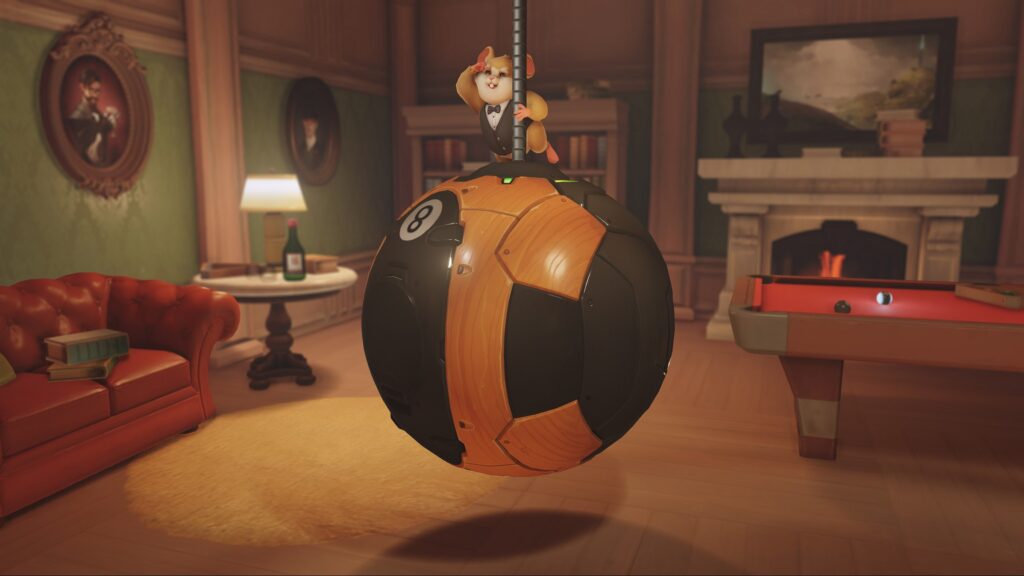 Finally, here’s a look at some of the new sprays introduced in the event:

Finally, to celebrate the game’s 5th Anniversary with new friends and family, Overwatch is available for up to 50% off now until May 29 on Battle.net.

The Overwatch Anniversary 2021 event is live now until June 8, 2021 on PC, PlayStation, Xbox, and Switch. For more info on the event, visit the official website.

- Advertisement -
Previous article
Saints Row: The Third Remastered releases on PS5 and Series X|S as free upgrade
Next article
Fifth wave of PS5 pre-orders in the Philippines opens tomorrow, May 21