Only one may stand. 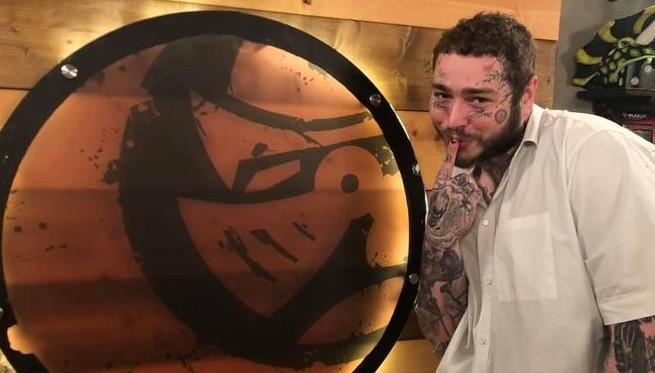 In a rather unexpected tweet, rapper/singer Post Malone looks to be getting a surprise appearance in The Command Zone – a popular content brand dedicated to Magic the Gathering, specifically focused on the game’s EDH (or Commander) format, which is arguably the most popular way to play. And no, I will not entertain any arguments on what I just said.

From the looks of it, he’s set to guest at the channel’s Game Knights segment, where 4 players duke it out with their meticulously-crafted commander decks, usually centered around a specific theme or, in most cases, based on newest expansion set that Magic: The Gathering rolls out. The latest one they made was for Strixhaven, a set focused on different Magic schools (think Harry Potter).

Before this news broke out, the singer was rumored to have purchased an Alpha Black Lotus card for $511,000. True or not, with the money he’s been making it would be easy for him to acquire such a highly-coveted card.

What kind of deck will he bust out at the table? We’ll find out soon enough! From the immortal words of Josh Lee Kwai and Jimmy Wong… Only one may stand!