realme is back on top. 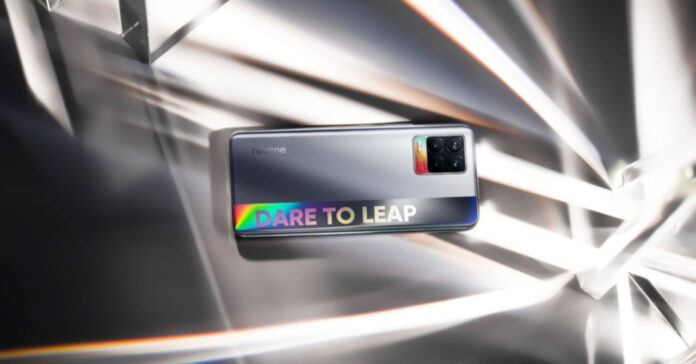 Data from several research firms confirmed realme’s top spot in the Philippines. For one, Canalys reports a 23% unit share for the brand in the country. In addition, realme also takes the no. 1 spot in a separate report by IDC, accounting for 21.3% of total market share. realme’s high market share in the PH smartphone market is thanks in large part to its lineup of high-value smartphones, the latest being the recently released realme 8 series. 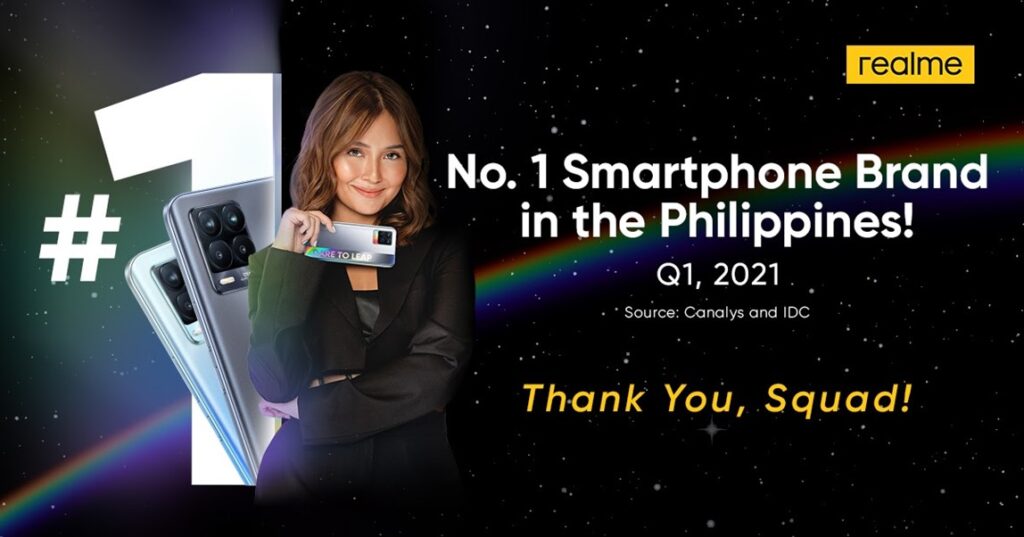 Aside from its big share in the market, a report by Counterpoint Research showed that it has the highest YoY (year on year) growth during the quarter at +142%. The brand is also a leader in e-commerce, with realme having the highest proportion in online sales at 34%.

While realme is currently the top smartphone brand in the Philippines, phones aren’t the only thing in the brand’s lineup. This year, realme is strengthening its AIoT lineup, and is jumping into new segments. For example, the brand recently launched the Buds Q2, a budget-friendly pair of TWS earbuds. Meanwhile, realme also launched its new Smart TV in the country.

For the full lineup of realme devices in the PH, visit the brand’s official website at https://www.realme.com/ph/.