The third Valorant Masters event is happening in Germany. 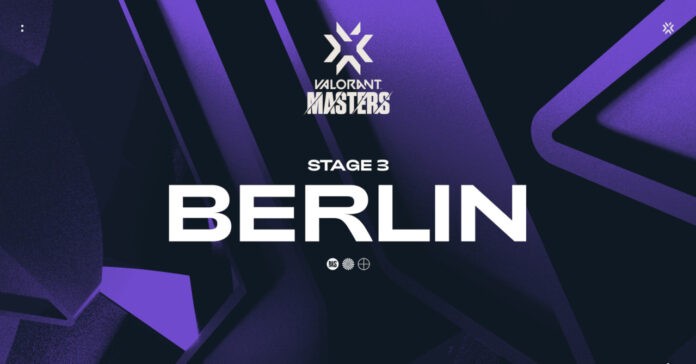 While Riot is focusing on the upcoming Valorant Masters Reykjavik, Riot recently announced that the third and final Masters event of the Valorant Championship Tour (VCT) is happening in Berlin!

Valorant Masters Berlin is will be held on September 9-19, 2021, and it will feature the top teams from around the world. The teams will compete for more points to qualify for the Valorant Champions, the final event of the VCT.

“We’re excited to continue to break new ground with Masters Reykjavik. In the run-up to the tournament, more than 2,000 teams from around the world participated in qualifying events, the most of any VALORANT event to date,” said Whalen Rozelle, Riot’s Sr. Director of Esports. “Reykjavik will also feature the debut of coaching slots, which will allow team coaches to watch their player’s viewpoints during official matches. While coaches will only be able to communicate with players at designated times, we’re excited to take this step to introduce new tools that will improve player performance and increase the level of competition.”

Thousands of teams will attempt to qualify for the event starting this June, though only 16 teams will make it through the main event. Similar to Masters Reykjavik, Masters Berlin will take place on offline game servers, creating a virtually lag free experience. And given that it will be the last opportunity for teams to earn points for the VCT, expect to see exciting Valorant action this September.

While players will be able to play in a LAN environment, there’s no word yet on if the event will allow fans to attend. More info on this will be announced closer to the Masters Berlin event date. 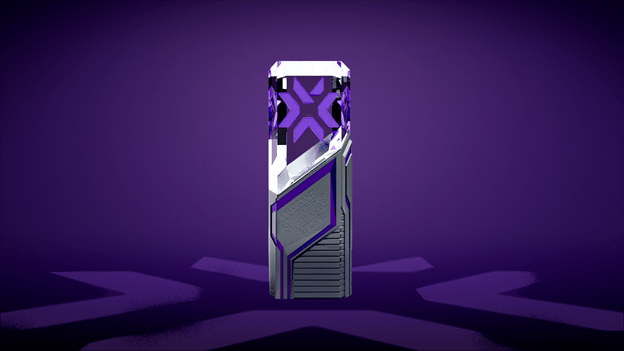 All matches from Masters Berlin will be broadcast live globally on Twitch.tv and YouTube. More info on the event will be announced soon.

In the meantime, Masters Reykjavik is happening starting May 14, and it will feature ten teams that will attempt to get points towards the upcoming Valorant Champions.

- Advertisement -
Previous articleVertux has landed in the Philippines: Here’s a look at its gaming peripherals lineup
Next articleMoonton announces that Mobile Legends will have a collaboration with Star Wars