The remaster releases on PS5 and Series X|S on May 25. 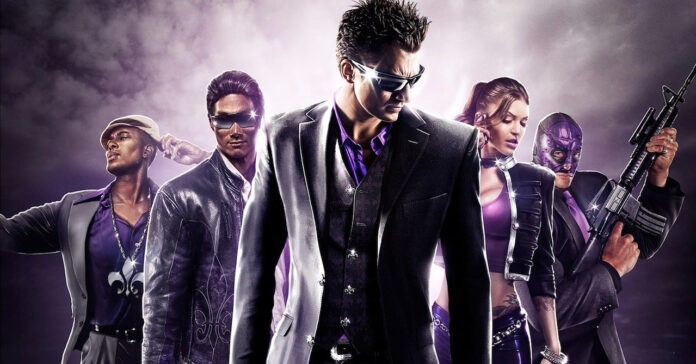 Following its initial release last year, Deep Silver has announced that Saints Row: The Third Remastered will release on PlayStation 5 and Xbox Series X|S on May 25, 2021. The PS5 and Xbox Series versions will be a free upgrade for existing owners of the game on PS4 and Xbox One, respectively. The game will also launch on Steam and GOG on May 22.

Saints Row: The Third Remastered on the latest generation of consoles will allow players to experience the game running at greater performance settings; specifically, this version will run equivalent to the PC edition at High settings. The game’s engine is now also able to run at a much higher performance, bringing improvements to lighting, texture resolution, and other visual effects thanks to the improved console hardware.

Aside from better visuals, Saints Row 3 will also offer faster loading times, as well as 60FPS gameplay with a dynamic 4K resolution for PS5 and Series X. Meanwhile, the Series S can play the game in either Performance Mode which keeps the gameplay locked at 60FPS with a 1080p resolution, or Beauty Mode which locks the gameplay to 30FPS with upscaled 4K resolution.

As for PS5 owners, they will get Activities support, as well as a subtle signature Saints purple glow on the DualSense controller.

- Advertisement -
Previous article
The Last of Us 2 gets an enhanced performance patch for PS5
Next article
Overwatch Anniversary 2021 event is now live, and it brings loads of new skins