The demo will be available first on Xbox. 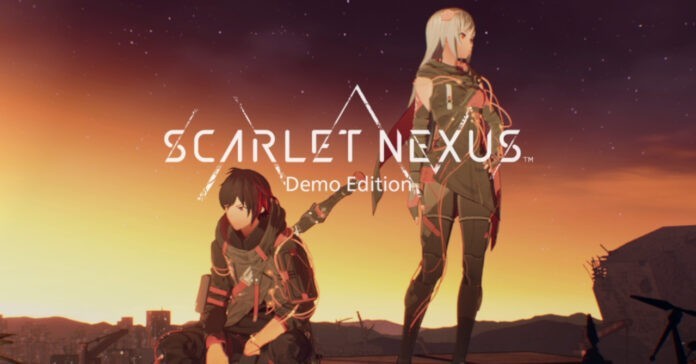 The demo will let players play the routes of the two protagonists, Yuito Sumeragi and Kasane Randall. Players will be able to experience their routes until the first major encounter. 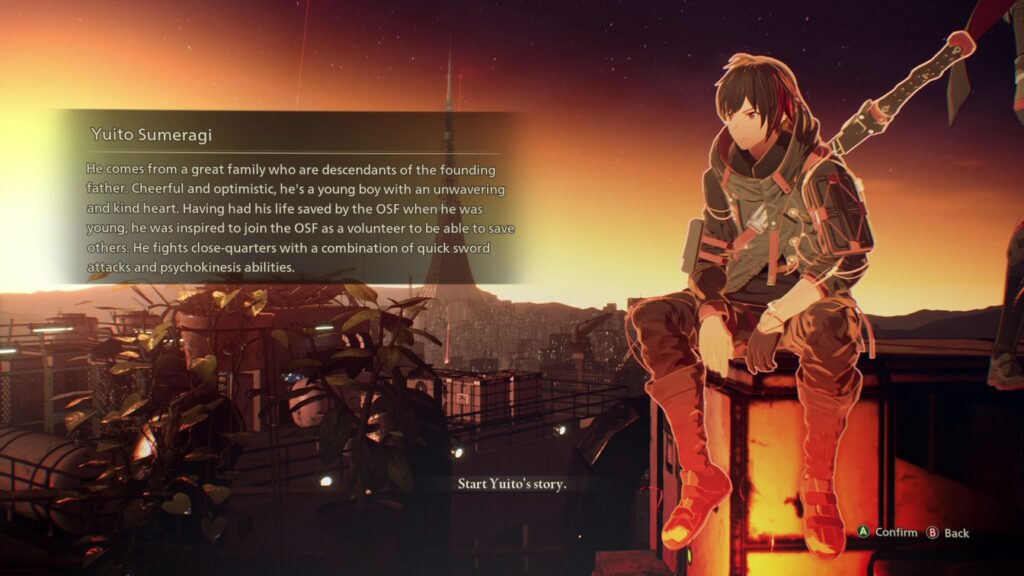 While some players may expect that the two protagonists will play similarly, this is not the case as Yuito and Kasane have distinct playstyles. For instance, fights with close-ranged attacks with swords. And in the Yuito demo, players can borrow powers from their team members, Hanabi, Luka, Tsugumi and Gemma. Specifically, players can makes use of Pyrokinesis, Teleportation, Clairvoyance, and Sclerokinesis. 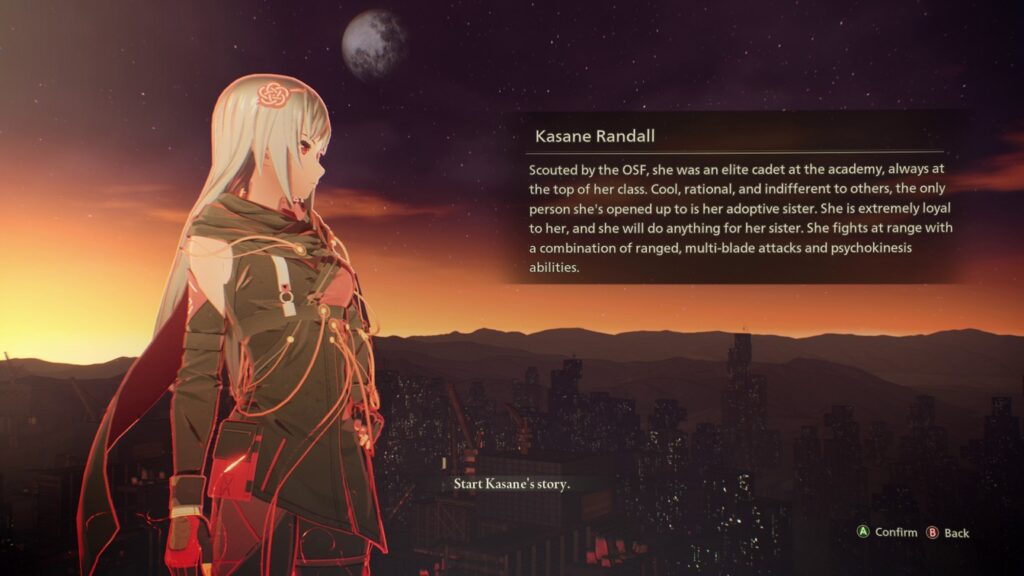 Meanwhile, Kasane’s specialty is in mid-ranged attacks with flying knives. In the demo, players can borrow powers from their team members, Shiden, Arashi, Kagero and Kyoka; and players can then use Electrokinesis, Hypervelocity, Invisibility, and Duplication accordingly.

Playing the demo will also give players bonuses when they play Scarlet Nexus upon release. For players who have created save data for the demo edition, they will get a “Bunny Ear Mask (Head) [White]” and the “Forcefield: Mk II” Plug-in which increases defense. These items will serve as the bonuses for Yuito’s story. 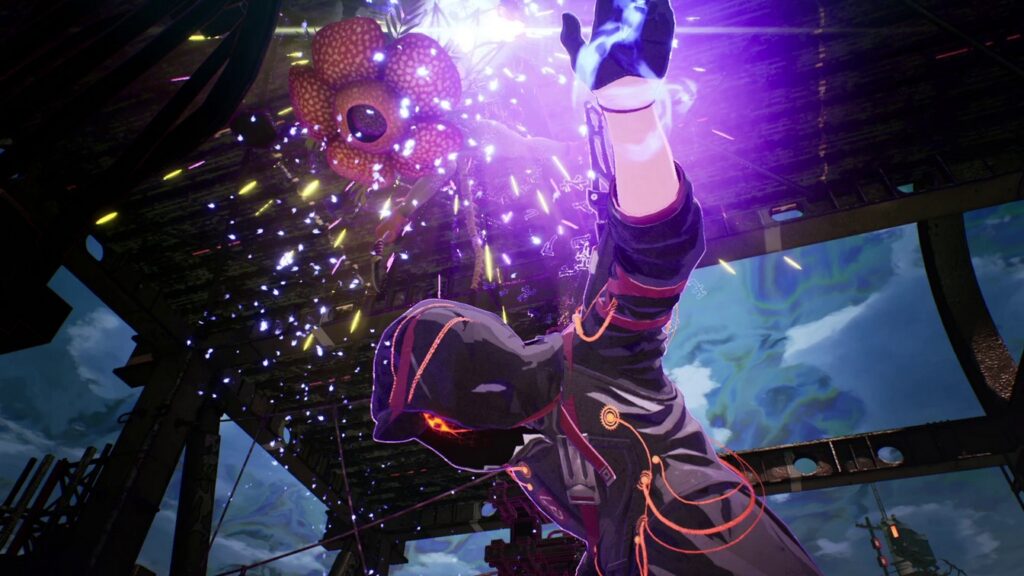