Sonic Colors is getting a remaster! 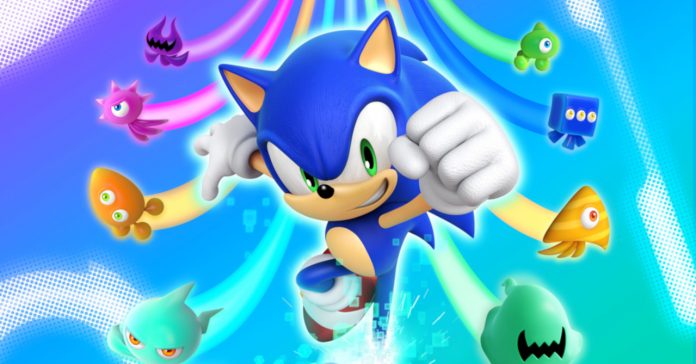 During the recent Sonic Central stream, SEGA announced Sonic Colors: Ultimate, a remaster of 2010’s Sonic Colors, and it will release on September 9.

Check out the official announcement trailer for the upcoming remaster here:

In case you’re unfamiliar, the original Sonic Colors was released back in 2010 for the Nintendo Wii and the DS. Ultimate will be based on the Wii version of the game, meaning it will feature a mix of third-person and side-scrolling action, all while retaining the signature Sonic gameplay of collecting rings.

While the Ultimate will play pretty much the same as the original, there are various improvements. The enhancements include:

“This latest edition adds a splash of color, bringing back the characters and vibrant scenery of each area in refined high resolution. In addition, enjoy the soundtrack that includes the opening theme song – “Reach for the Stars”, the BGM for each act and boss which has been revamped into a 2021 version, as well as remixes of the original game soundtrack. Jump straight into the world of Sonic Colors where the excitement of an enormous interstellar amusement park, stunning visuals and exciting OST awaits.

Besides stunning graphics and sound, the latest edition brings new action, new customizable features and a range of new contents.”