Sony partners with Discord to integrate the service to PlayStation consoles

Discord is finally coming to PlayStation! 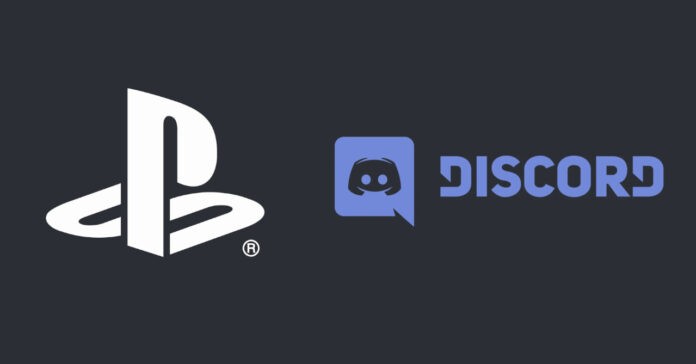 Discord is pretty much the default instant messaging and voice call service for gamers, and now it is coming to PlayStation!

Sony Interactive Entertainment (SIE) recently announced that it has partnered with Discord. Specifically, SIE has made a minority investment in Discord, with the aim of integrating the service to PlayStation consoles in 2022.

According to Sony Interactive Entertainment President & CEO, Jim Ryan, the partnership will connect Discord with the PSN. While there are no specifics yet on how Discord will be integrated, Ryan said in his statement that “[their] goal is to bring the Discord and PlayStation experiences closer together on console and mobile starting early next year, allowing friends, groups, and communities to hang out, have fun, and communicate more easily while playing games together.” 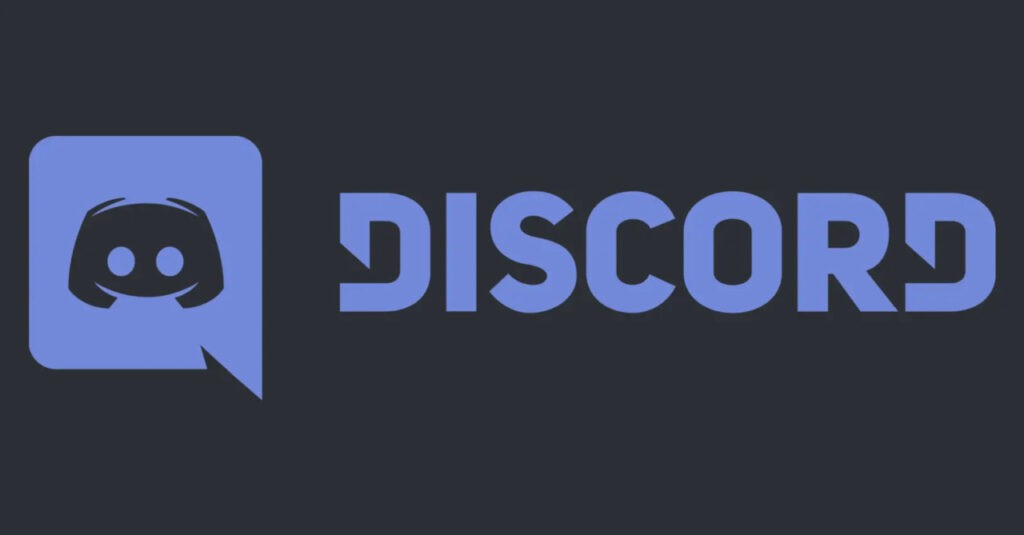 This news of SIE’s partnership comes after the end of Microsoft’s talks of acquiring Discord. It also comes soon after Sony’s ending of support for PlayStation Communities on PS4 consoles.

With this new partnership, PS5 players should have a better experience communicating with other players online given Discord’s robust service; there’s a reason why it became the chat service of choice for gamers after all. Though currently, it remains to be seen when Discord will actually be made available on PS5 consoles, and if the service will also make its way to the PS4.

- Advertisement -
Previous articleTo celebrate May the 4th, here are our favorite Star Wars Memes!
Next articleSave up to 50% off on Huawei devices at the Huawei 5.5 Surprise Sale