Dragon Quest fans are in for a treat! 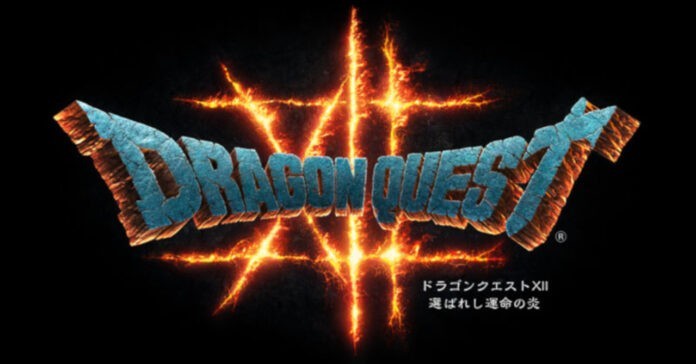 This follow-up to Dragon Quest XI: Echoes of an Elusive Age is currently in development, though Square Enix has yet to reveal much in the way of details regarding this upcoming game. The only things we know is that the game will retain the series’ signature turn-based combat system, and that the game will get a simultaneous worldwide release.

Aside from this, Square Enix also revealed more games, one of which is Dragon Quest III HD-2D Remake. Yes, this is a remake of the classic Dragon Quest 3, and it features a blend of 2D and 3D effects.

Next, we have Dragon Quest Treasures, an RPG treasure hunting adventure that is set before the events of Dragon Quest XI. 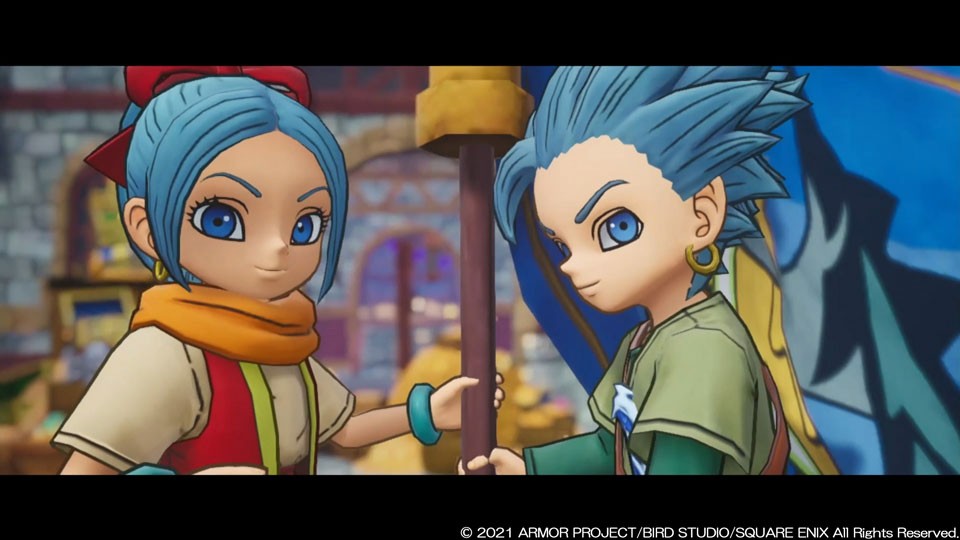 For mobile phones, Square Enix also announced Dragon Quest Keshi Keshi (working title). This game is developed with NHN PlayArt, and it is a free-to-play mobile puzzle game for iOS and Android that will feature popular Dragon Quest characters, monsters, and items.

Rounding out the announcements are the Dragon Quest X expansion, as well as Dragon Quest X Offline. From the looks of it, both of these games will be available only in Japan.

In case you missed it, you can watch the full Dragon Quest 35th Anniversary stream here: