The event will feature Bleach-inspired skins and more. 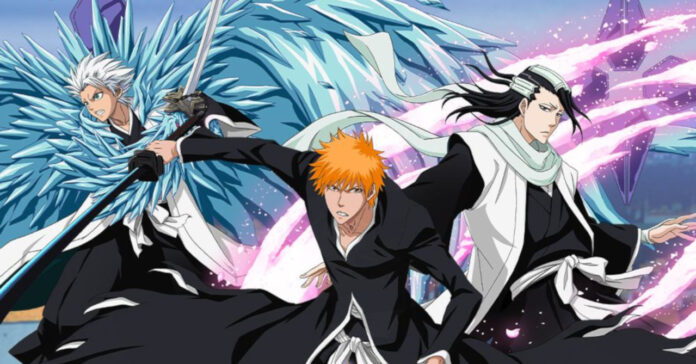 Garena has just announced that the new Arena of Valor collaboration with the iconic anime/manga series Bleach has begun! This new AoV collab will feature several skins based off of the iconic cast of characters from Bleach. 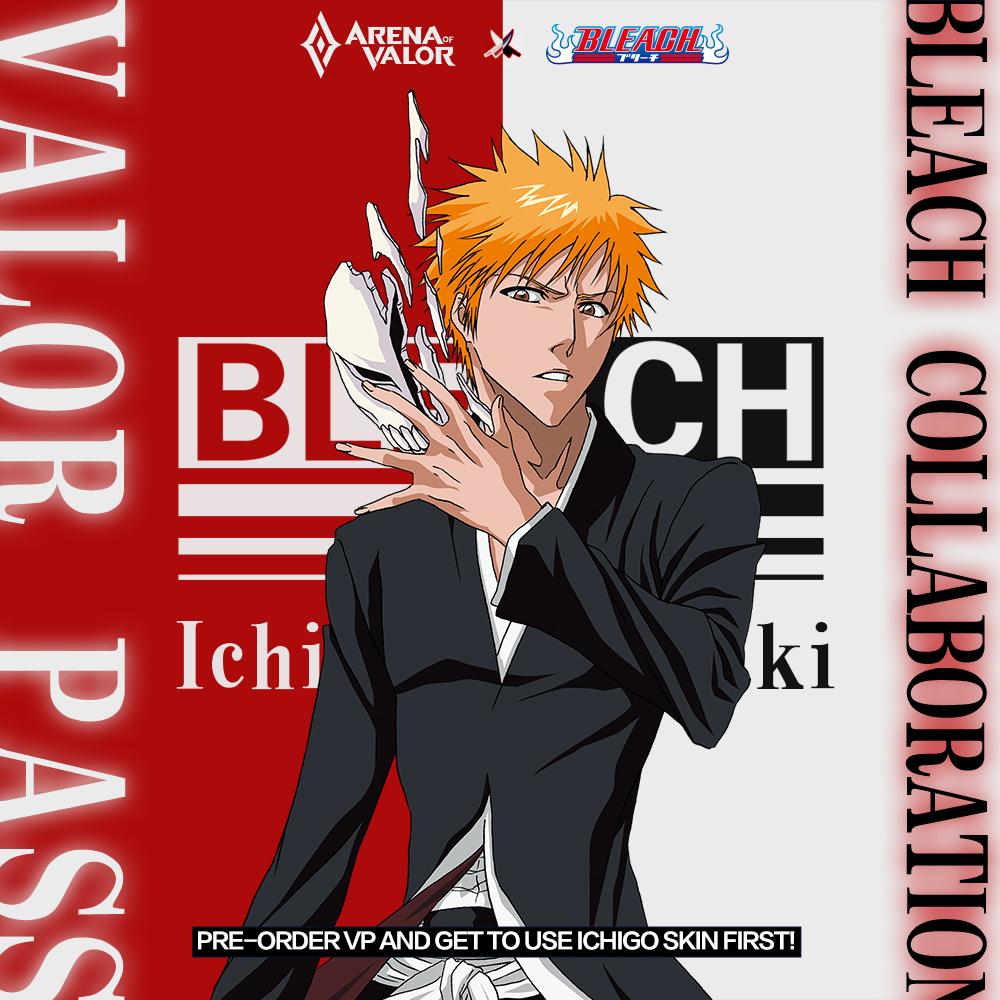 The main highlight is probably the new Ichigo Kurosaki skin for Lu Bu. Aside from looking just like Ichigo in the anime/manga, the skin will even feature voice acting by Masakazu Morita, the original voice of Ichigo in the series! The skin will feature is available for players through the Valor Pass S29. 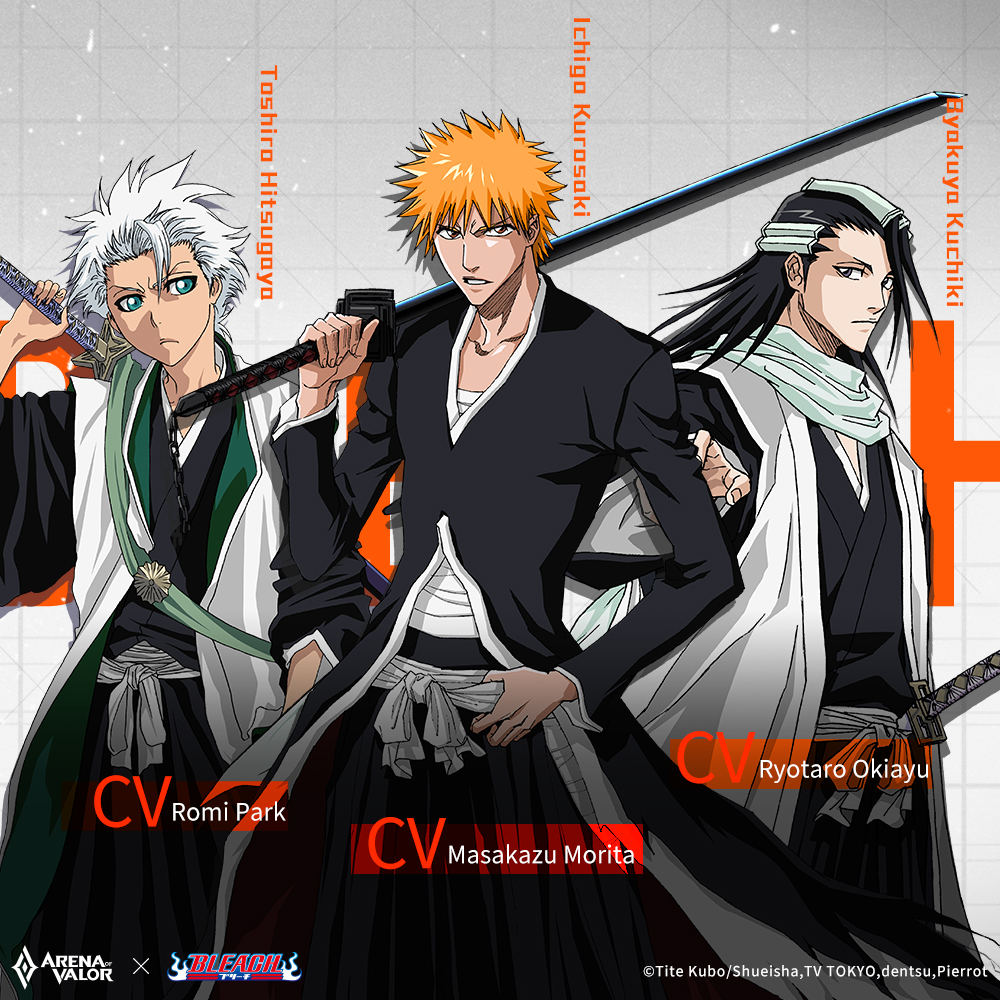 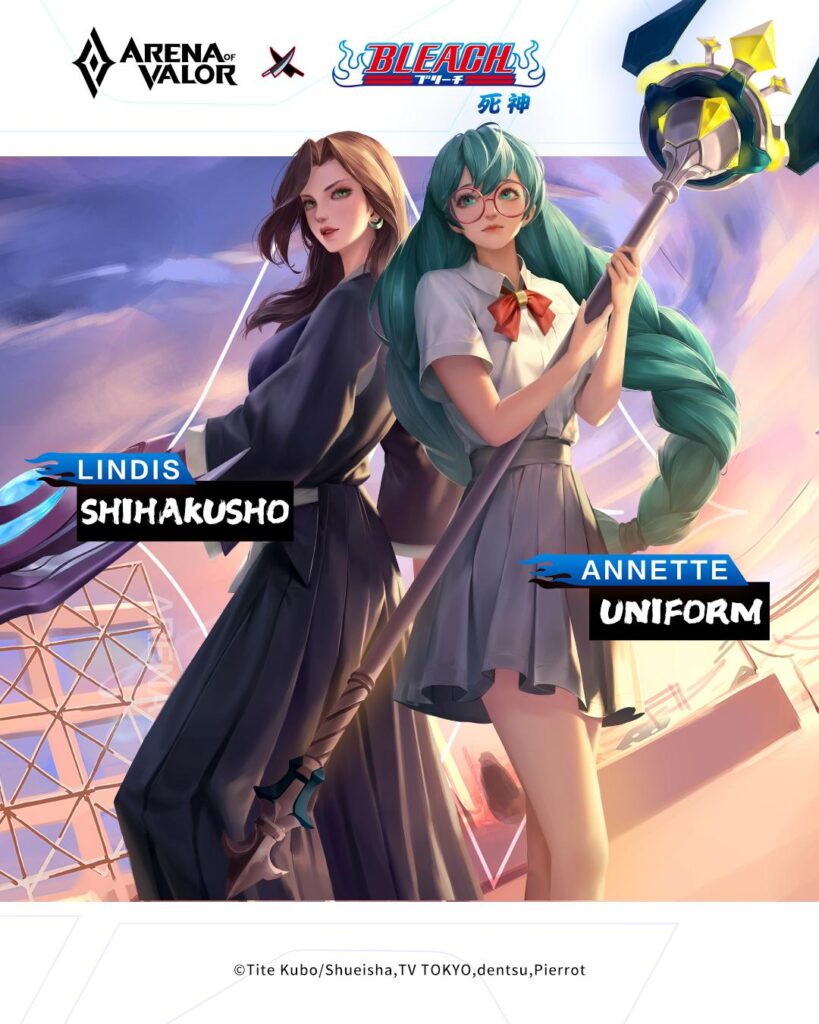 Finally, Lindis and Annette will each receive new skins inspired by classic Bleach fashion. Lindis will be outfitted in a Shihakusho, the iconic uniform of the soul reapers; and this skin can be claimed for free by all players just by completing in-game missions. Meanwhile, Annette will get a Karakura High School Uniform, which can be obtained through the Valor Pass.

For more info on the Arena of Valor x Bleach collaboration, visit the official AoV pages on Facebook and Twitter.

- Advertisement -
Previous articleFlip the Future and get to win an ASUS VivoBook Flip 14 on May 6
Next articleLeague of Legends animated series Arcane gets a new trailer, and it releases later this year on Netflix