Creative Assembly recently gave us our first look at Warhammer 3! 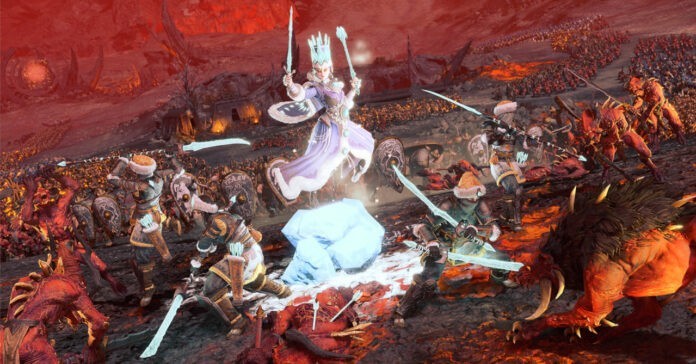 Total War: Warhammer 3 is the explosive conclusion to the Total War: Warhammer trilogy, and it will release later this year. And while there’s no final release date yet, developer Creative Assembly recently revealed lots of new info about the game. Specifically, Creative Assembly showed a preview of Warhammer 3 which highlighted the new playable race – the Kislev, as well as the brand-new Survival Battles mode.

As with the previous two Warhammer games, Warhammer 3 will introduce new playable races, and they include the four factions of the Chaos Gods, Grand Cathay, and Kislev. While we have yet to fully see the other races, based on what we’ve seen of the Kislev so far, Warhammer fans will not be disappointed.

In case you’re unfamiliar with Warhammer lore, Kislev is a kingdom in the northern regions and is inhabited by a tough race of warriors led by Tzarina Katarin Bokha, the ice queen of Kislev. Tzharina Katarin is known as one of the most powerful Ice Witches to have ever lived, and in the events of the game, she leads Kislev into the Realm of Chaos against the daemonic foes. 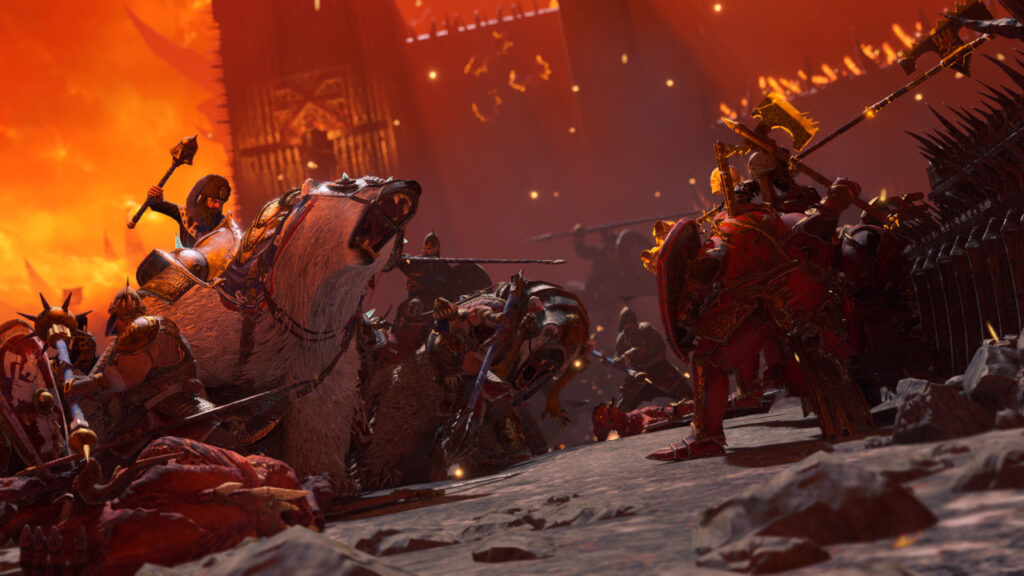 As for how they play, Kislev units are adept at harassment through missile fire and cavalry charges. They also excel at drawing in enemy troops to weaken their ranks. Once the enemy is sufficiently weakened, Kislev can attack the enemy in a final devastating clash with a combination of their hybrid missile infantry and cavalry. Essentially, the Kislev’s key features are its strong and mobile cavalry, as well as hybrid infantry. This means players have great tactical flexibility when using Kislev.

Kislev also has access to two lores of magic – the Lore of Ice and the Lore of Tempest. The Lore of Ice features various ice-themed spells such as Ice Maiden’s Kiss and Ice Sheet that slow down enemies. This synergizes well with Kislev’s hybrid infantry as they can clear slowed enemy ranks before a decisive clash. The Lore of Ice also has the spell ‘Heart of Winter’ which deals massive, progressive area damage, and applies debuffs to enemy units. As for the Lore of Tempest, more info on this lore’s spells will be revealed soon.

Aside from Kislev, another exciting addition to Total War: Warhammer 3 is Survival Battles. As players progress through the game’s campaign, they will have to face Survival Battles which is a new game mode that serves as “boss fights” in a way. Because of this, Survival Battles will not happen often, but they are lengthier (around 45 minutes or so) and tougher than standard battles. 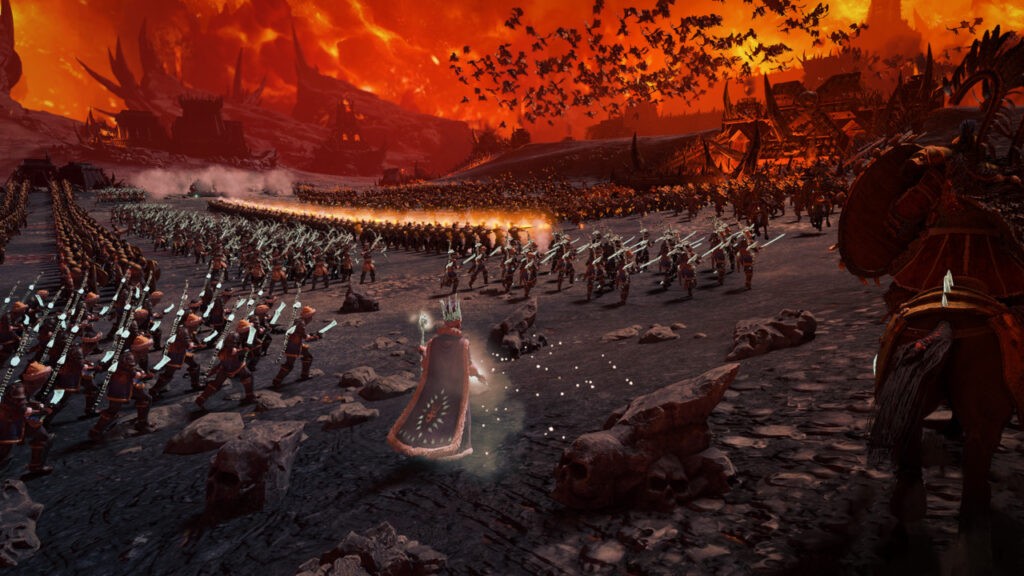 Instead of defeating an enemy army in a straightforward battle, the aim in a Survival Battle is to carve across the map and capture three ‘Victory Points’. Whenever a Victory Point is captured, players will get supplies which they can spend on more units, unit upgrades, and defensive or offensive structures. This is important as a wave of daemonic enemies will attack the point to try and retake it.

The inclusion of defensive/offensive structures that can help hold off enemy waves gives the game mode a slight tower defense vibe. Of course, players must use these smartly as structures will be destroyed if the enemy retakes a Victory Point.

Adding extra layers of challenge is that enemies will also come from the back, meaning you can’t just focus all your forces in barreling through to the next Victory Point. Also, each Victory Point gives your forces a passive mapwide debuff, and this debuff can only be canceled by capturing the point. You will definitely need to get rid of these debuffs, especially as enemy waves become stronger the more you progress.

Once the third Victory Point has been captured and the subsequent enemy wave defeated, players must then face off against a powerful daemon. In the ‘Assault on the Brass Citadel’ battle (which is the battle that was shown during the preview) an Exalted Greater Daemon will appear along with a horde of lesser daemons. Once the Exalted Greater Daemon is defeated, only then will the player emerge victorious, though that will not be easy given the Daemon’s enormous number of hit-points.

That pretty much wraps up the Total War: Warhammer 3 preview that Creative Assembly showed to the media. While the new Survival Battles game mode is already an interesting addition, there’s still more about Warhammer 3 that has yet to be revealed. More info on the game, including details on the other playable races, should be revealed soon!

Total War: Warhammer 3 will release on PC, Mac, and Linux sometime this year.