Warhammer 3 should still be a good starting point for players new to Total War. 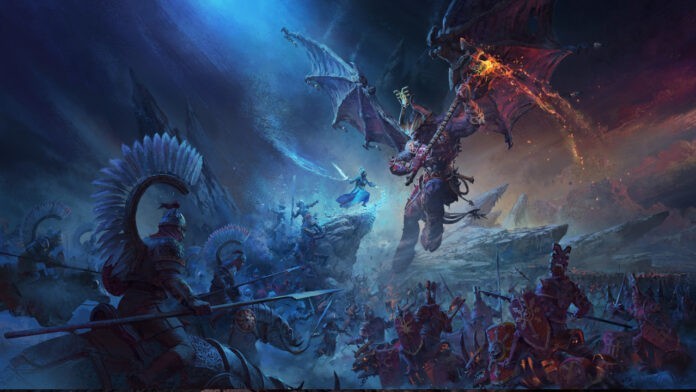 Recently, Creative Assembly showed a preview of Total War: Warhammer 3 gameplay, including our first look at Kislev and the new Survival Battles. After the preview, we got a chance to interview the game’s Lead Battle Designer Jim Whitston and Battle Designer James Martin.

One of the questions we asked them was how Warhammer 3 will be for newcomers? After all, this game is the third game in the trilogy, and it promises to be the biggest one yet. While there are surely lots of gamers interested in trying out Warhammer 3, jumping into the 3rd game might seem a bit daunting, especially for players that are new even to the Total War games.

Thankfully, Whitston and Martin confirmed that the Warhammer 3 should still be accessible to newcomers, all while being satisfying for series veterans.

“I mentioned when we were laying our plans back many years ago, before we’d even begun work on the series that one of the core pillars of that planning process was, we wanted to improve accessibility for players of all kinds of skill levels to the series,” said Whitston. “So we’ve had a constant focus on that throughout the trilogy to date. We’re constantly going through the battle engine and the campaign side of the game, looking for ways that we can streamline things, make things clearer. I mean in this game, we’ve reworked the way that the winds of magic system works to make it clear to players what’s going on, and a whole range of other tweaks just to help players into their game, hold their hand if they’re not particularly familiar with the way the game works.” 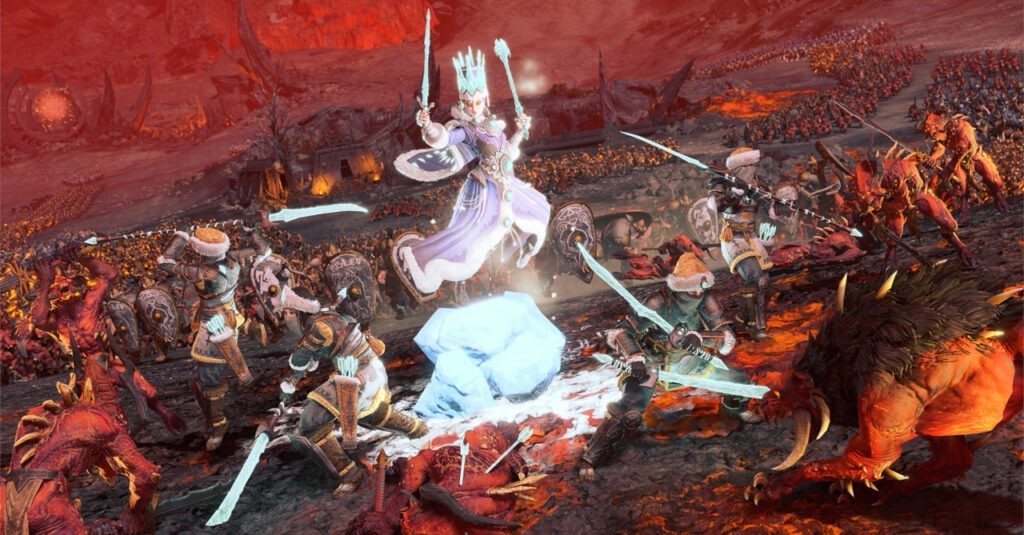 It’s good to see that the philosophy of keeping the game accessible even when adding more complex features is still a core tenet of Creative Assembly’s process for Warhammer 3.

Aside from streamlining aspects of the game on their own, part of Creative Assembly’s development is taking into account feedback from both within the team, as well as from players themselves. Martin elaborated on this process further:

“We do listen to players on the forums and really take into account what they say, as well as talk with our DLC team perhaps and see what they think. We really want with Warhammer 3 to bring the most improvements to the table as well as really honing in on that usability. Everything that we’re trying to do now, is as Jim said, trying to appeal to both, new, new players as well as existing players.”

“There’s such a great amount of fun to be had and we want to make that it is easy to access for our existing players and new players as well,” added Whitston.