With the new update, players can discover DedSec's new hero along with more new content. 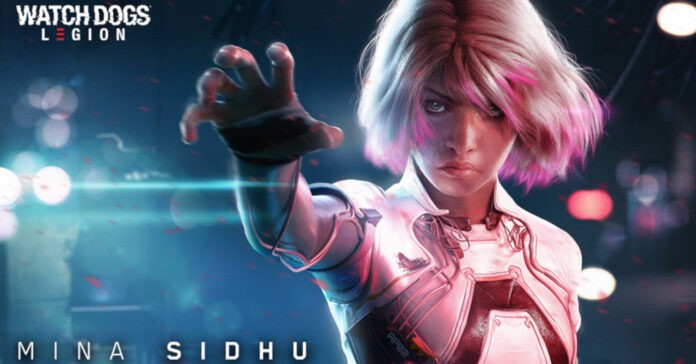 Ubisoft has just announced Update 1 (Title Update 4.0) for Watch Dogs: Legion, and it is now available in the game on PS5, PS4, Xbox Series X|S, Xbox One, and PC. The new update features a host of new content, with the highlights being a new playable hero and a new mission:

Aside from these highlights, Watch Dogs: Legion Update 1 also brings a wide range of other content for both the single player campaign and online mode. The new content are (via Ubisoft): 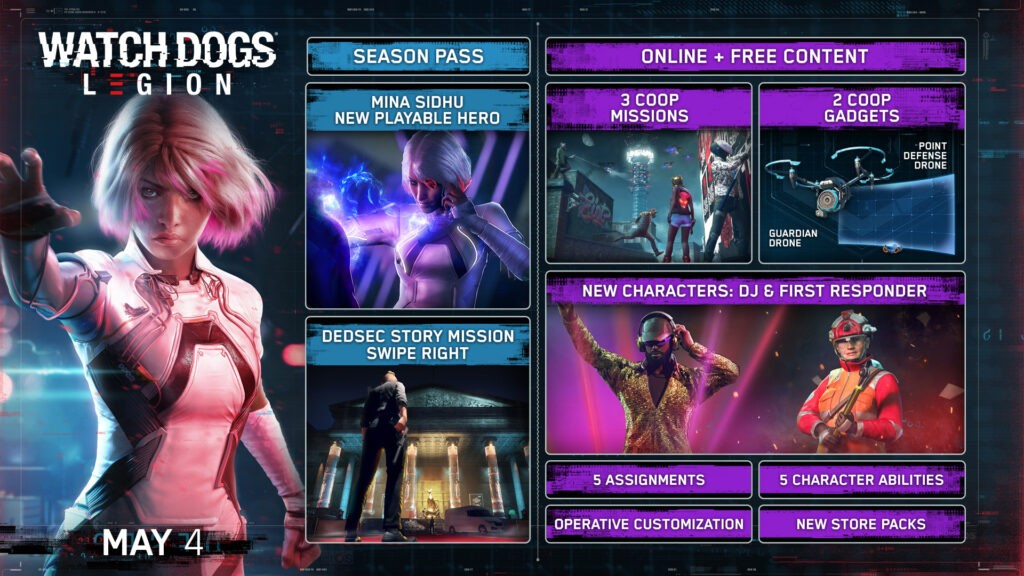 - Advertisement -
Previous article
Dragon Quest Builders 2 is now available on Xbox One and Game Pass
Next article
The Hottest Electronics You Need to Score this Summer at the Shopee 5.5 Brands Festival