The pre-patch launch goes live ahead of BCC's June 2 launch. 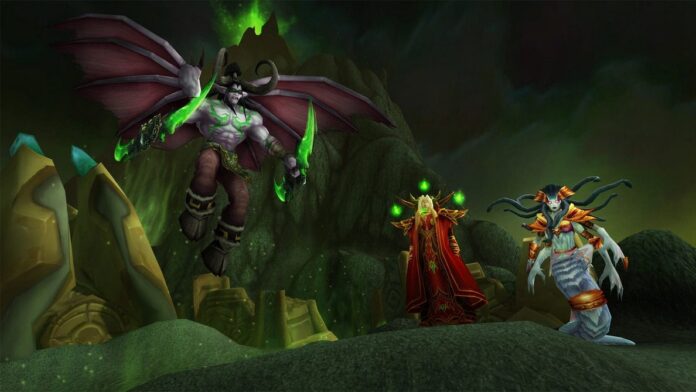 Gear up for another nostalgic trip to the world of “classic” Azeroth, as World of Warcraft Classic commenced its pre- expansion patch for its upcoming expansion Burning Crusade Classic. The pre-expansion will let players have a glimpse of what they can expect from this upcoming expansion, including new characters, core systems, and a limited-time event.

Burning Crusade pre-expansion commenced last week, and it added some new features for the game. This is so players traversing the land of Azeroth won’t be surprised by the upcoming changes when Burning Crusade expansion officially launch.

Players currently playing the patch can participate in the limited time event called Battle for the Dark Portal. Here, players must battle with the High lord Kruul and his demonic horde. 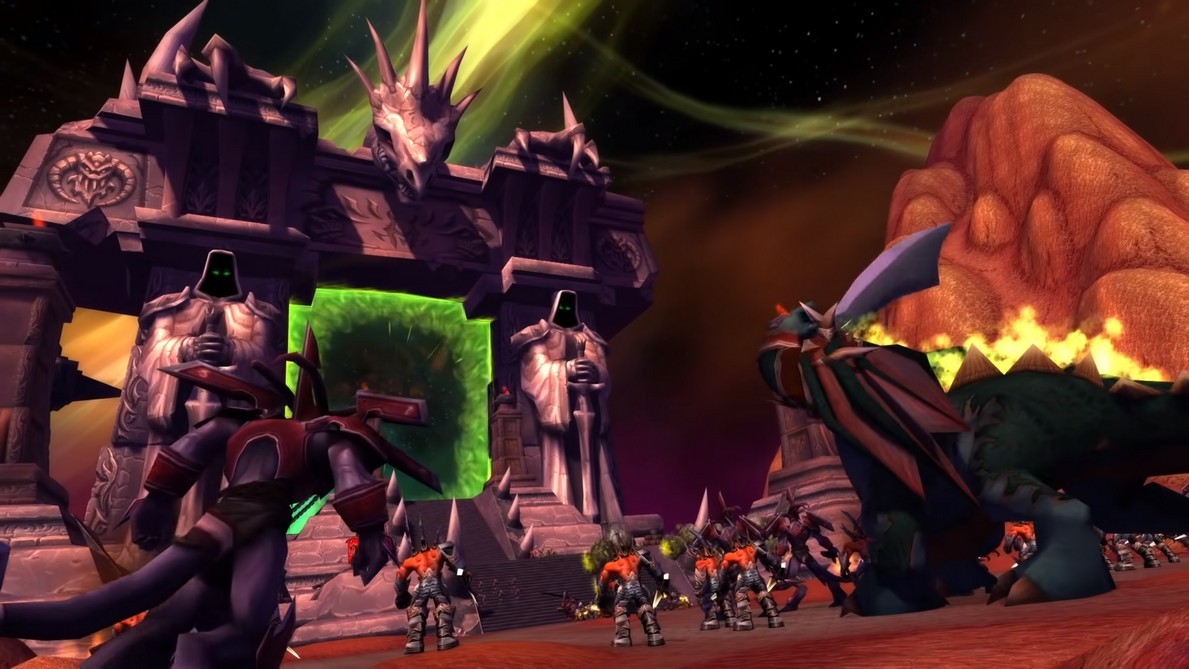 Digital Bundles and Optional services are also available for purchase in the shop to help players on their journey to the Outland and prepare them for the battle when the Dark Portal opens:

⦁ Dark Portal Pass: Players can use this to boost a character of their choice to level 58 (limited to one per account; new races excluded; Burning Crusade Classic realms only), where they will be equipped with gear, mount, consumables, and some gold—everything they need to be able to jump through the Dark Portal at launch

⦁ Character Clone: This optional service lets people play a copy of an existing WoW Classic character on both a Burning Crusade Classic server and a Classic Era server

The “new” races are now available to try in the WoW: Burning Crusade classic pre-expansion patch. Both Blood Elves of Silvermoon and the Draenei of the Exodar can now be played from level 1 in their respective all-new starting areas.