A Final Fantasy 9 animated series is reportedly in the works 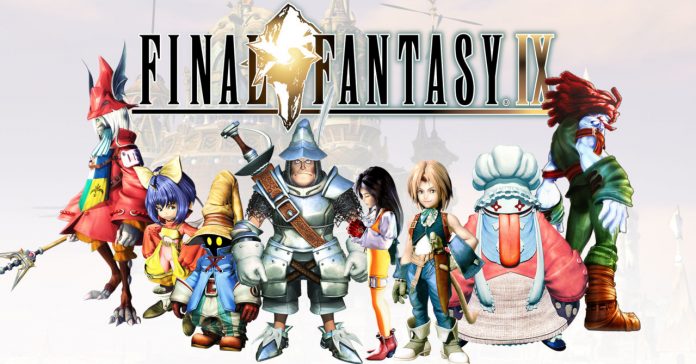 According to a recent report by Kidscreen, Square Enix and Paris-based Cyber Group Studios are co-producing a Final Fantasy 9 animated series.

This upcoming animated FF9 series is said to begin production in late 2021 or the beginning of 2022. And while there’s no word yet on an episode count, Cyber Group Studios is said to be aiming the show at kids; specifically for eight- to 13-year-old viewers. 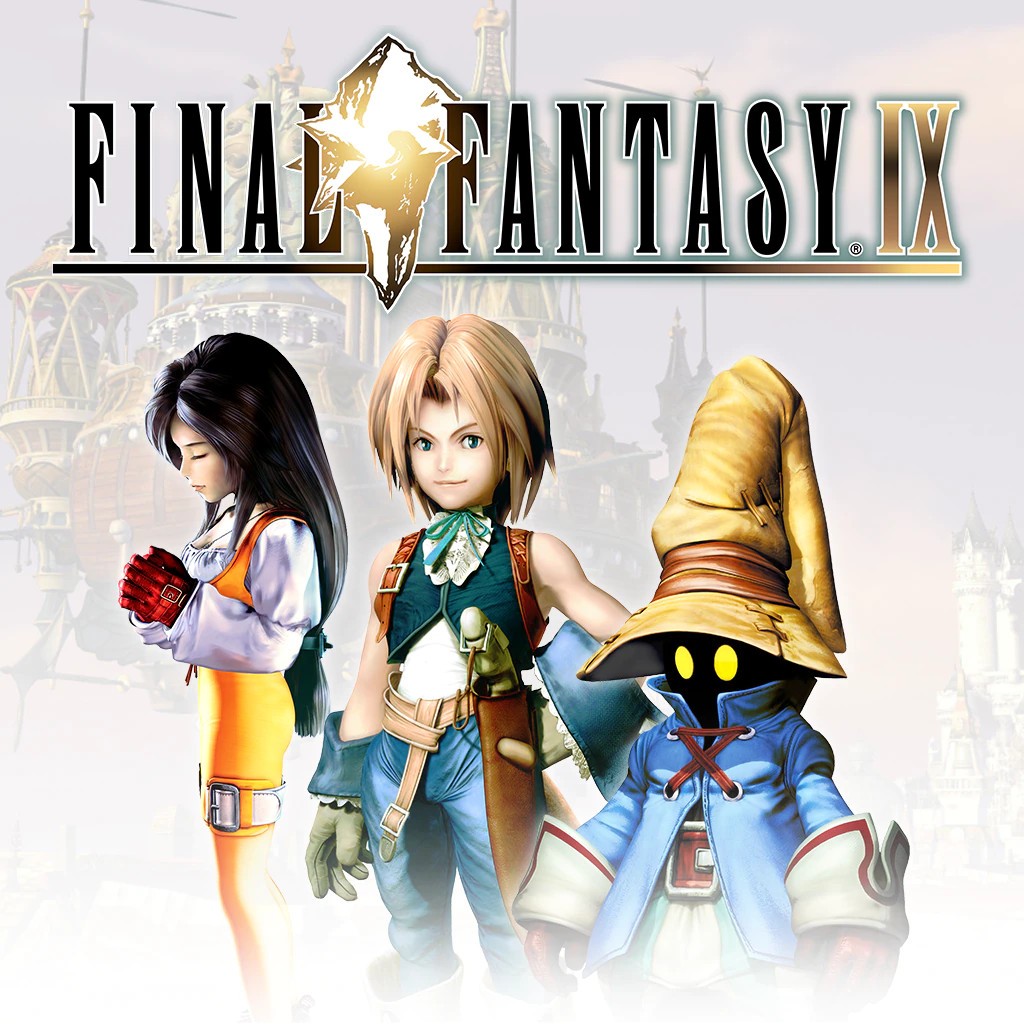 The Final Fantasy 9 animated series being a kid-friendly show should not come as much of a surprise. After all, the game does have a fairly family-friendly story; at least when compared to other mainline Final Fantasy games.

In case you’re unfamiliar with the original game, Final Fantasy 9 is a JRPG released by Square back in 2000, and it served as a return to the series’ fantasy roots after the more futuristic settings of the previous Final Fantasy games (from FF6 to FF8). The game follows Zidane Tribal, a thief who kidnaps Princess Garnet. Soon though, Zidane and the Princess team up to help save the kingdom.

The upcoming FF9 series is not the first time that Square Enix expanded the Final Fantasy franchise into animation. Take for instance Advent Children which serves as a sequel to Final Fantasy 7. Then there’s also Final Fantasy: The Sprits Within released back in 2001.