A Jujutsu Kaisen mobile game is in the works, coming soon to Android and iOS 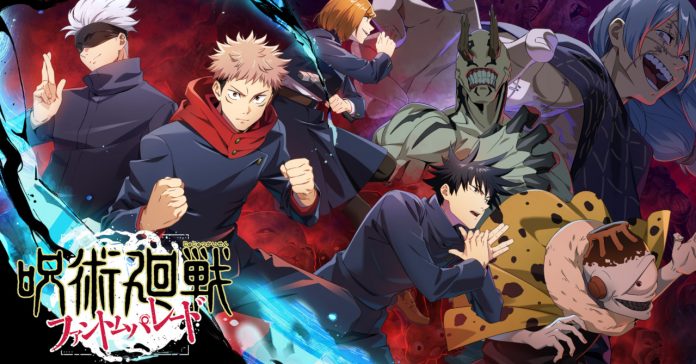 In this week’s issue of Weekly Shonen Jump, it was revealed that a Jujutsu Kaisen mobile game is currently in development for Android and iOS. The game is titled Jujutsu Kaisen Phantom Parade, and it is being developed by Suzmap, the creators of the mobile game ‘KonoSuba: God’s Blessing on this Wonderful World! Fantastic Days.’

While there’s not a lot of info yet regarding gameplay, the announcement did reveal the first five characters that are part of the game’s roster. The characters include:

Given that Jujutsu Kaisen Phantom Parade is being developed by the KonoSuba mobile game creators, we expect this upcoming mobile title to be a gacha game. Then again, you can say the same for almost every new mobile game based on an anime IP (gachas continue to be big hits after all).

While we’re confident that this will be a gacha game, we can’t say for sure if the game will get released outside of Japan. Though we hope it does release worldwide, especially as the series is incredibly popular worldwide. 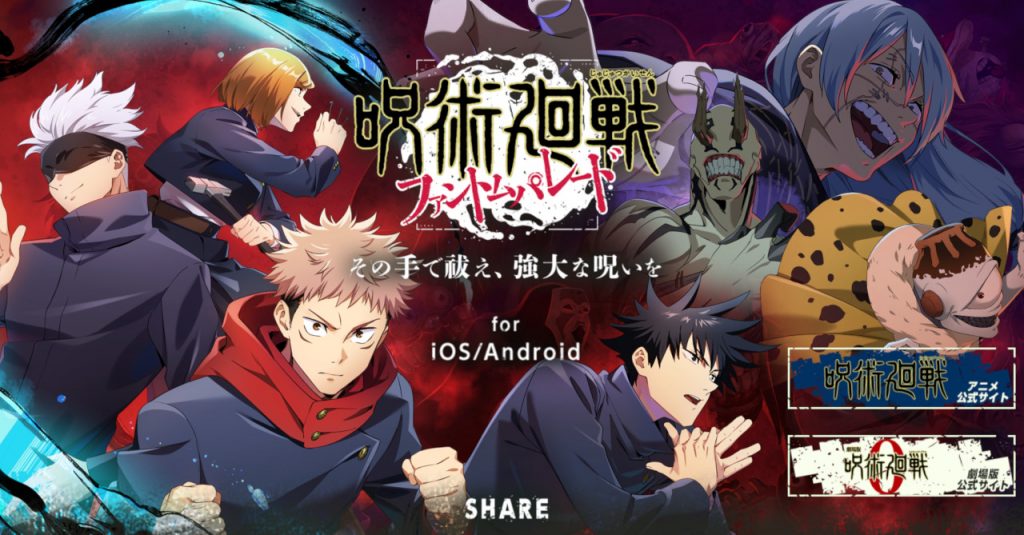 In case you’re unfamiliar, Jujutsu Kaisen is an anime/manga series that’s currently ongoing. The series’ premise is described as (by Viz Media):

“Although Yuji Itadori looks like your average teenager, his immense physical strength is something to behold! Every sports club wants him to join, but Itadori would rather hang out with the school outcasts in the Occult Research Club. One day, the club manages to get their hands on a sealed cursed object. Little do they know the terror they’ll unleash when they break the seal…”

In related news, the first season of Jujutsu Kaisen released earlier this month on Netflix Philippines.