Amplitude Studios’ 4X game ‘Humankind’ is getting a closed beta

Play through 5 eras of Human History in the closed beta. 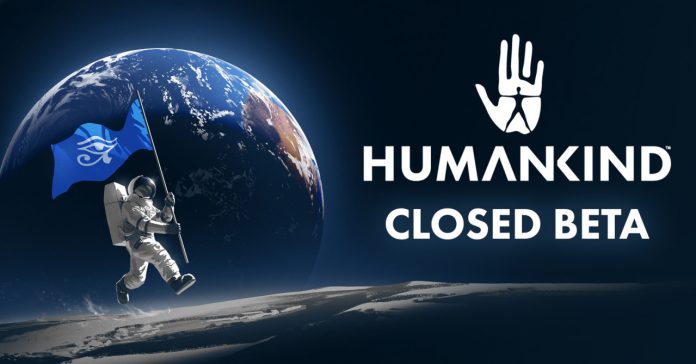 Ahead of the game’s release this August, SEGA and Amplitude Studios have announced the Humankind closed beta test.

In the beta, players can play up to 200 turns of Humankind, meaning they can play through five eras of human history. For reference, the final release of the game will have players play through 6 eras, meaning the closed beta will offer a substantial slice of gameplay.

As for how to access the closed beta, players who pre-purchase Humankind on the Steam or Epic Games Store will grant instant access to the Closed Beta when it starts.

Players can also watch certain streamers during the Closed Beta period who will be be handing out keys via Twitch drops. Here’s a list of streamers that will drop beta keys for Humankind:

Meanwhile, here’s a quick rundown of what player can try out during the Humankind closed beta:

For more info on the game, visit: humankind.game.

- Advertisement -
Previous article
Demon Slayer: The Hinokami Chronicles new trailer for Giyu Tomioka released
Next article
Hades physical copies will release on PS4 and PS5 in the Philippines this August