Cabal Mobile: Heroes of Nevareth pre-registration opens in the Philippines on June 22

Pre-register on the 22nd to get cool freebies! 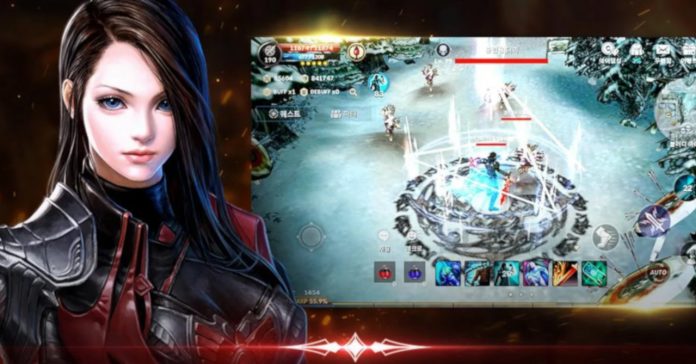 Following the game’s announcement back in April, PlayPark Inc. and EST Games have announced that pre-registration for Cabal Mobile: Heroes of Nevareth for Philippines and Vietnam will open on June 22, 2021.

Players who pre-register to the game will be able to participate in the Closed Beta Test (CBT) phase of Cabal Mobile. This CBT will run of only a week, and players are encouraged to give their feedback to the developers. After the CBT, there will be a server wipe to get ready for the official launch. 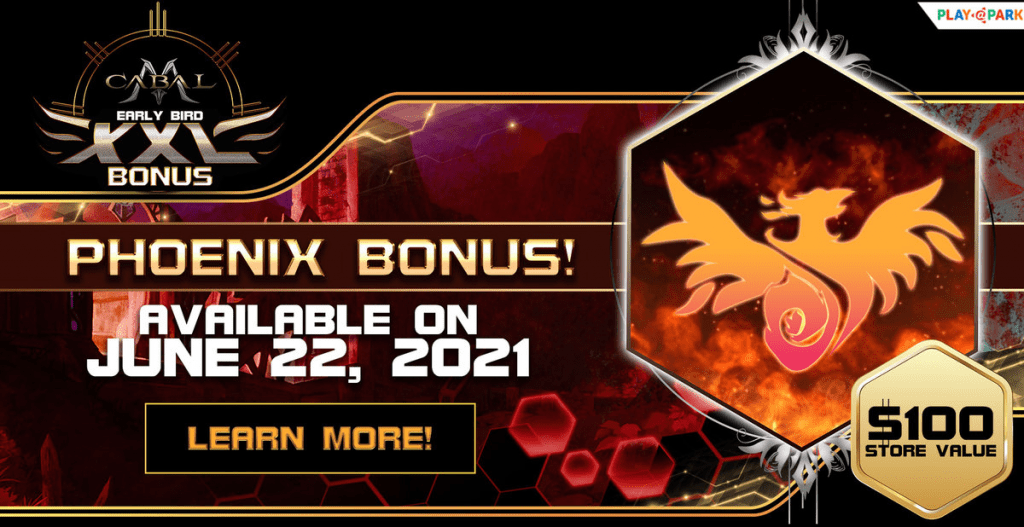 As a bonus, players who pre-register for Cabal Mobile will get to participate in the Early Bird Bonus XXL campaign. In this campaign, players will get a code via email which will grant them access to rewards. These rewards will be sent to players’ accounts at the start of the Open Beta phase. Along with rewards, players will also get Titles with stat bonuses that signify their early participation.

Another way that PlayPark is marking the pre-registration of Cabal Mobile in the Philippines and Vietnam is through the Cabal M-ilestone Event. This event will let players fans of the Cabal Mobile Facebook Page unlock giveaway rewards depending on the number of likes the page will receive. The rewards include Cabal Mobile: Heroes of Nevareth shirts, hoodies, facemasks, and even a gaming smartphone to one lucky winner.

For more info on Cabal Mobile: Heroes of Nevareth, check out the game’s official website as well as the official Facebook Page. You can also check out Cabal Mobile on Twitter and Instagram via @CabalMobilePH.