Pre-registration is open now until August 8! 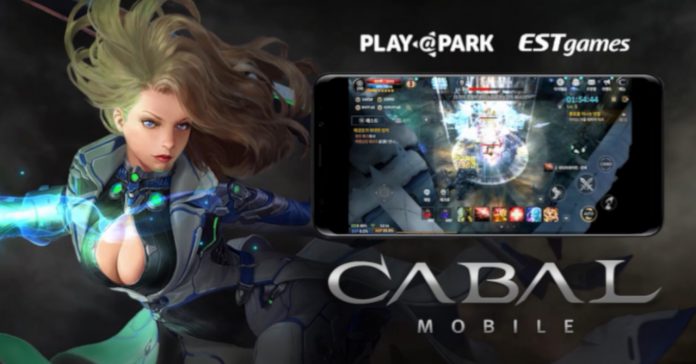 Following the official announcement last April, PlayPark has finally announced that Cabal Mobile pre-registration in the Philippines is now open!

Both long-time fans of Cabal as well as new players can finally pre-register for the game at https://bit.ly/CMPHPreReg. The game’s pre-registration is live now until August 8, 2021.

Given the high traffic being experienced due to demand, there are also two alternate links for Cabal Mobile pre-registration at bit.ly/CMPHPreReg and bit.ly/FB_CM2021prereg.

To celebrate the Cabal Mobile pre-registration period in the Philippines, PlayPark is holding the Early Bird XXL Rewards event. While this event will run throughout the pre-registration event, the biggest reward will be available only today and will have a total value of USD 150.

In case you’re unfamiliar, Cabal Mobile is the mobile version of the classic PC MMO, Cabal. The game’s is described by PlayPark as:

Cabal Mobile is set in the land of Nevareth, a thousand years after a cataclysmic event known as the Apocalypse. In this new land, players are tasked to protect the land from a prophesied evil that has awakened, as well as learn the truth about the horrors that threaten to overrun the land.

“The game brings the action-packed gameplay of Cabal PC to smartphones. As one of the most popular MMORPGs on PC, the franchise is known for its action-packed gameplay, stunning graphics, and robust PVP engagement. With the upcoming launch of Cabal Mobile, fans and new players alike will be able to bring excitement on the go anytime, anywhere.”

For more info on Cabal Mobile: Heroes of Nevareth, check out the game’s official website as well as the official Facebook Page. You can also check out Cabal Mobile on Twitter and Instagram via @CabalMobilePH.