Celebrate the launch of Trese with a countdown event tonight 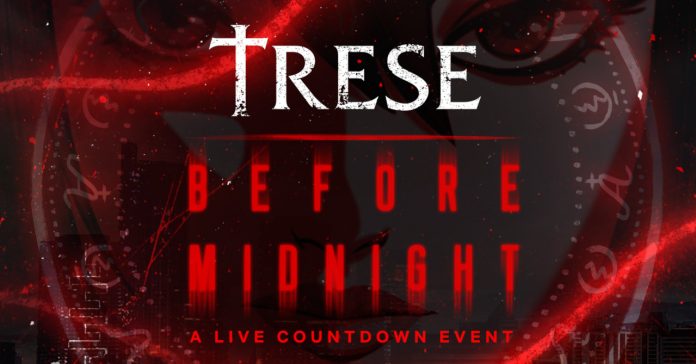 Trese is one of the most anticipated shows on Netflix in the Philippines, and it finally releases tomorrow, June 11! Ahead of the series’ launch, Netflix is holding a countdown event called ‘Trese Before Midnight‘, and it will give viewers a peek into the supernatural world of Trese.

Finally, Trese Before Midnight will also host to the Not Alive concert with Filipino band, UDD. There, UDD will perform their original song for Trese titled “PAAGI.” Not Alive will also be the band’s first-ever concert with a ghost audience — and you might just see a ghost version of yourself in the crowd if you submitted an entry.

In case you’re unfamiliar, Trese is an animated series that’s based on a Filipino komik of the same name. The series’ premise is described as:

“Set in a Manila where the mythical creatures of Philippine folklore live in hiding amongst humans, Alexandra Trese finds herself going head to head with a criminal underworld comprised of malevolent supernatural beings.”