Everything you need to know about Valorant Episode 3 Act 1

From the Agent KAY/O to the new battlepass. 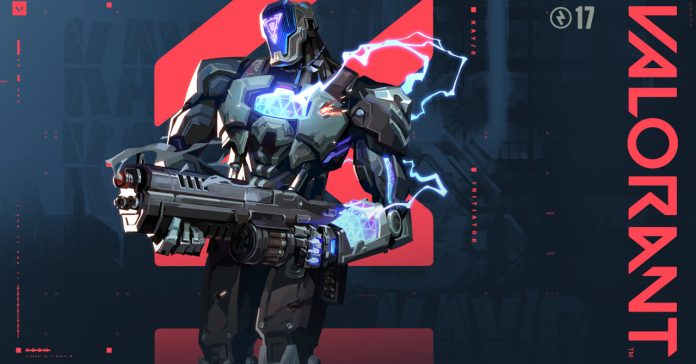 Valorant Episode 3 Act 1 is finally here, and as expected, this new season brings lots of new content to the game, including a brand-new agent as well as a new battlepass! The new season of Valorant is now live, and the highlight is no doubt KAY/O, a new agent that’s a machine of war that’s built for one purpose: neutralizing radiants. 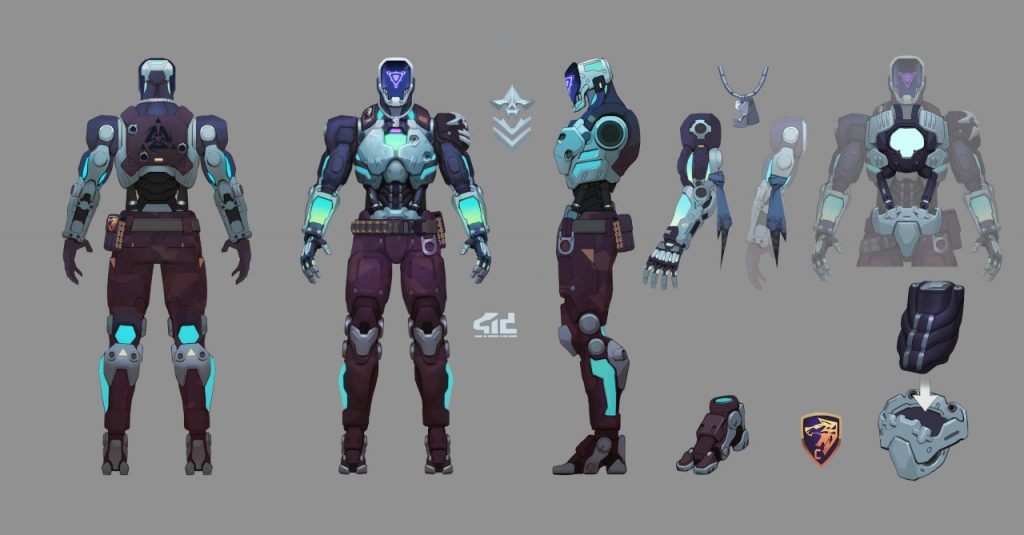 Meanwhile, the paid items in the battlepass are as follows:

Along with the battlepass, there is also a Year 1 Event Pass. This free pass includes exclusive content related to VALORANT’s 1st birthday celebration, including:

Finally, players can also purchase the Give Back bundle. Priced at 6,382 VP, it is a special charity-themed bundle that includes the following

- Advertisement -
Previous article
New Demon Slayer: The Hinokami Chronicles details to be revealed in official webcast on June 25
Next article
The new Huawei MatePad Pro 12.6 tablet is coming to the Philippines soon