Something truly scrumptious on the horizon!

In celebration of the launch for Magic: The Gathering’s latest set – Modern Horizons 2, the folks over at Wizards of the Coast did something a bit different (and tasty!) this time around. To promote their latest expansion, they hired an IRL chef to cast to the table a one-of-a-kind meal that touches back to one of the game’s characters from the earlier sets… The human wizard named Asmoranomardicadaistinaculdacar. 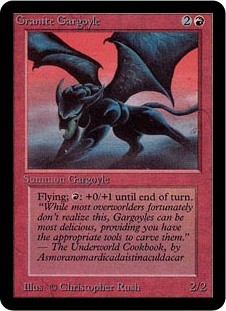 Asmoranomardicadaistinaculdacar (let’s just call him Asmor from now on) first made her appearance as a flavor text back in the very first Alpha set of Magic: The Gathering back in 1993 with the flavor text that reads:

“While most overworlders fortunately don’t realize this, Gargoyles can be most delicious, providing you have the appropriate tools to carve them.” —The Underworld Cookbook by Asmoranomardicadaistinaculdacar 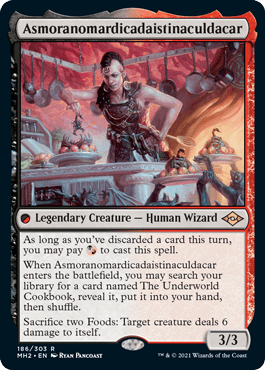 Old-school fans would definitely recognize her ridiculously long name. Now, fast-forward 28 years after her mentioning, with the new Modern Horizons 2 set we now finally have the legendary cook himself immortalized in cardboard as a 3/3 human wizard that has some discarding, tutoring and sacrificing shenanigans up her sleeve! Really lot of utility for this bad boy!

So going back to topic, when Wizards of the Coast hired a chef to recreate this specific food token (see above), looks like he really got her mana curve on point and made a dish that could belong in another plane of existence!

Now, while I don’t really mind eating something that looks really odd like the occasional Balut (duck embryo) and Betamax (coagulated pig blood), this unique dish here really made me curious on how it actually tastes like. Luckilly, our friends over at Wizards of the Coast has provided us with the full recipe that we will gladly share to everyone who dares to try! And to up the ante a bit, the folks here at UnGeekPH will try to (hopefully) recreate and taste the dish for ourselves

Here’s the full recipe (with some minor modifications):

Chef’s Surprise – A Recipe From The Underworld Cookbook, by Asmoranomardicadaistinaculdacar 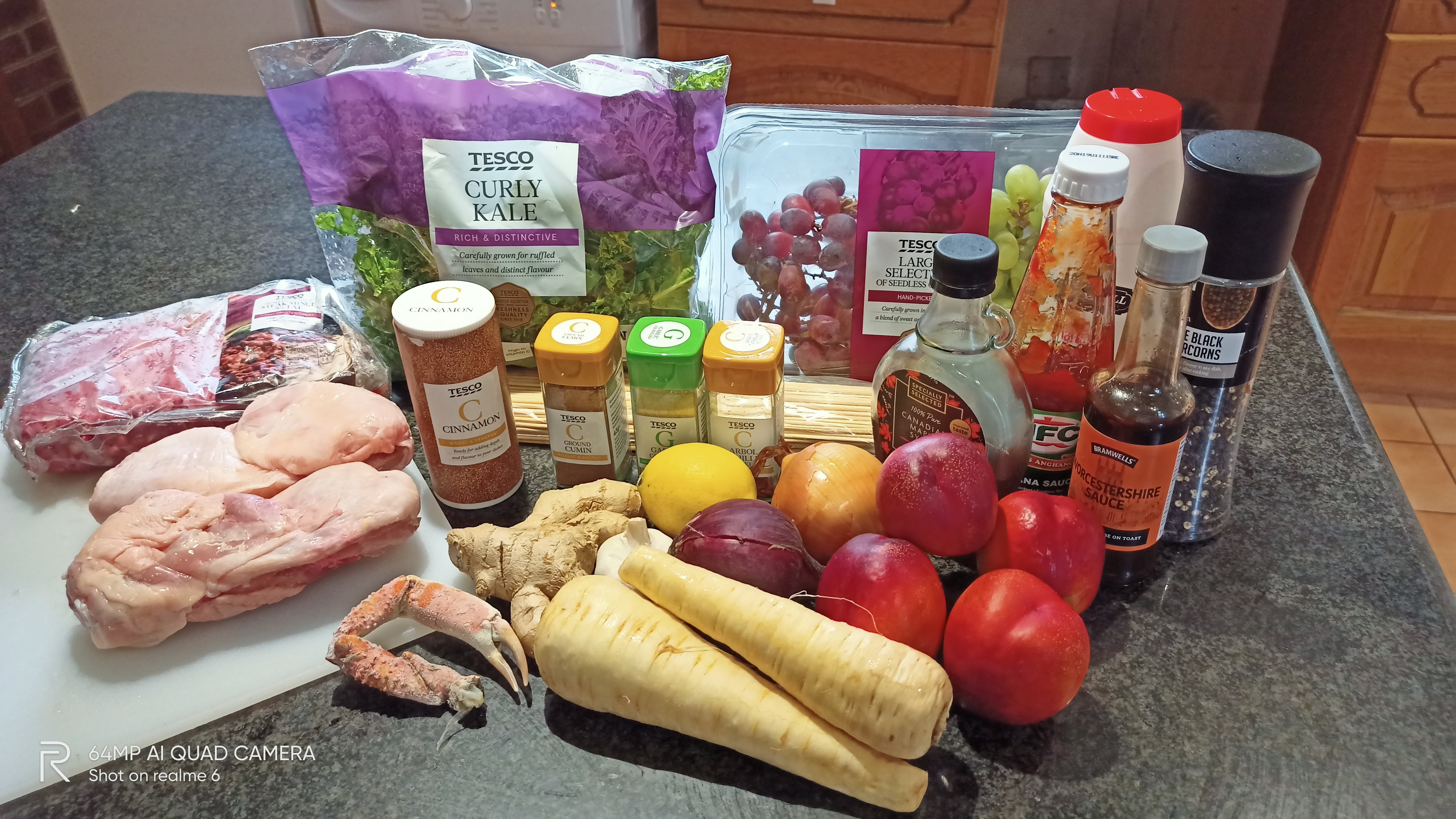 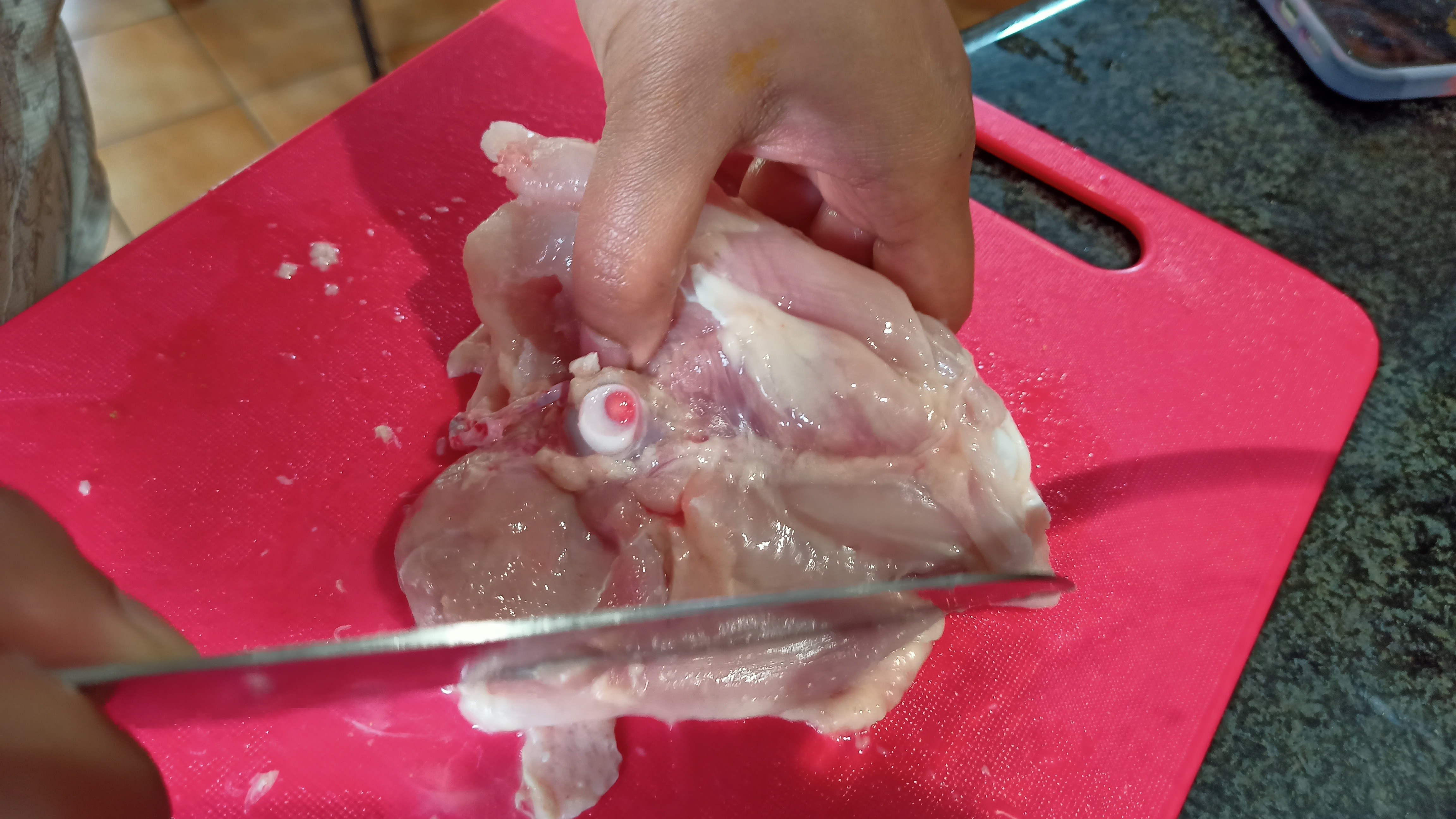 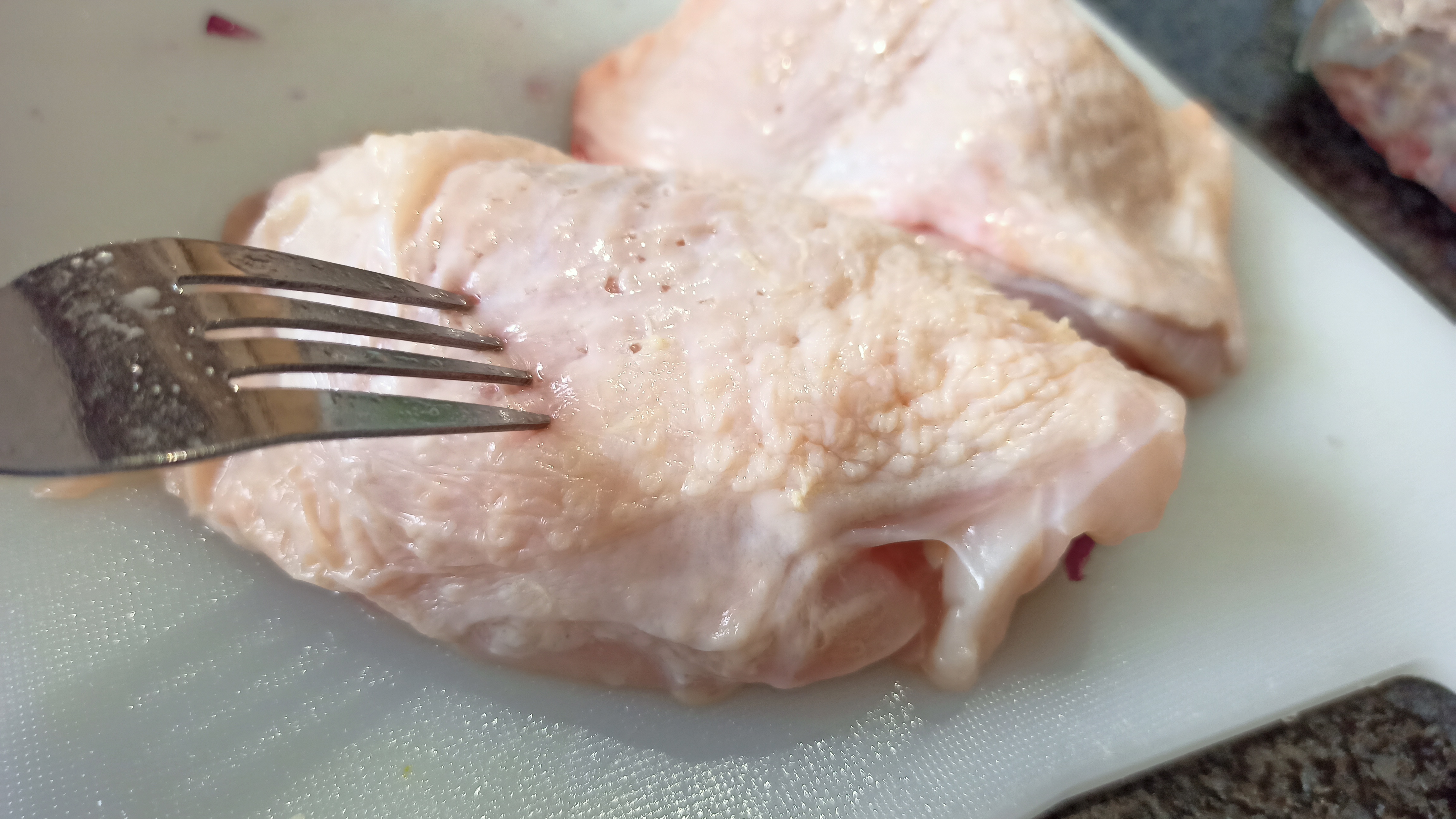 Remove excess skin and fat from the chicken thighs and pierce the skin with a fork. 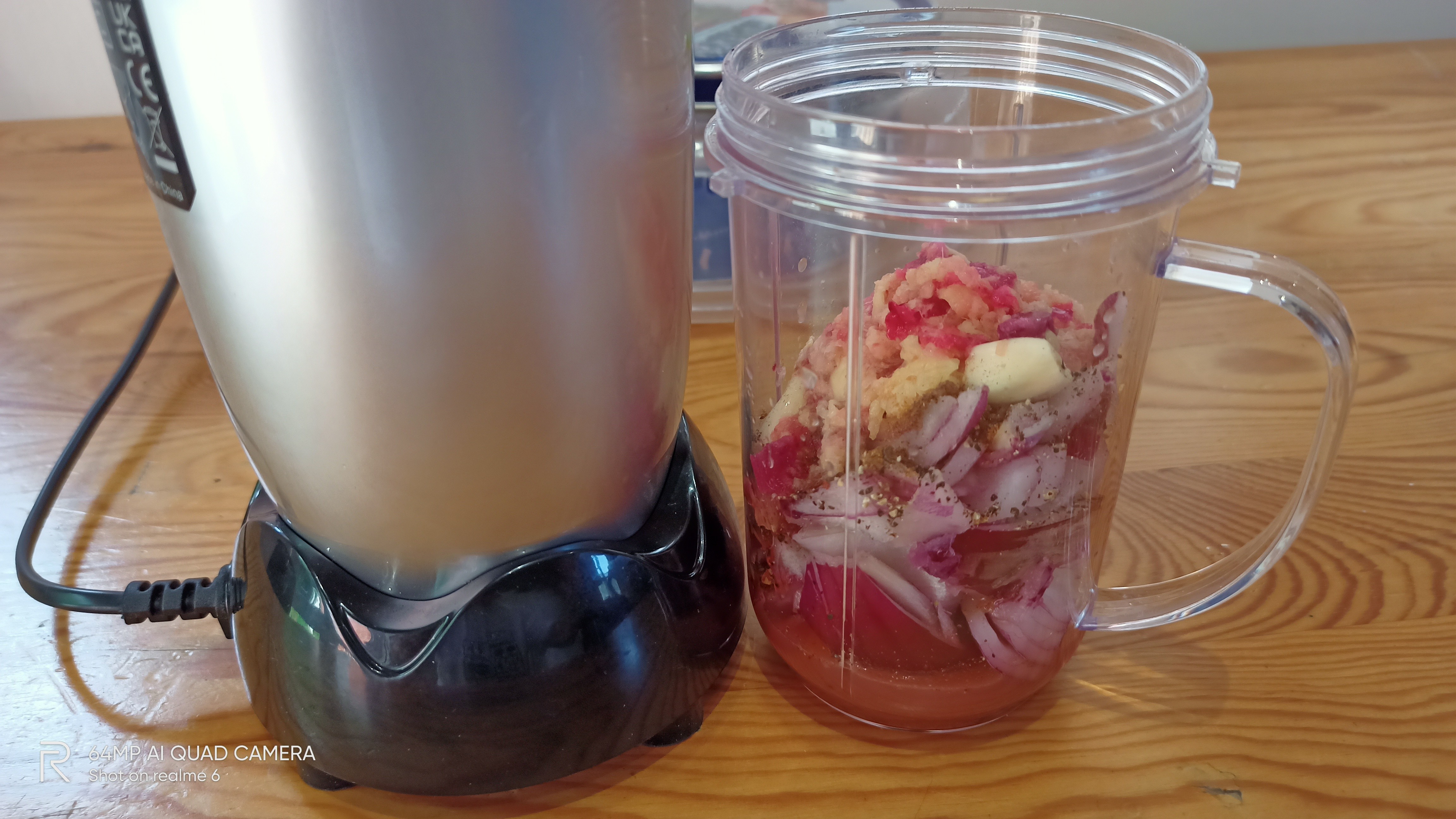 Combine all the ingredients for the chicken together in a bowl. Tip: You can use a blender to speed up in making the marinate. 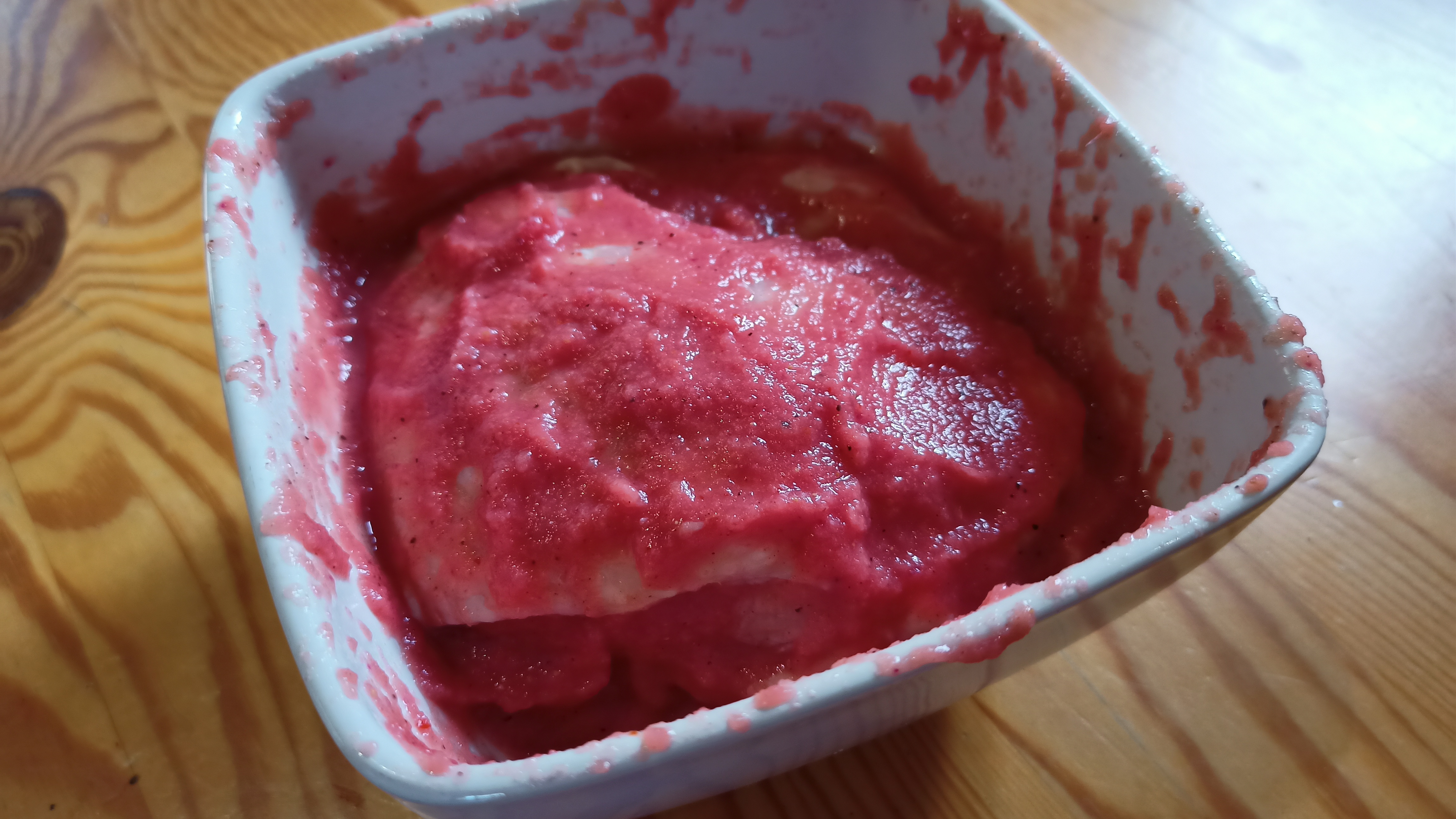 Rub thoroughly, and marinade in the refrigerator for at least 3 hours. 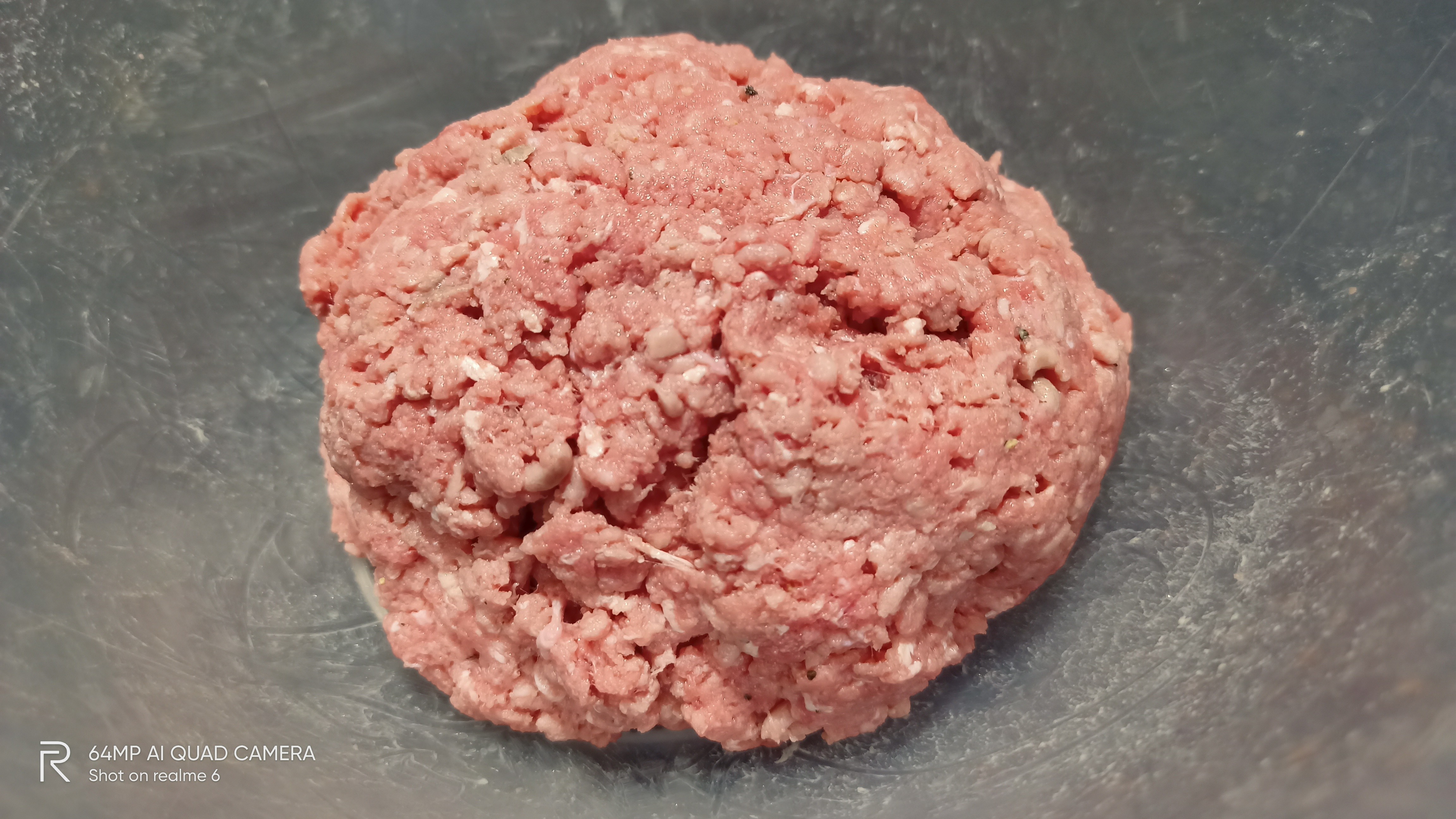 In a separate bowl, combine the ingredients for the stuffing and knead well, compress it into a ball then refrigerate until ready to use. 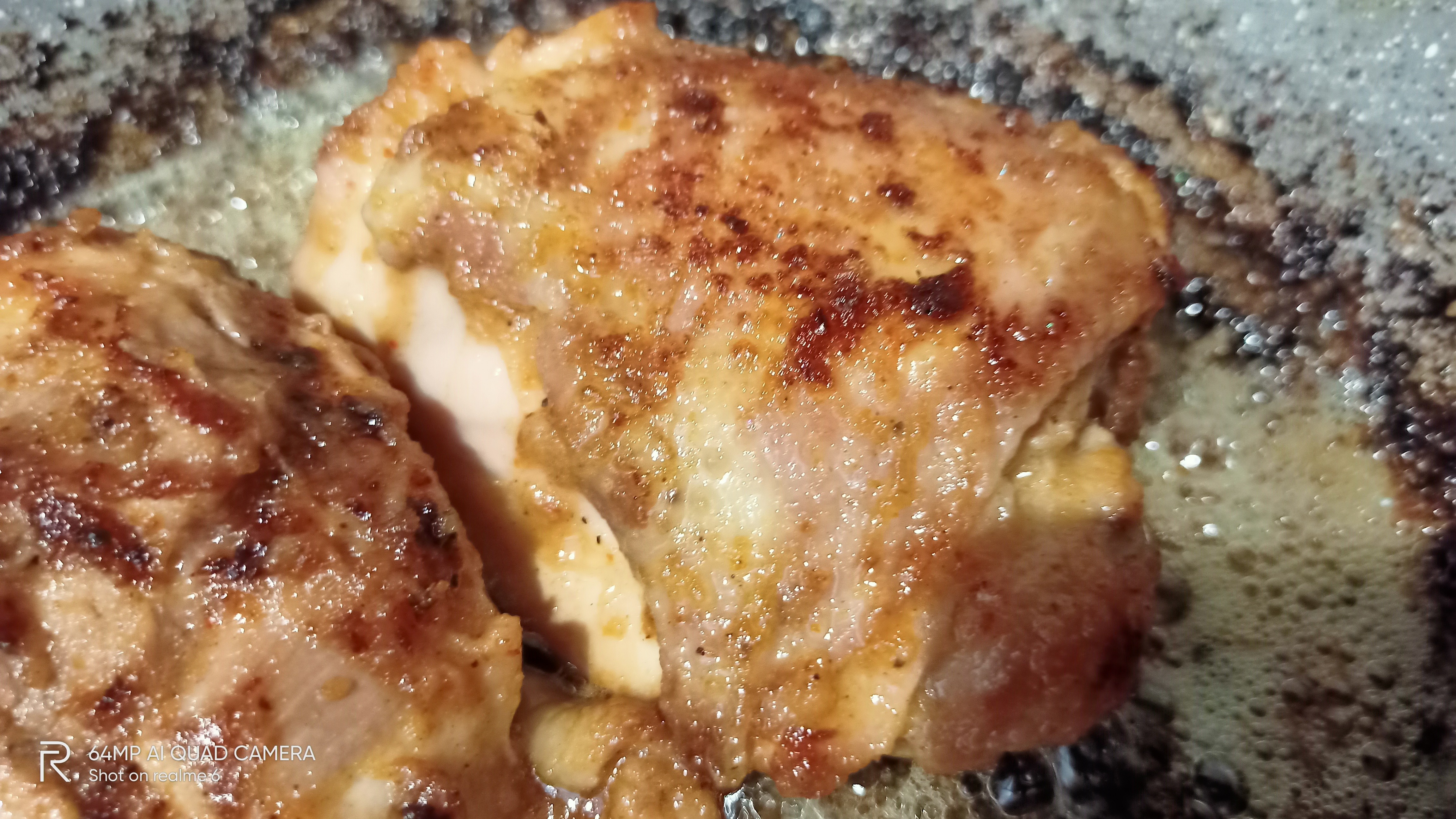 Heat 1 tablespoon olive oil in a frying pan over medium-high heat, and place the marinated chicken thighs skin side down. 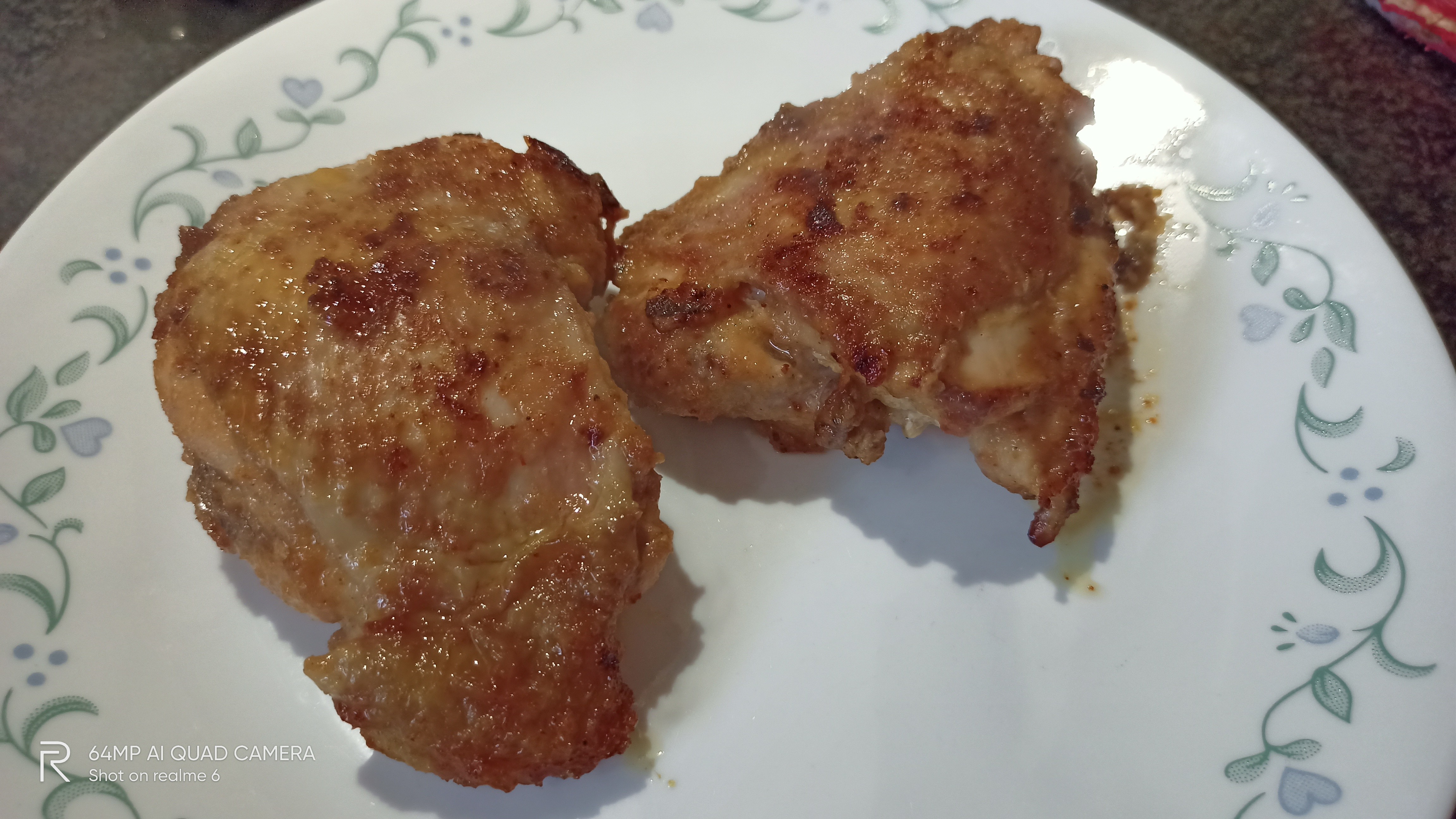 When browned, turn over and remove to a plate to remove from heat. 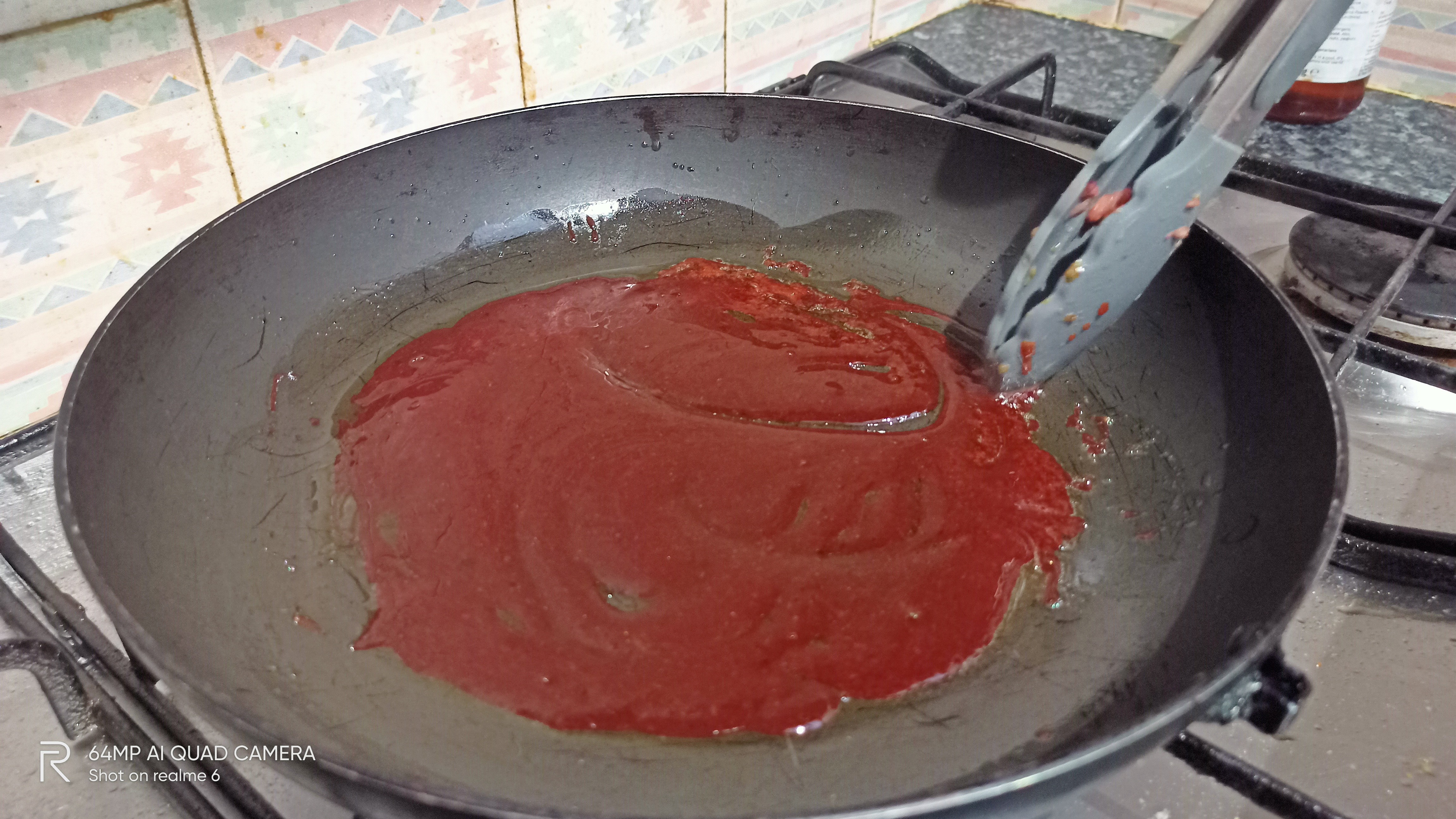 Remove any browned bits of meat from the pan, add the sauce ingredients and simmer gently to make a sauce. By this time you can also preheat the oven to 200°C. 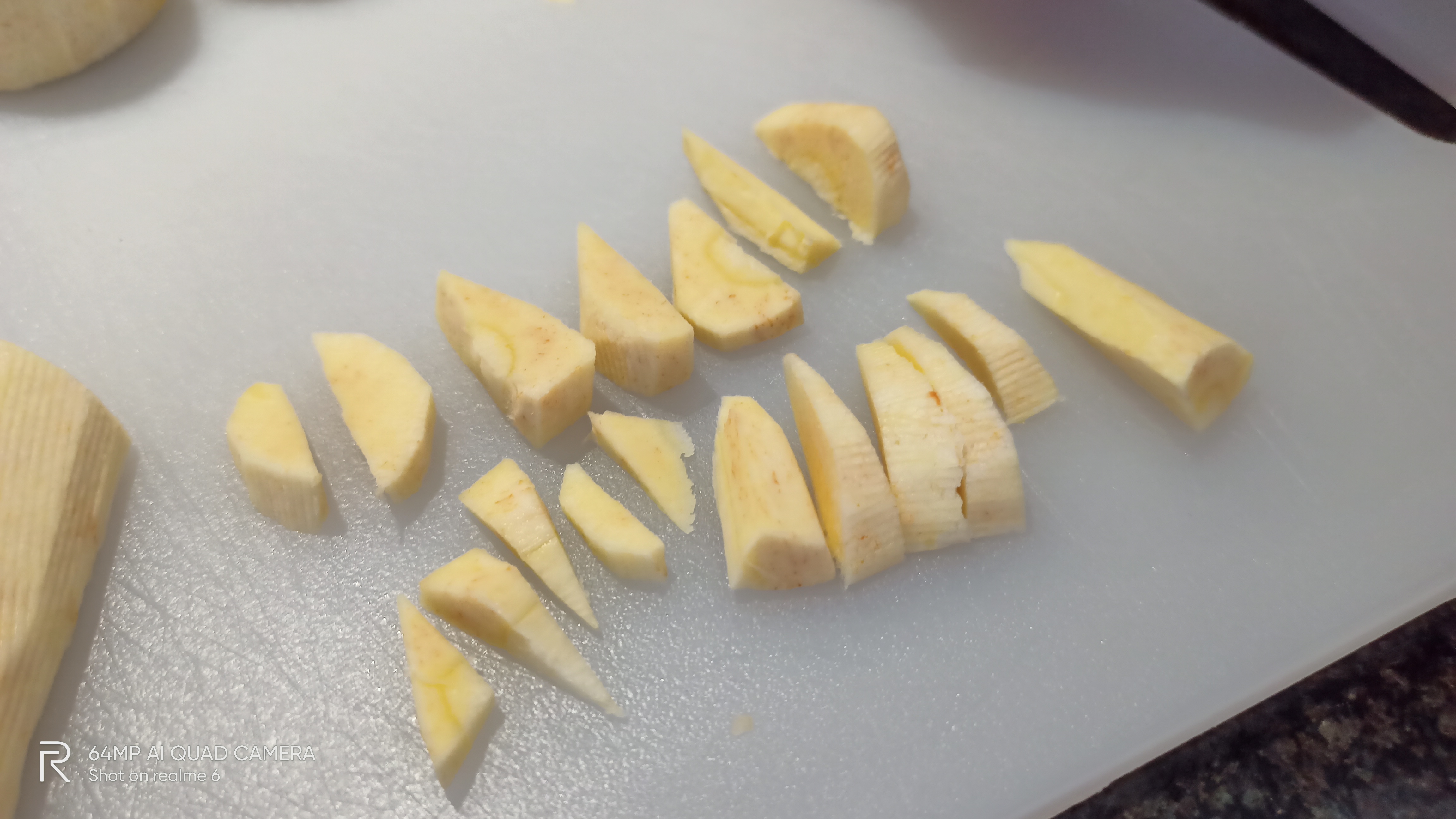 Cut the parsnips into quarters (alternatives for this are apples or turnips or daikon radish), then into smaller pieces to be shaped like fangs (image above). Create two sets of the fangs as shown below. One set will be used during the cooking process and the other for topping, which can be optional. 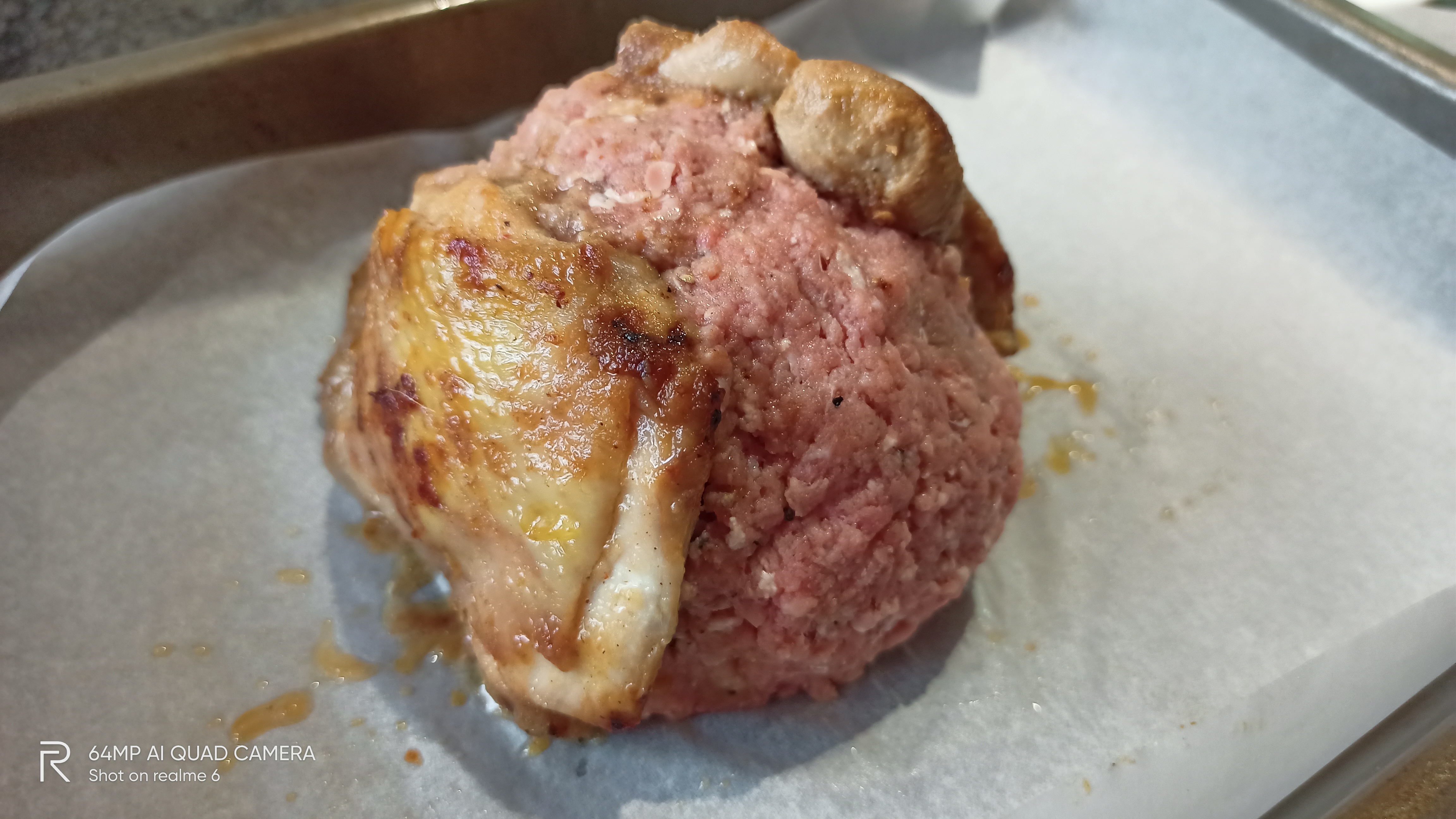 Line a baking sheet with parchment paper and use half of the stuffing to form a round base. Place the rest of stuffing on top of the center of the base, in between the two chicken thighs (reference image above). 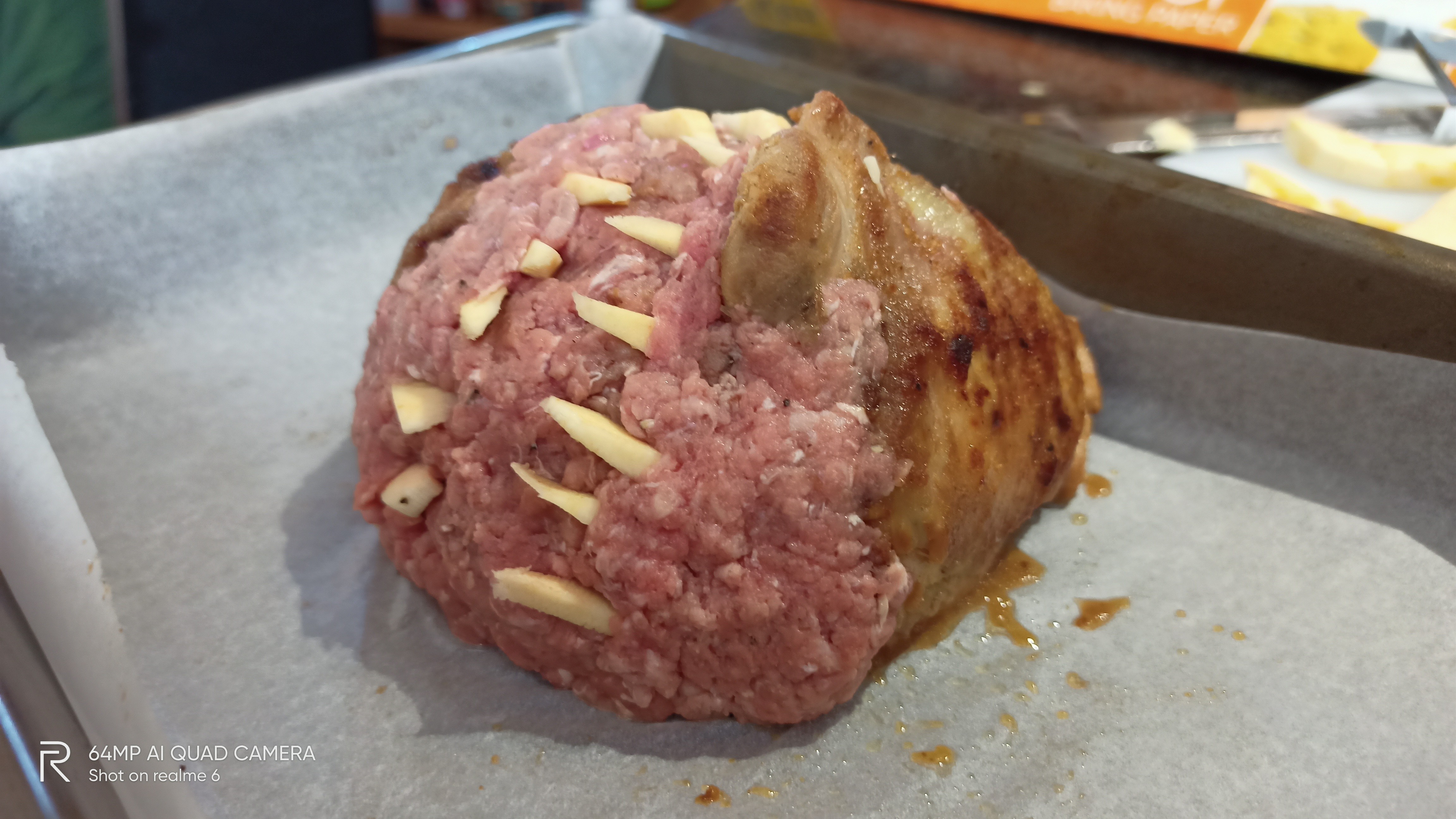 Fill the area between the two thighs where the stuffing is with the fangs you just sliced. Patch out the gaps with the remaining stuffing to make it look spherical. 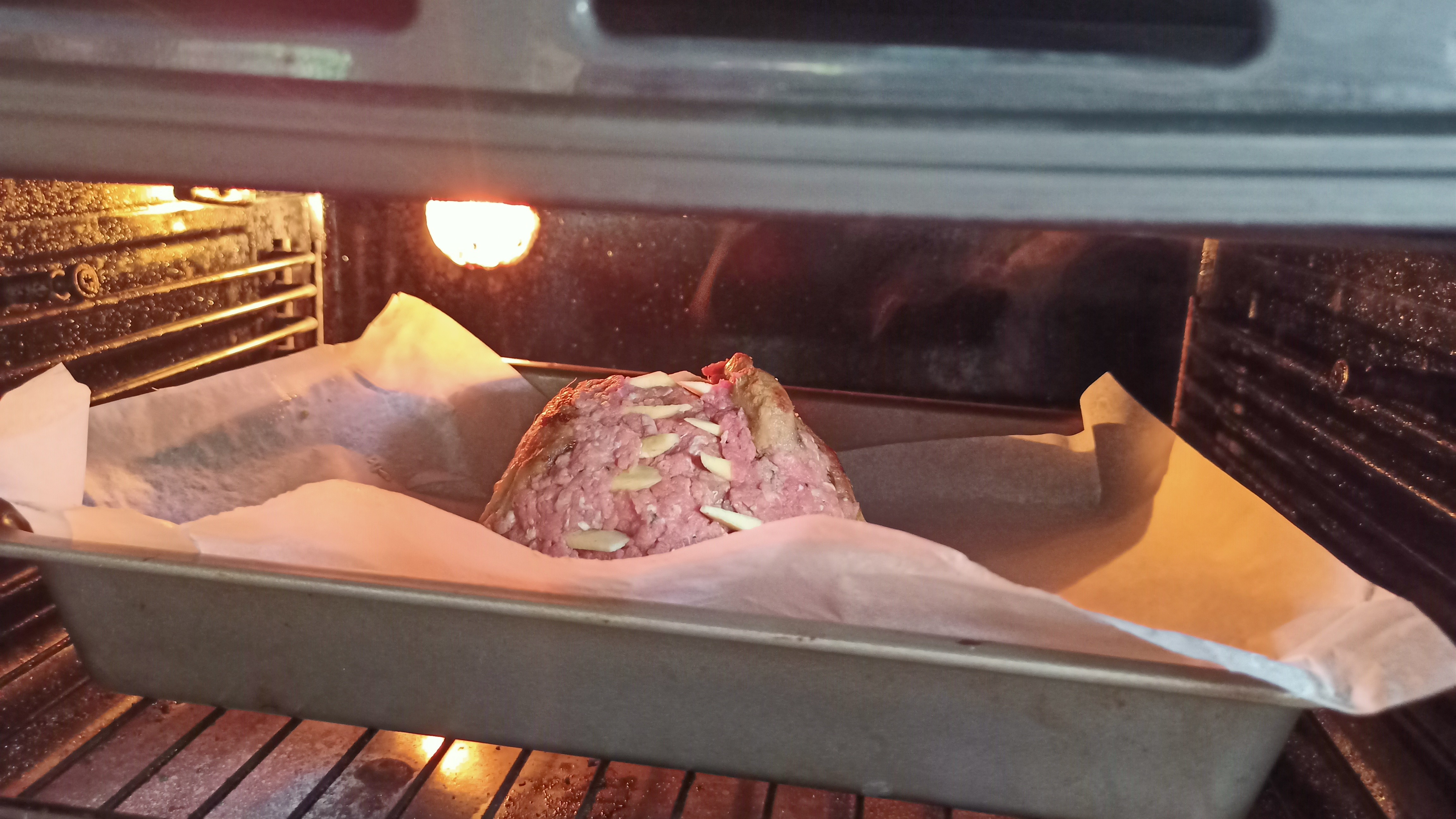 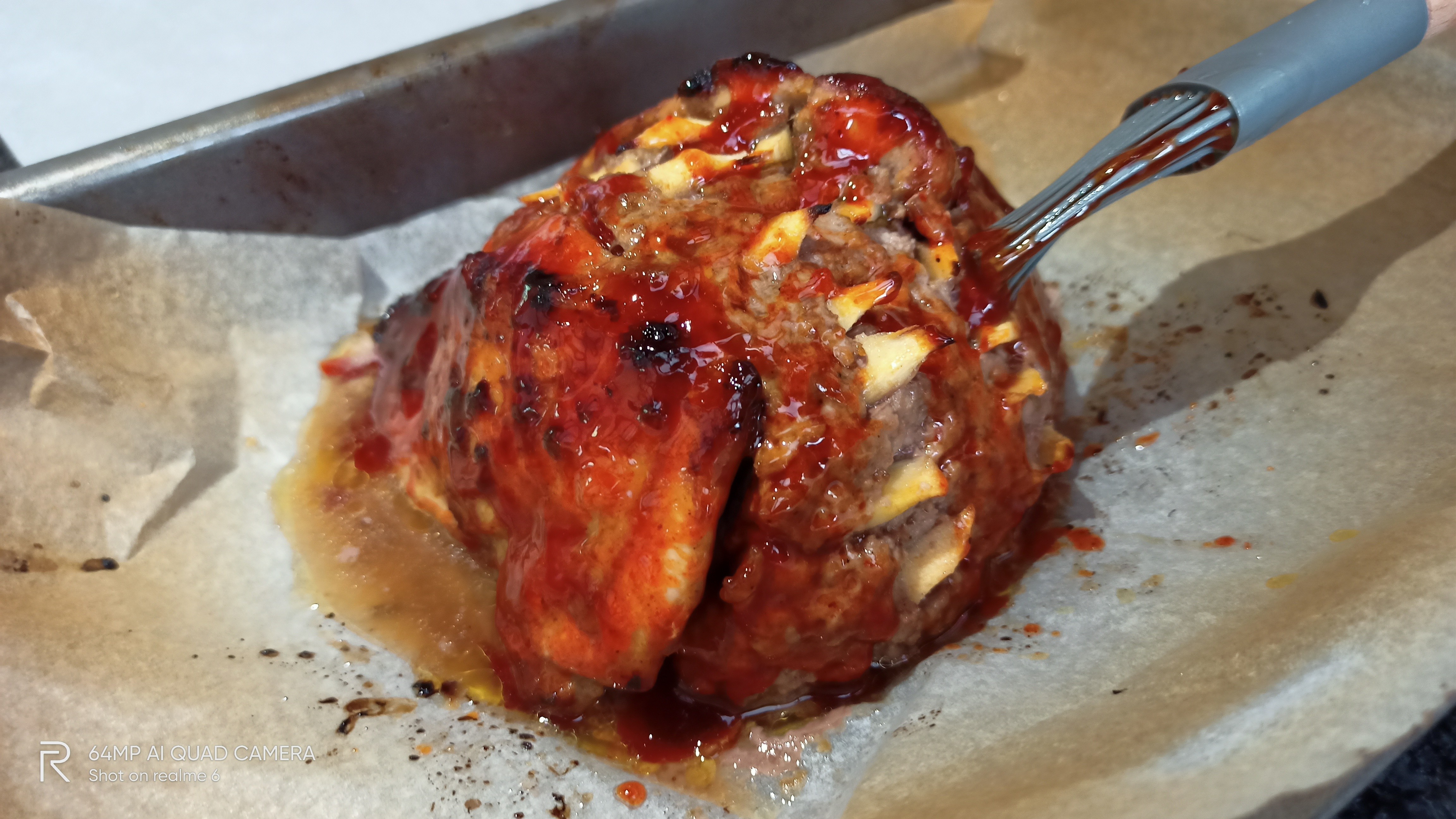 Remove from the oven, brush with the sauce and bake again at 200°C for 10 minutes. 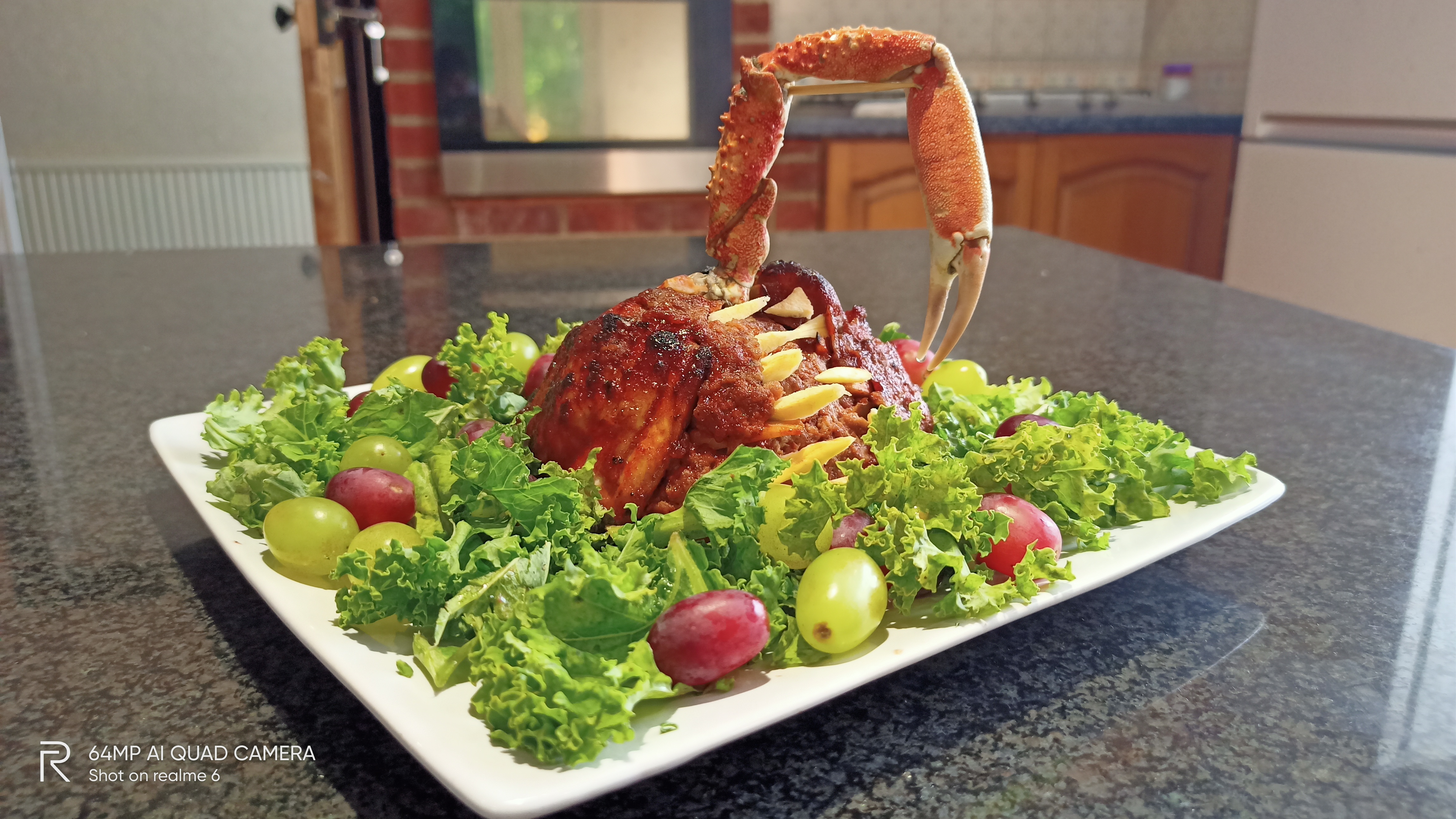 Serve on a plate. Garnish with green leaves, grapes and apples as preferred. Attach additional fangs for finishing. Decorate with crab legs using bamboo skewers as reinforcement for the arm joints and you’re done!

So for the taste test, let’s just say that my friends (though reluctantly at first) ate it all up! The flavor of the Cumin and Ginger seem to stand out a bit, which helped give the dish a unique aroma. I could have added some strips of lemon grass in the stuffing, but that can be for another cooking session.

Verdict: A Dish fit for both a Planeswalker and/or a denizen of the Underworld! 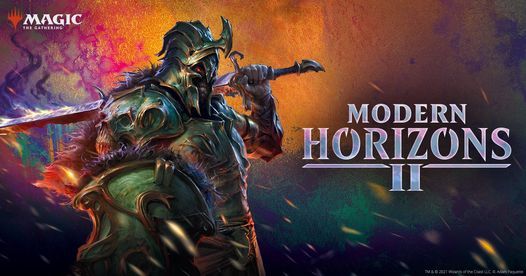 Modern Horizons 2 will have pre-release events for both paper and digital this June 11-17 over at Magic: The Gathering: Arena. For the physical cardboard-chuckers out there like me, check your friendly local game stores for time and availability. The set officially releases on June 18, 2021.

Thank you to Wizards of the Coast for providing UnGeekPH with the full recipe.