God of War Ragnarok delayed to 2022, will also release on PS4

The game was originally set to release later this year. 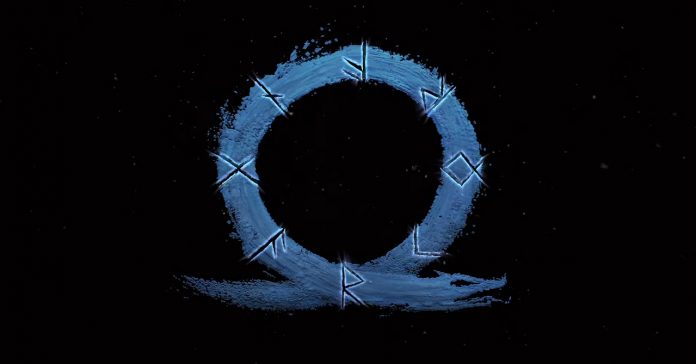 Following its announcement back in September, Santa Monica Studio has just announced that God of War Ragnarok has been delayed to 2022. Along with this announcement, PlayStation Studios Head, Hermen Hulst, revealed that the game will release both on PS5 and PS4.

Santa Monica Studio announced the game’s delay via their official Twitter, and their statement read:

“Since the release of the next God of War teaser last year, we’ve been humbled by the amount of love our community has shown us. We’re incredibly grateful to see so many people excited to experience the next chapter of Kratos and Atreus’ journey.

We remain focused on delivering a top-quality game while maintaining the safety and wellbeing of our team, creative partners, and families. With this in mind, we’ve made the decision to shift our release window to 2022.

Thankyou all for you continued support, we’ve got some exciting things in the works that we can’t wait to show you!”

As for the game’s PS4 release, Hulst mentioned in a recent interview that they are releasing God of War Ragnarok for PS4. Though Hulst’s wording can also be read as the team considering a PS4 release instead of a confirmation:

“Where it makes sense to develop a title for both PS4 and PS5 — for Horizon Forbidden West, the next God of War, GT7 — we’ll continue looking at that.“