Guardians of the Galaxy game announced, releasing this October 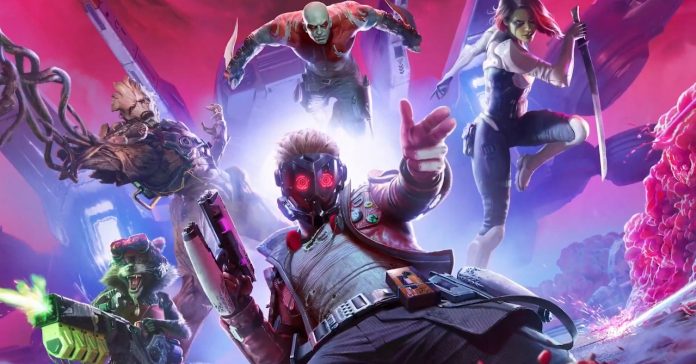 At the Square Enix Showcase during E3 2021, Square Enix has officially unveiled Guardians of the Galaxy by Eidos Montreal, a video game adaptation of the popular cosmic superhero group from Marvel.

Aside from the reveal trailer, Square Enix gave us a look at gameplay. Specifically, the game will play like a fusion of the Avengers game’s action with a Telltale Games-style conversation system.

Finally, here is some insight from the game’s developers:

“Fire up Star-Lord’s jet boots for a wild ride across the cosmos in this third-person action-adventure game, a fresh take on Marvel’s Guardians of the Galaxy. With the unpredictable Guardians at your side, blast your way from one explosive situation to another, with original and iconic Marvel characters caught in a struggle for the fate of the universe. You got this. Probably.” 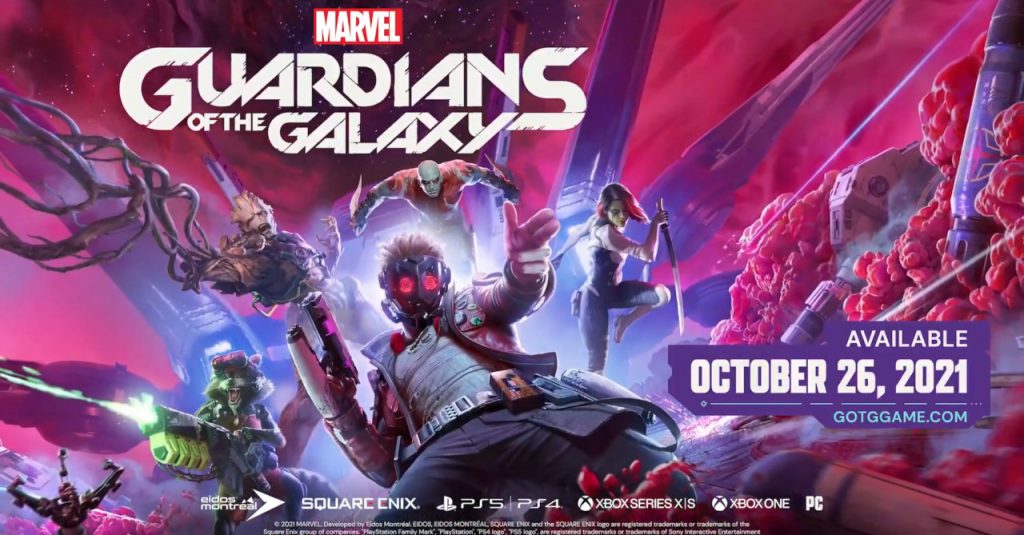