He-Man is back in ‘Masters of the Universe: Revelation’ on Netflix 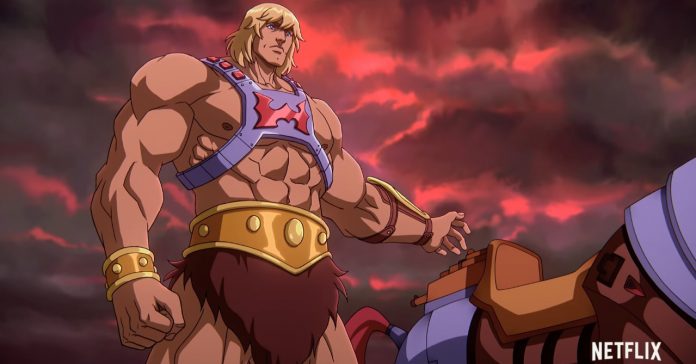 Check out the official teaser for the series here:

The series is set after the events of the classic animated show He-Man and the Masters of the Universe. And as seen in the trailer, Revelation features the iconic characters, He-Man and Skeletor, face off once again. Plus, Revelation’s art and animation sticks true to the original He-Man series, which is unlike Netflix’s She-Ra reboot which had a different look.

Revelation is described by Netflix as:

“The war for Eternia begins again in what may be the final battle between He-Man and Skeletor. A new animated series from writer-director Kevin Smith.”

Part 1 of Masters of the Universe: Revelation will premiere on July 23 on Netflix. This first part will have five episodes. Aside from the series itself, Netflix will also release Revelations: The Master of the Universe Revelation Aftershow. This after show will be hosted by Kevin Smith, and will feature various cast members and staff of the series.