It's not available in all regions though. 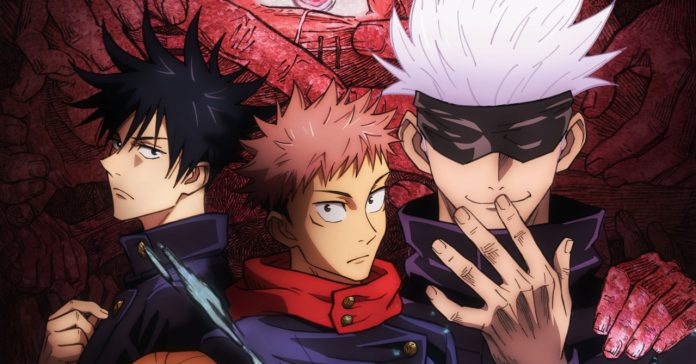 Jujutsu Kaisen is one of the most popular anime shows right now, and finally, Filipino anime fans can watch the series on Netflix! Starting this month, all 24 episodes of Jujutsu Kaisen season one is available on Netflix Philippines.

In case you’re unfamiliar with the series, Jujutsu Kaisen is the animated series adaptation of the Shonen Jump manga of the same name. The manga started serialization in March 2018 while the anime series started airing last October 2020.

The manga’s first volume is described by Viz Media as:

“Although Yuji Itadori looks like your average teenager, his immense physical strength is something to behold! Every sports club wants him to join, but Itadori would rather hang out with the school outcasts in the Occult Research Club. One day, the club manages to get their hands on a sealed cursed object. Little do they know the terror they’ll unleash when they break the seal…”