Legend of Mana remaster available now in Asia on PS4, Switch, and PC 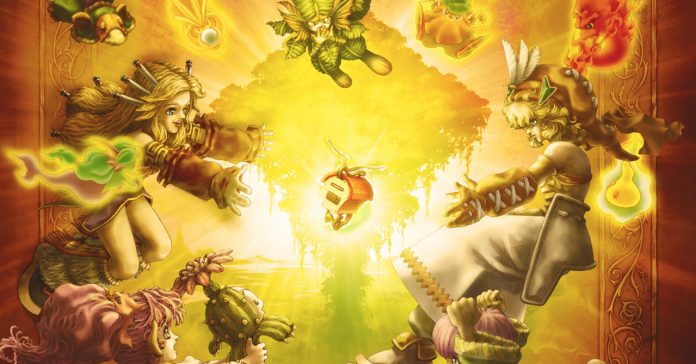 Following the game’s announcement back in February, Square Enix has now released the Legend of Mana remaster in Asia on PC (via Steam), PS4, and Switch!

In case you’re unfamiliar with the original, Legend of Mana is the fourth installment in Square’s Mana series, and it released back in 1999 for the PlayStation. With this remaster, the game retains the same exact gameplay, but with a graphical upgrade as well as quality-of-life improvements.

The highlight features of the game include: 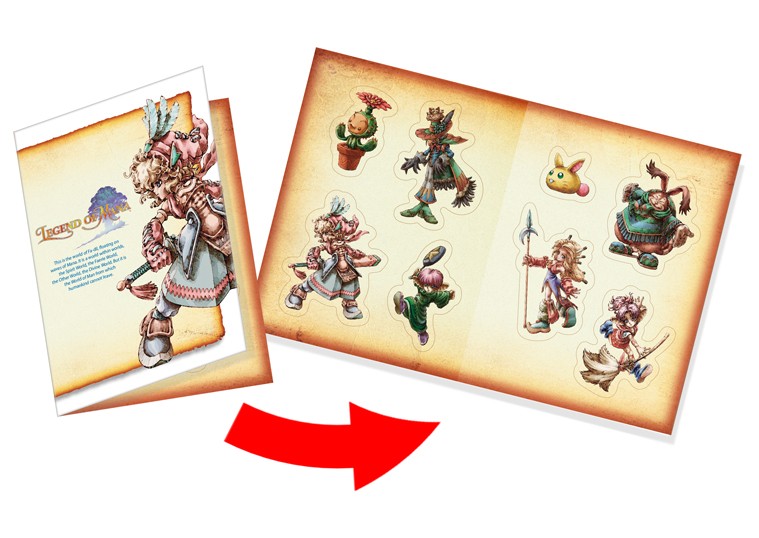 Meanwhile, early purchase of the digital version will include: