The mini-series releases this July on Netflix! 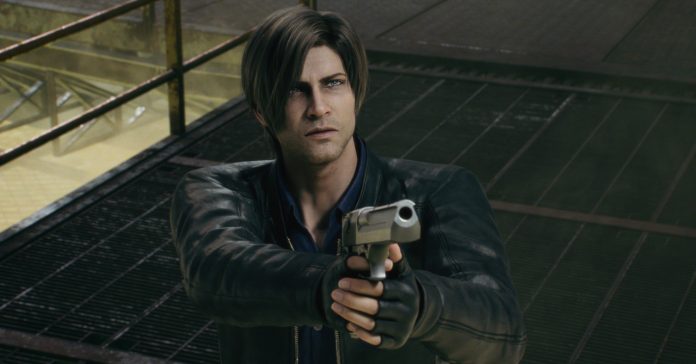 Resident Evil: Infinite Darkness is releasing this July, and in case you missed the mini-series’ announcement, the show will star RE fan-favorite, Leon S. Kennedy. Leon will be joined by Claire Redfield, reviving the iconic duo from RE2. This new series though is set in 2006, eight years after the events in Raccoon City.

For this new series, Leon sports a new look, as well as a more serious demeanor, all while retaining his ability to be an absolute boss against bioweapons!

Ahead of the show’s premiere, Netflix released new screenshots of Leon S. Kennedy which you can check out here: 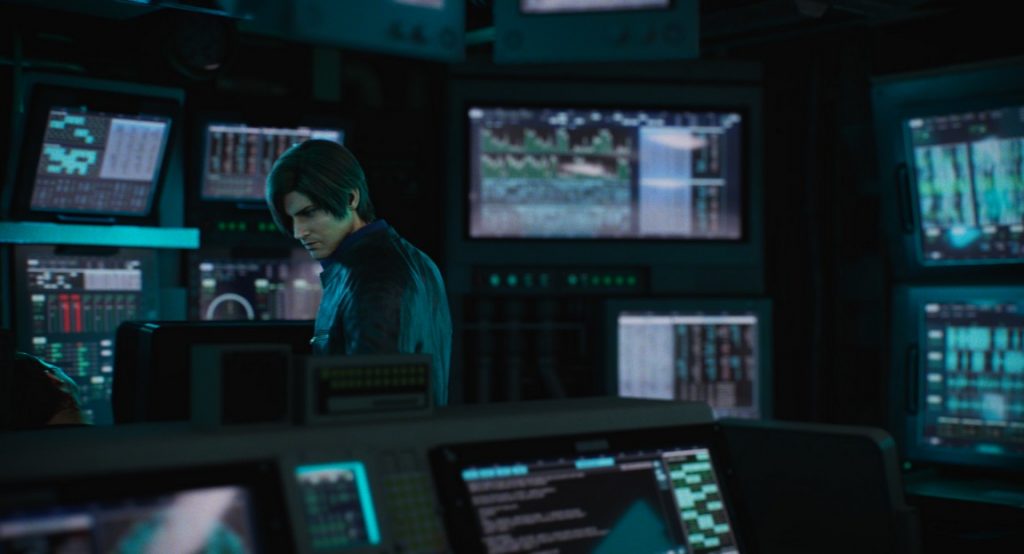 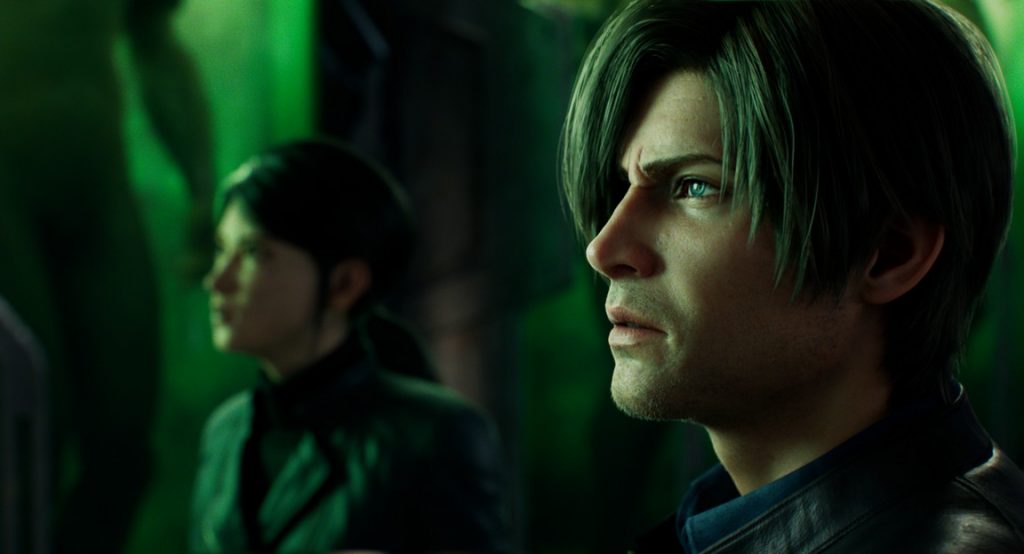 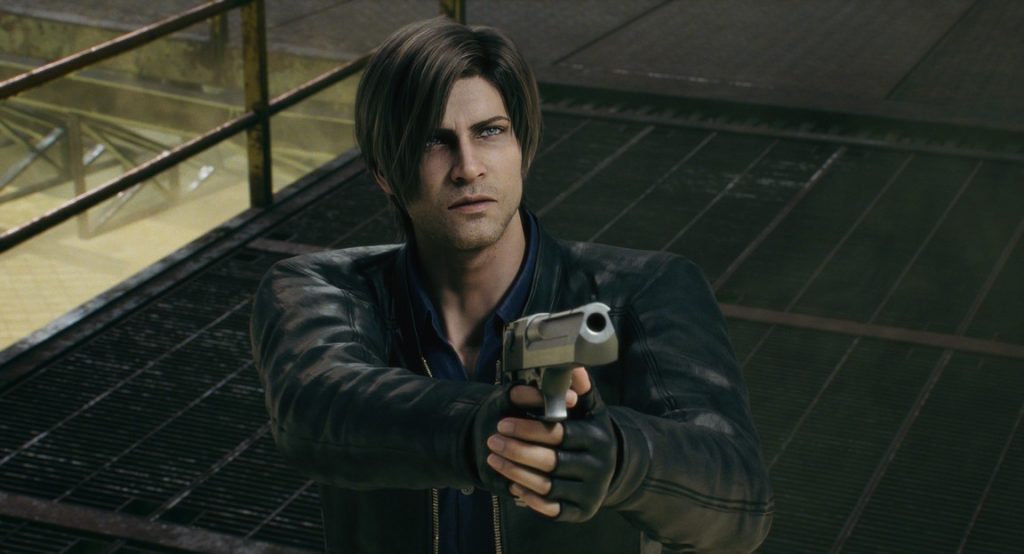 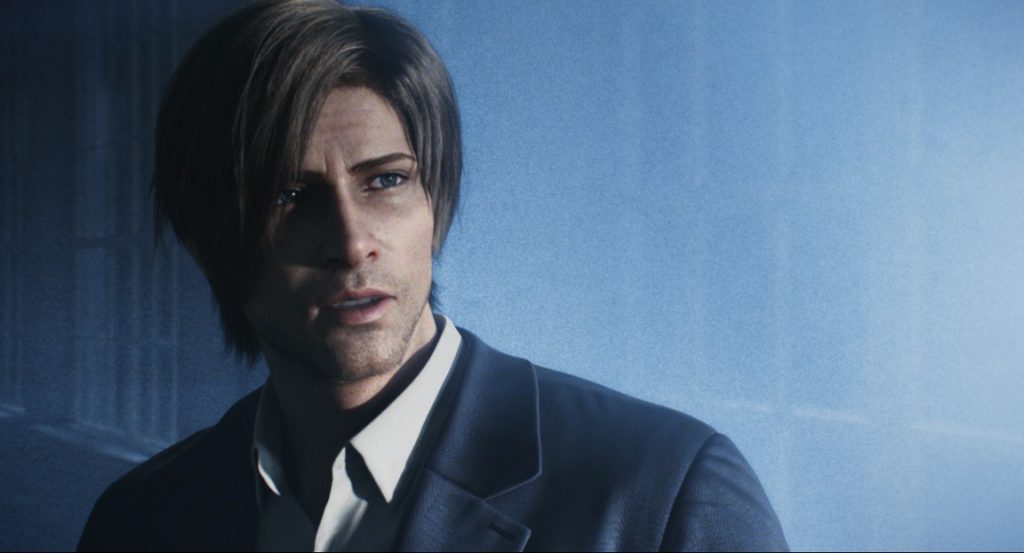 Regarding Leon’s role in the upcoming series, Director Eiichiro Hasumi said, “In this series, Leon is in a slightly bitter position that lacks clarity, since the timeline puts him between the younger Leon with a strong sense of justice and the 2014 Leon of Resident Evil: Vendetta, who has become slightly fatigued from endless fighting.” He continues, “Leon in a suit is an important key visual, symbolizing this position. He really pulls it off, but I would expect nothing less from him.”

However, in that place, Jason and his unit saw the supposedly dead special forces moving in strange ways…

Meanwhile, while staying in Penamstan to provide support for refugees, Terra Save staff member Claire Redfield encounters a strange image drawn by a nonverbal boy. Haunted by this drawing, which appears to depict a victim of viral infection, Claire starts her own investigation. She eventually finds a terrifying experiment that was conducted during the Penamstan civil war. Leon and Claire draw closer to an unimaginable truth that all began in Penamstan. They also discover that a terror that can shatter peace is slowly approaching…“