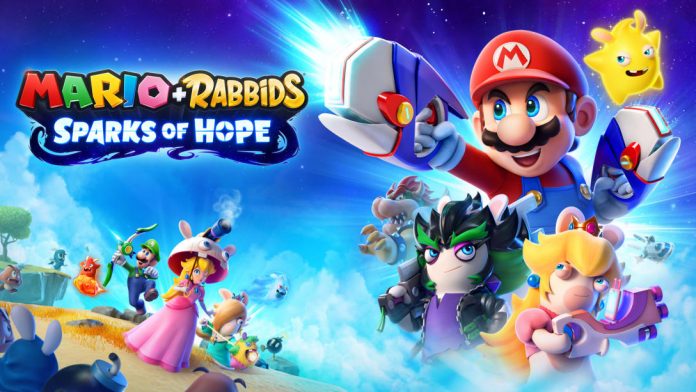 Hours before Ubisoft Forward’s E3 presentation, Nintendo’s own website seemingly leaked some concrete details that there will indeed be a sequel to Mario + Rabbids, titled Mario + Rabbids: Sparks of Hope.

Check out the images below: 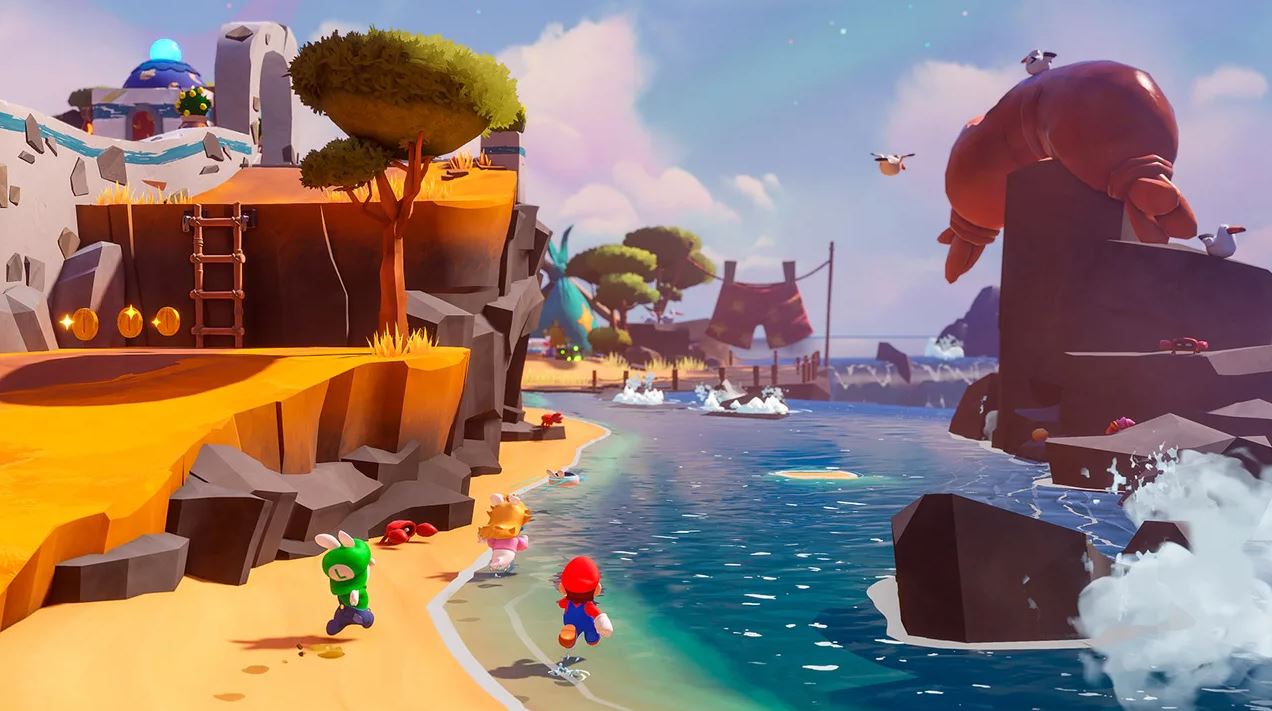 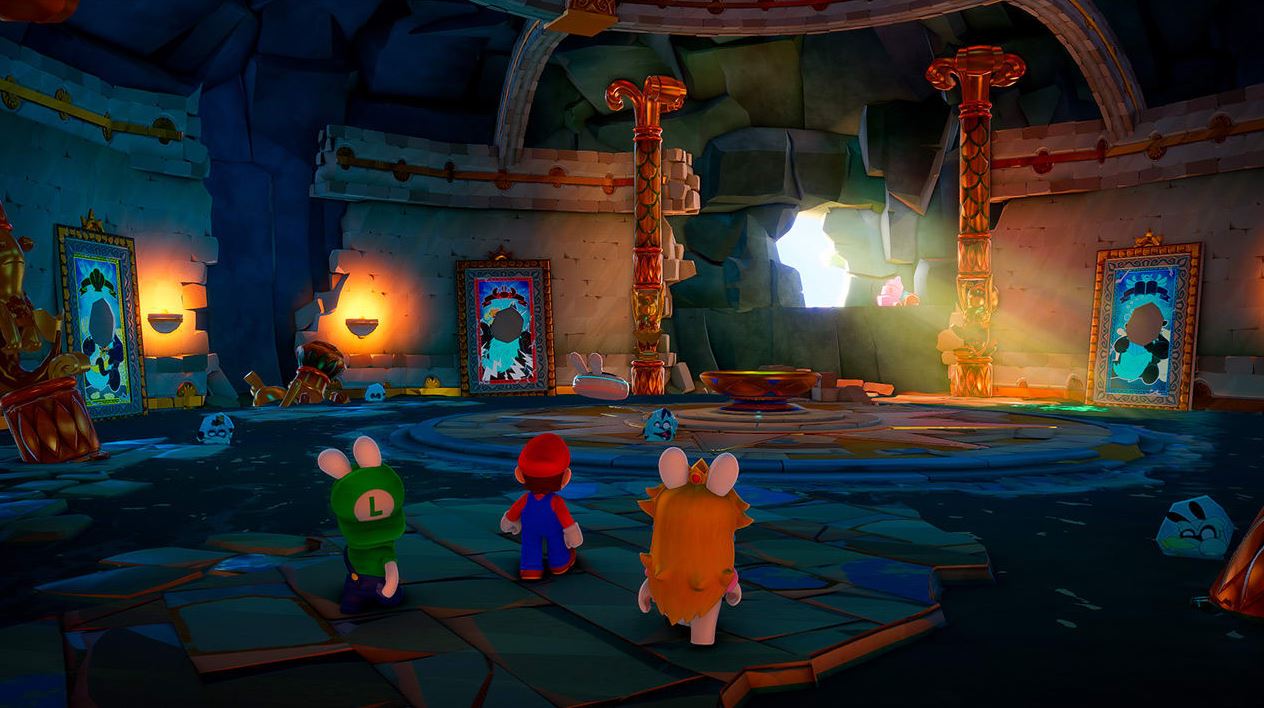 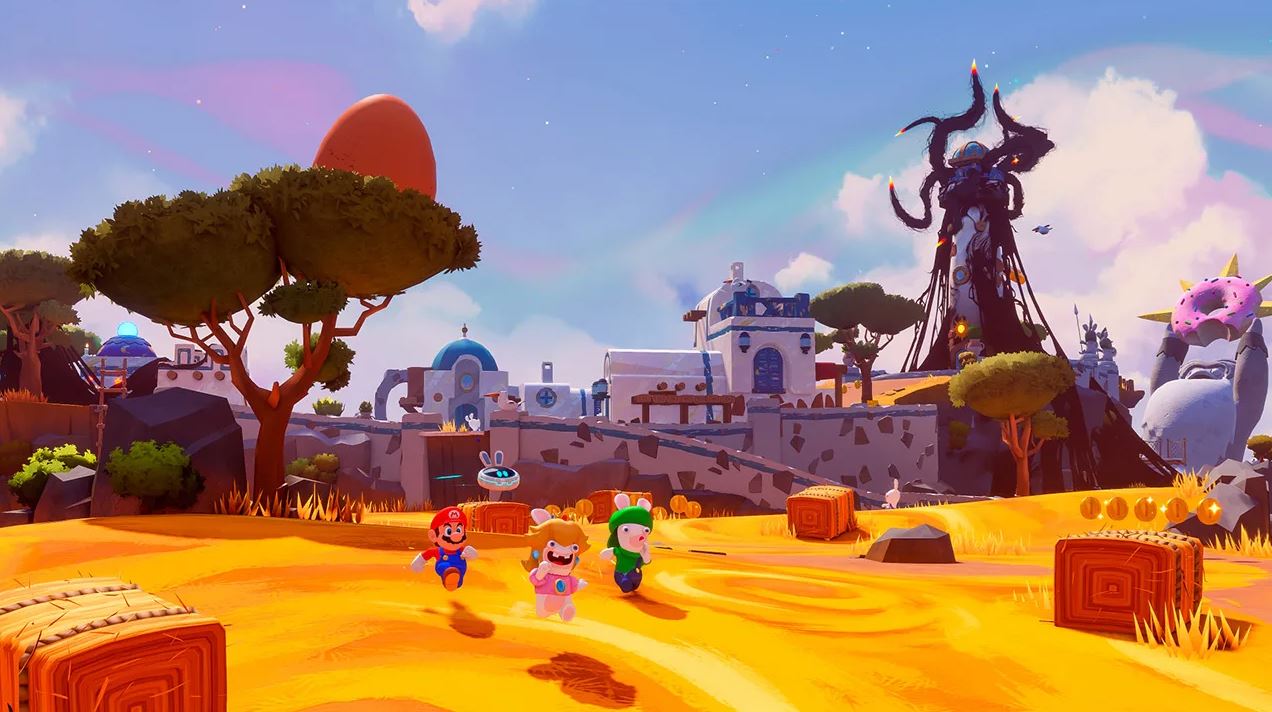 From the now deleted web page from Nintendo:

Team up with Mario, Luigi, Princess Peach, Rabbid Peach, Rabbid Luigi, and their friends on a galactic journey to defeat a malevolent entity and save your Spark companions. Explore planets throughout the galaxy as you uncover mysterious secrets and compelling quests!

– Build your dream team with three heroes from an eclectic roster of nine.

– Take down all new bosses, along with some familiar enemies throughout the galaxy.

– Rescue the adorable Sparks throughout the galaxy, who provide distinct powers that will help you in battle.

– Unleash your heroes’ skills but be strategic as you dash your enemies, team jump on your allies, and hide behind covers.

If the information proves to be true, we will see this game roll-out for the Nintendo Switch come 2022. As of this writing, Ubisoft Forward’s presentation will begin in a few hours, which you can view here.

UPDATE! – announcement video released at E3, check out the reveal trailer and gameplay in the videos below.

The game is confirmed to have a 2022 release date.