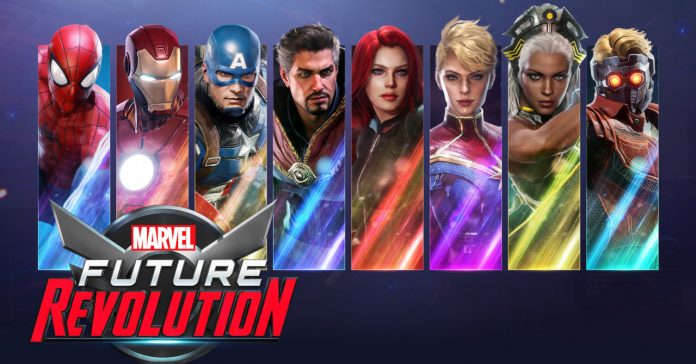 Netmarble and Marvel have just announced that Marvel Future Revolution pre-registration is now open globally on iOS and Android. This upcoming mobile game is Marvel’s first open world 3D action RPG for smartphones, and it is the follow-up to Marvel Future Fight, another hit mobile game set in the Marvel universe.

In Future Revolution, players will take on the roles of iconic Marvel heroes, including Captain America, Captain Marvel, Spider-Man, Black Widow, Iron Man, Doctor Strange, Star-Lord, and Storm. In the game, these heroes are tasked with saving various worlds that are in danger of the “Convergence” phenomenon.

The game’s story is written by Marvel writer Marc Sumerak, and the premise is described as:

“After numerous Earths converge in the multiverse to form an entirely new ‘Primary Earth’, players will join the newly formed ‘Omega Flight’ Super Hero team to serve as the last line of defense against a never-ending series of threats and nefarious Super Villains.” 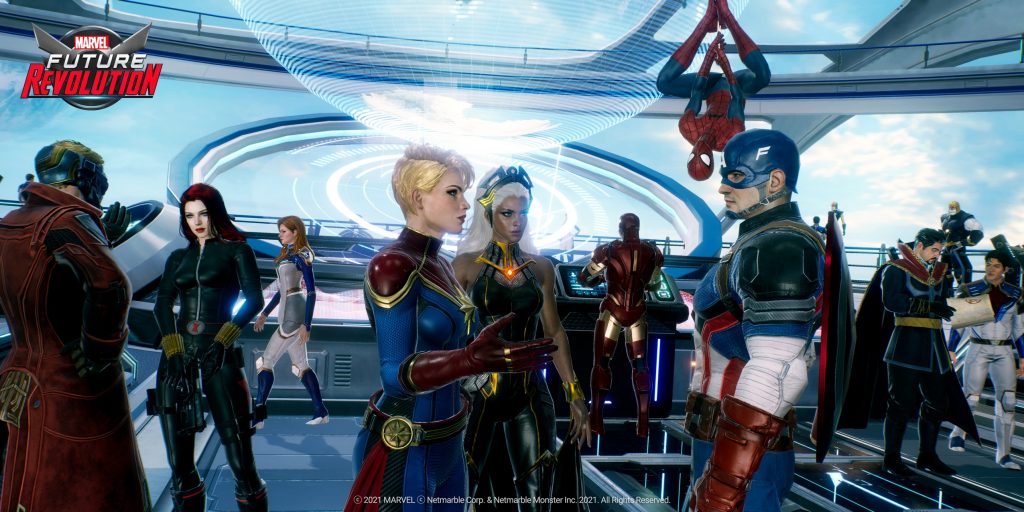 As for gameplay, Future Revolution will feature an open world featuring various unique zones, ranging from New Stark City to the lands of Xandearth, Midgardia, and Sakaar.  The game will also feature various game modes, with one of the main highlights being the Epic Missions which follow the game’s main storyline.

Aside from these game modes, Future Revolution will also have an extensive collection of iconic costumes, with more than 400 million costume combinations per hero available.

“Working with a world-class IP like Marvel has enabled us to roll out unparalleled mobile gaming experiences over the years, and MARVEL Future Revolution will catapult franchise fans to an entirely new level,” said Simon Sim, President of Netmarble US. “The game promises a fun and engaging experience for Marvel diehards and casual mobile gamers alike, offering unique action RPG gameplay on a massive scale.” 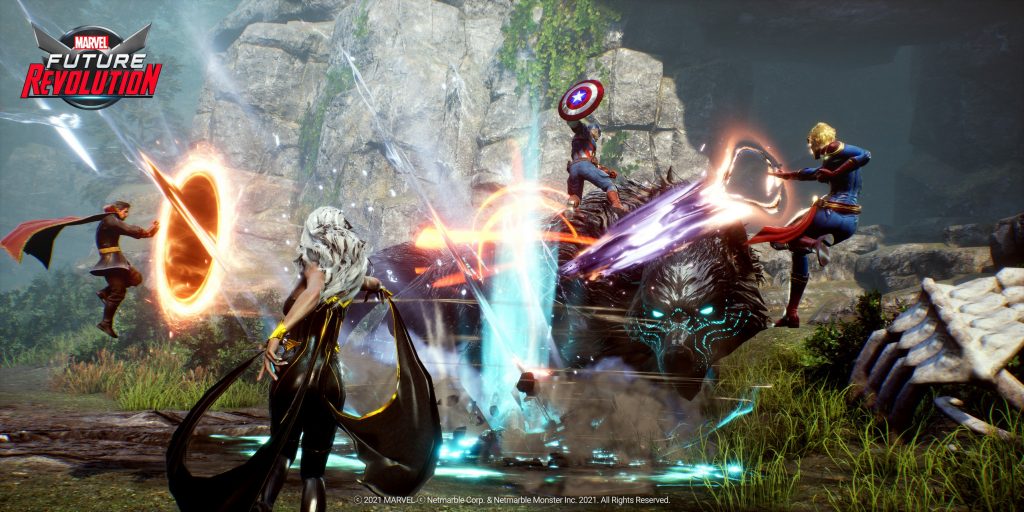 Marvel Future Revolution will release for iOS and Android devices as a free-to-play game in the second half of 2021. Global pre-registration is now open via the App Store and Google Play.