Netmarble promises that it will be accessible on a wide range of devices. 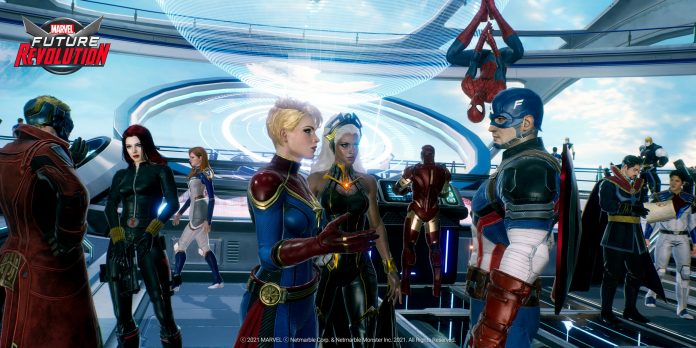 Netmarble and Marvel have just announced that Marvel Future Revolution pre-registration is now open globally for Android and iOS. Now, if you’re interested in playing the game, you’re probably wondering if your phone can run the game.

Currently, Netmarble has yet to announce the Marvel Future Revolution full system requirements, though in a recent media preview for the game, Executive Producer Joe Lee stated that the game will have “a low entry barrier.”

“We are paying extra attention to the ultimate optimization side of the game, and this is the kind of stuff that we’ve been putting a lot of effort in all of the time,” said Lee. “So we will always do our best to lower the entry barrier to the game in all aspects.”

In the game’s Google Play Store page though, the game shows the following spec requirements:

Given this, the game should be able to run on modern entry-level or mid-range smartphones given that the Galaxy S6 is already an old device. Though of course, a flagship phone is recommended for a better experience.

Meanwhile, iOS device users will need a phone/tablet that runs on iOS 11.0 or later.

This article will be updated once the full Marvel Future Revolution System Requirements are announced. 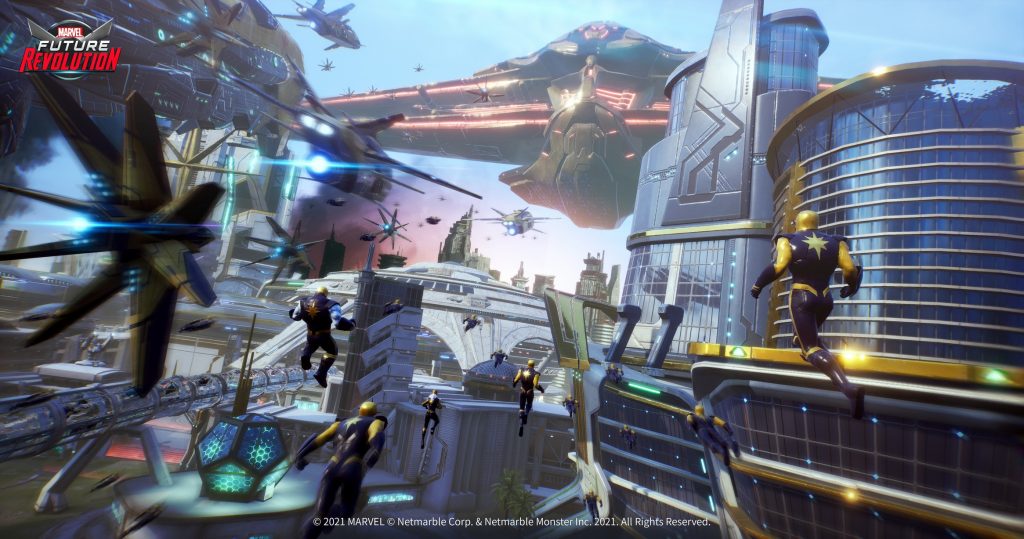 In case you’re unfamiliar, Marvel Future Revolution is an upcoming open world action RPG for smartphones, and it is the follow-up to Netmarble’s Marvel Future Fight.

“Written by Marvel writer Marc Sumerak, Marvel Future Revolution begins with numerous Earths converging across multi-dimensions to form an entirely new ‘Primary Earth.’ As agents of the newly formed ‘Omega Flight’ Super Hero team, players will work together to battle an onslaught of Super Villains, confront their nefarious behaviors and defend the universe.

Global pre-registration for Marvel Future Revolution is now live on the App Store and Google Play.