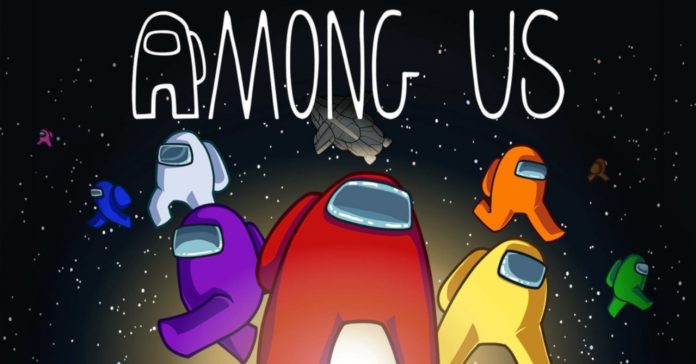 Did you know that three Filipino developers helped bring Among Us to the Switch. Plus, these devs are also currently part of the team that is bringing the game to more platforms!

Specifically, Among Us developer Innersloth has tapped video games consulting agency, Robot Teddy to help out with the game’s Switch release, as well as for the upcoming PlayStation and Xbox releases. While Robot Teddy is an external game agency based in the UK, the team includes folks Canada, South Africa, the Netherlands, and the Philippines. 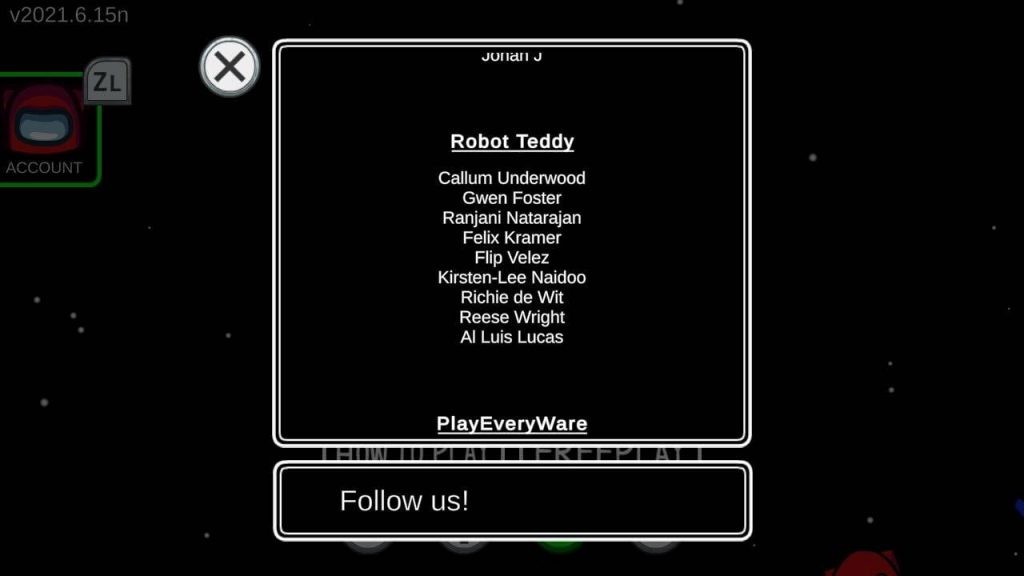 Among the Robot Teddy team, the three Filipino devs who helped bring Among Us to the Switch (and are helping the upcoming PlayStation and Xbox releases) are Gwen Foster, Flip Velez, and Al Luis Lucas. Specifically, Gwen helped bring the game to the Switch and is now working on Collaborations for the game; Flip helped with Accounts, Matchmaking and Player Support; and Luis is supporting Among Us release plans for Microsoft stores, as well as the recent Nintendo store release.

First released back in 2018 on mobile and PC, Among Us shot up in popularity and became a phenomenon last year as it allowed friends to game and socialize during the pandemic.

Among Us was released for the Nintendo Switch las December 15, 2020, and the game is slated to release on PS5, PS4, Xbox One, and Xbox Series X|S soon.

- Advertisement -
Previous article
Fatal Frame: Maiden of Black Water announced for PC and consoles
Next article
A Jujutsu Kaisen mobile game is in the works, coming soon to Android and iOS