Catch this special episode of Kingdom this July! 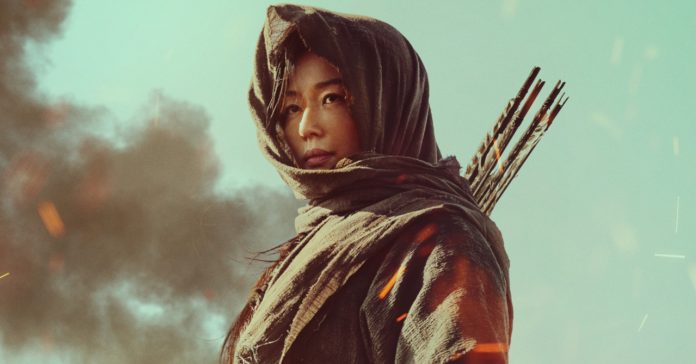 While there’s no word yet on when the third season of Kingdom will release, Netflix is releasing the next best thing – a special episode called Kingdom: Ashin of the North!

Announced earlier this month, Ashin of the North will release on July 23. And now that we’re inching ever closer to the episode’s release, Netflix released a new trailer, as well as an official poster for Ashin of the North.

The new teaser starts out with a tiger attacking people in forest. What follows is a young Ashin (played by Kim Si-a) who tells her father about discovering information on a strange plant that can bring a dead person back to life. While her father dissuades her from searching for it, the young Ashin still continues her search given her mother’s illness. Ashin returns to the forest, but there, she hears loud screams.

While the new trailer put the spotlight on the young Ashin, the episodes’ official poster features the adult Ashin (played by Gianna Jun): 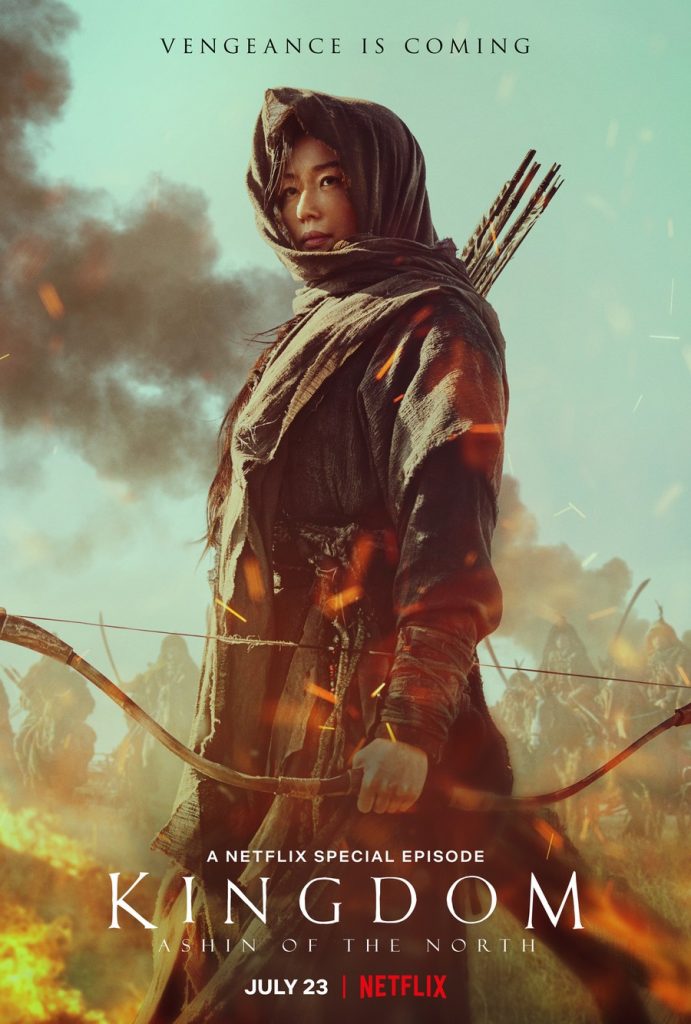 In case you’re unfamiliar with Kingdom, it is a South Korean series that’s part political thriller and part zombie horror. Set in Joseon Dynasty Korea, Kingdom follows Lee Chang, the Crown Prince as he faces a political conspiracy against him, as well as a mysterious plague that brings the dead back to life.