A new line of powerful laptops has arrived! 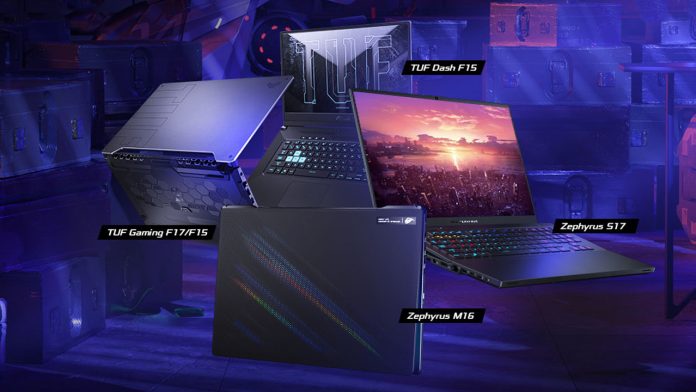 Fresh from their “Unleash the Legend Inside” Digital Launch, ASUS Republic of Gamers (ROG) Philippines just announced their newest line of gaming laptops – all of which are powered by 11th Generation Intel® CPUs and will be available in-stores starting 3rd quarter. Check out the line-up here: 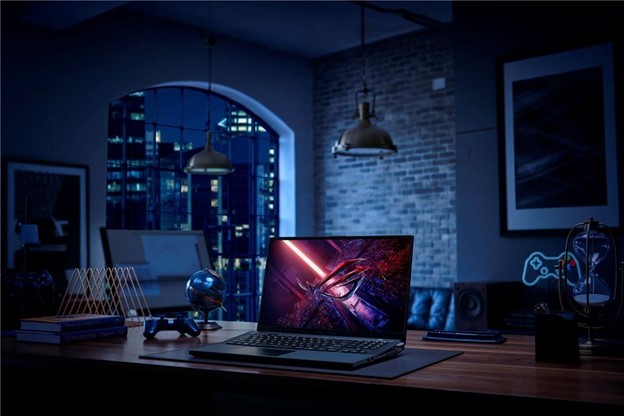 The ROG Zephyrus S17 gives you a cooler (literally) and more comfortable gaming experience. The laptop features a Rising Optical Mechanical Keyboard design which adds a 5° tilt. This not only makes the act of typing more comfortable to the user but it also improves airflow by 25%. You also now have the ROG’s AAS Plus technology which works together with the ROG Intelligent Cooling feature with redesigned Arc Flow fans to give you a quiet and more efficient airflow system that maximizes the performance of this super-slim laptop.

Under the hood, the Zephyrus S17 has up to the latest Intel® Core™ i9 11th Gen CPU, up to an NVIDIA® GeForce RTX™ 3080 GPU, up to a 32GB RAM, and 3TB SSD storage so you can be sure that this laptop will give you the best of the best when in comes to gaming and other heavy-duty tasks. In terms of display, you have options of 4K UHD, 120Hz refresh rate or WQHD 165Hz so whether you’re a gamer or a creator, you’ll be more than happy when using the Zephyrus S17. 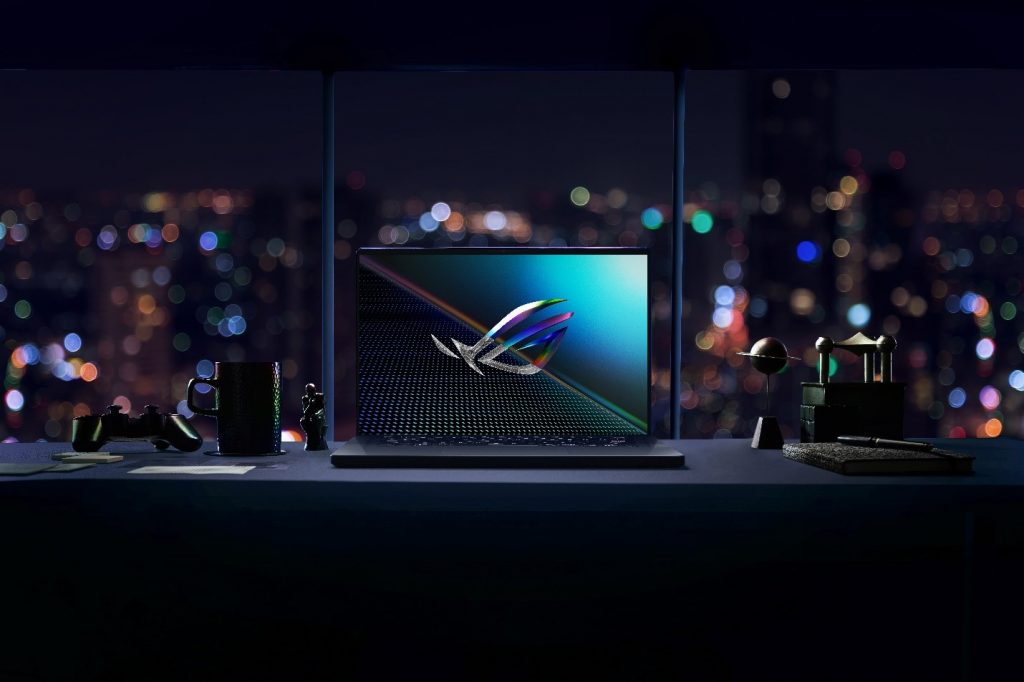 As the latest addition to the Zephyrus M line, the M16 comes with new specs and a design rehaul. This laptop features a prism aesthetic and a 16” screen display in WQHD resolution (165Hz refresh rate, 3ms response time, and Adaptive-Sync) which makes this pretty to look at all over. It also has a full 16:10 aspect in a 94% screen-to-body ratio which can definitely make your gaming experiences even more immersive. For all the users out there who are also artists, you’ll be happy to hear that the M16 has Pantone Validated colors across 100% of the cinema-grade DCI-P3 color gamut, supported by Dolby Vision.

The power is definitely there as well as the Zephyrus M16 rocks up to the latest 11th Gen Intel® Core™ i9 CPU, up to an NVIDIA® GeForce RTX™ 3070 GPU, RAM of up to 32GB, and SSD storage of up to 2TB. With specs like those, you’re sure that this stylish, thin, and light laptop can run any application you want in the smoothest way possible. In addition, you also get up to 10 hours of battery life with its 90W Hour Battery and Thunderbolt 4.

On the more affordable end of the spectrum, ASUS has redesigned the TUF Gaming F17/15 to give you some awesome CPU / GPU specs for a great value. 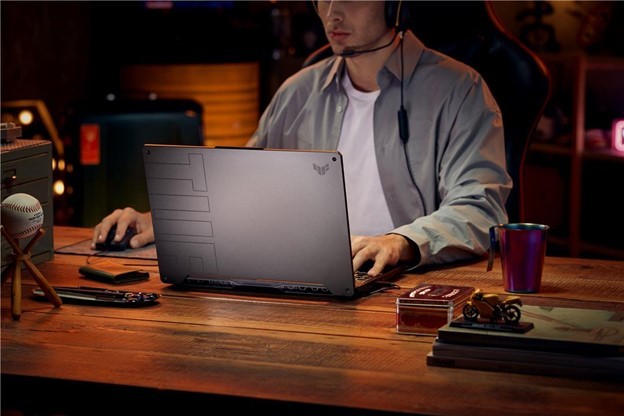 These laptops have up to the newest Intel® Core™ i7 11th gen CPU, available options from the powerful NVIDIA® GeForce RTX™ 3050 and 3050 Ti to RTX 3060, and a 144Hz refresh rate screen which will let you play your favorite games while maintaining high and stable frame rates.

Last but not least, new variants of the TUF Dash F15 have also been announced. These babies are equipped with the new NVIDIA® GeForce RTX™ 3050 GPU and will ensure users great performance to match its slim and stylish form factor. 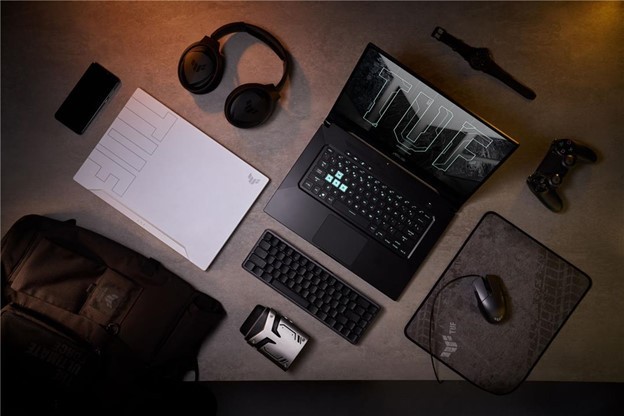 The TUF Gaming F17/15 and the TUF Dash F15 with Intel® 11th gen CPUs and RTX™ 3050 and 3050 Ti GPUs are already available in the market since June 2021. Both lines are available with the new design of the TUF Gaming backpacks.

Each of these bad boys arrive next month – July 2021. With this, the ROG 2021 roster of gaming laptop products is now complete.

For reservations, these may be made via participating stores. For the full list of dealers, visit https://ph.rog.gg/ROGPH2021.

For more information and details, you can head on over to https://ph.rog.gg/ROGPH2021