One week after release, Trese is still the top show on Netflix PH 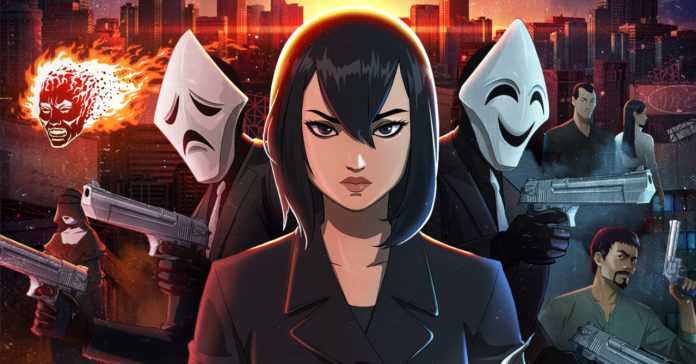 The highly-anticipated animated series, Trese, was released exactly one week ago, and it quickly rose to number one in Netflix Philippine’s top releases chart. Now that it’s been a week since its premiere, Trese is still number one on Netflix PH!

Still, the continuing popularity of Trese is great to see, as the show’s success might just mean that it gets renewed for a second season. If it does get a season 2, we definitely wish it gets more than six episodes.

In case you haven’t seen it yet, Trese is an animated series based on the Filipino komik of the same name by Budjette Tan and Kajo Baldisimo. The series’ premise is described by Netflix as:

In case you need more convincing, check out our full review of the show. And if you have finished the series already, check out the real-life locations found in Trese here:

- Advertisement -
Previous article
The Huawei MateBook D 15 2021 goes on sale in Huawei experience stores today
Next article
Ragnarok X: Next Generation is now available on iOS and Android in SEA