PC and console players can now play with each other! 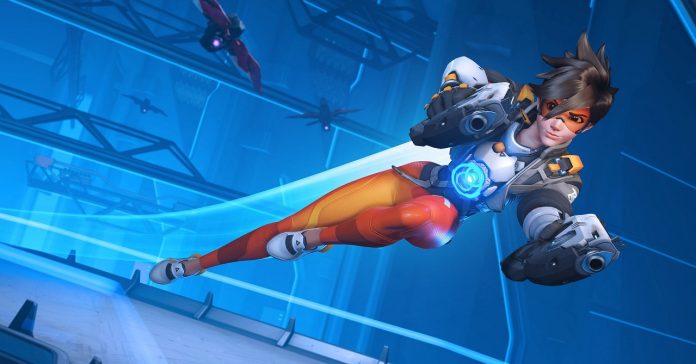 Following its announcement earlier this month, Overwatch cross-play is now live. In case you missed the news, this means players on PC and console players can now play Overwatch with each other. Of course, there are exceptions such as PC players not being able to play competitive matches against console players.

Overwatch cross-play will be enabled for PC players automatically. Meanwhile, console players need to connect their Battle.net account to enable the feature.

Here’s a quick rundown of the what to expect in cross-play:

Aside from cross-play, Blizzard has also released Ashe’s Deadlock Challenge. As with previous mini-events, completing the challenges will yield rewards, including a Legendary Ashe and B.O.B. skin. Watching Overwatch on streams will also yield rewars.

Here are all the rewards and how to unlock them:

For more info on Cross-play, visit the official Overwatch website.