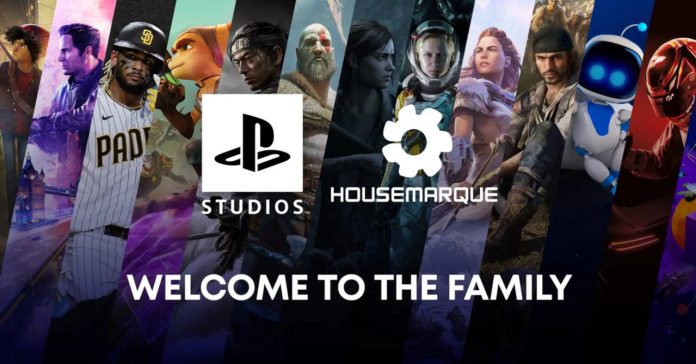 Following the release of Returnal last April, PlayStation Studios has announced that it has now acquired Finnish game studio Housemarque (the developers of Returnal and other PS exclusive titles).

Regarding Housemarque joining the PS Family, PlayStation Studios head Hermen Hulst said that Housemarque’s Returnal “proves the studio is one with incredible vision, capable of creating memorable new games.” This is all but a confirmation that Returnal’s is a hit for PlayStation.

“Today is a big day for Housemarque and it has been over 26 years in the making,” said Ilari Kuittinen, Co-founder and Managing Director at Housemarque. “Our strong partnership with Sony Interactive Entertainment started with Super Stardust HD on PS3 and since then we have made arcade inspired games for all of the PlayStation platforms. With Returnal for PS5, our most recent release, our biggest foray into third-person action gaming solidified our voice and brand in the industry as delivering unique and quality player experiences.”

Housemarque becoming a Sony first-party studio shouldn’t come as much of a surprise. After all, the studio has worked closely with Sony over the past decade, releasing PlayStation exclusive games such as Resogun, Alienating, and Matterfall.

While Housemarque’s previous games were small scale arcade titles, Returnal is a triple-A level game which proved to be a hit with critics (we even rated in quite highly in our review). And it seems that thanks to Returnal’s success, Sony pulled the trigger and finally acquired Housemarque.