‘Pokemon Unite’ MOBA gets a release date for Android, iOS, and Switch

The Pokemon MOBA finally got a release date! 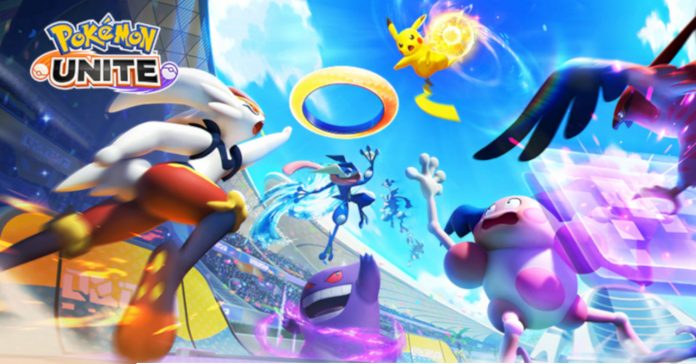 Following its announcement last year, the Pokemon MOBA game ‘Pokemon Unite‘ has just gotten a release date for Switch and mobile. Specifically, the game will release on the Switch in July, with the mobile release following this September.

Check out the new trailer for the game (which includes new gameplay snippets) here:

In case you missed the game’s reveal last year, Pokemon Unite is an upcoming MOBA that lets players take control of a chosen Pokemon in 5v5 team battles. Think of it as a Pokemon-themed Wild Rift/Mobile Legends, but with unique, Pokemon-inspired mechanics.

“Pokémon UNITE is a strategic team battle game being developed jointly by The Pokémon Company and Tencent Games’ TiMi Studios. Pokémon UNITE is planned as a cross-platform game for Nintendo Switch and mobile devices and will be free-to-start.

In this game, players face off against each other in 5-on-5 team battles. During battles, players will cooperate with teammates to catch wild Pokémon, level up and evolve their own Pokémon, and defeat opponents’ Pokémon while trying to earn more points than the opposing team within the allotted time.”

Pokemon Unite will release this July for the Switch and this September on Android/iOS. Right now though, there’s no word yet on if the game’s mobile versions will be available worldwide on September.