Ragnarok X: Next Generation is now available on iOS and Android in SEA 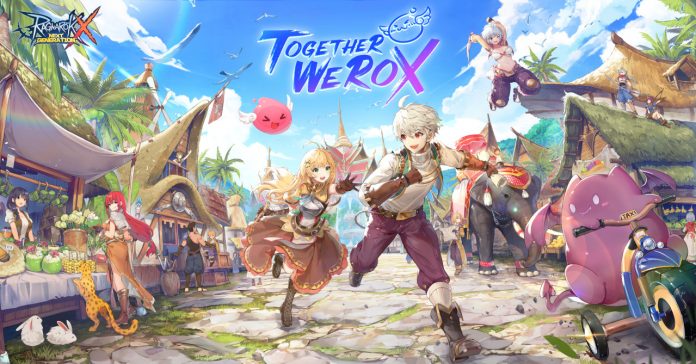 Following the game’s closed beta test, Gravity Co.,Ltd and Nuverse have now released the new mobile game Ragnarok X: Next Generation on Android and iOS in Southeast Asia. Specifically, Rangarok X is available in 9 countries within SEA; though even before the game’s launch, 3 million players in the region have pre-registered!

Ragnarok X: The Next Generation brings back elements from the original Ragnarok Online, including the original classes, monsters, and even the familiar cities and locations, all with enhanced graphics. The game also comes with a free 3D camera to allow players to check out the scenery.

Along with more modern graphics, Ragnarok X also includes various social features from the original, including the Friends list, the Guild system, and even the Marriage system. This means long-time Ragnarok fans should feel right at home here. 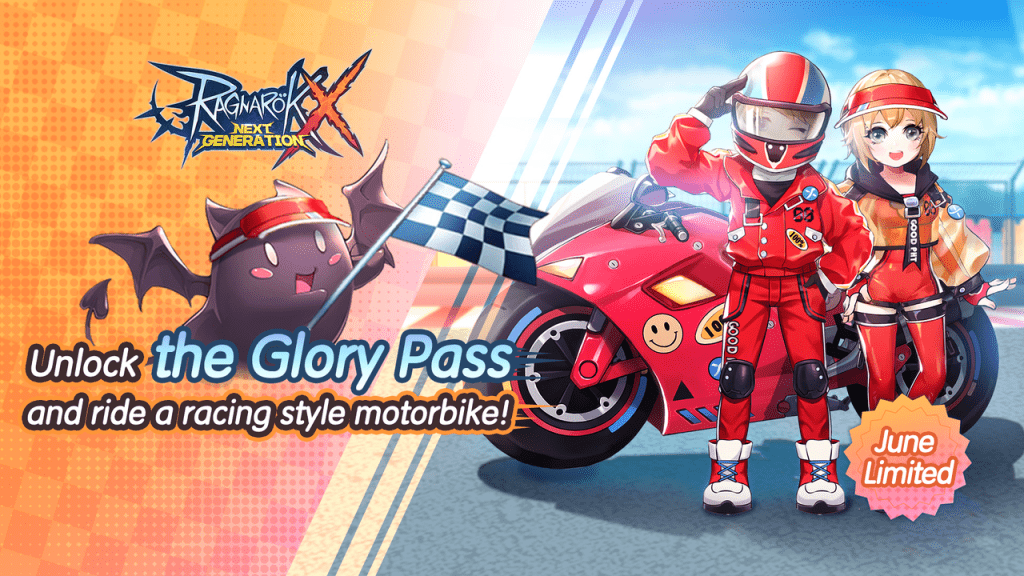 To celebrate the launch of Ragnarok X: Next Generation in SEA, Nuverse is introducing tons of exciting new events to take place in the coming weeks. The events include: 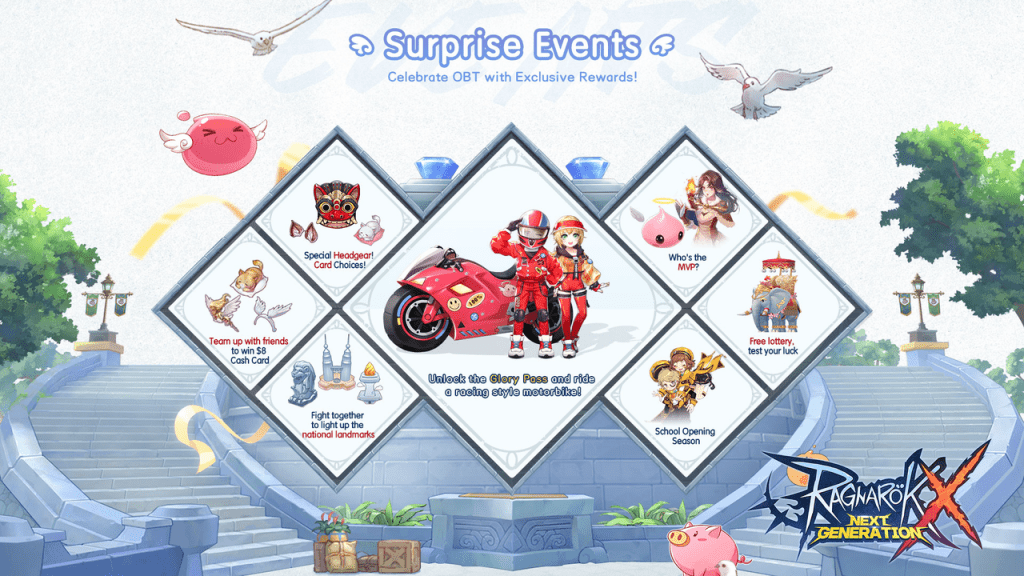 On top of these, there are also time-limited Southeast Asian-themed items for players to acquire. These items include a Plai Kaew Elephant mount, a Kinnaree Crown, and a Nusantara Mask, all of which are only available in SEA.

Ragnarok X: Next Generation is available now on the App Store and on the Google Play Store in SEA.

- Advertisement -
Previous article
One week after release, Trese is still the top show on Netflix PH
Next article
Hololive’s Shirakami Fubuki and Natsuiro Matsuri will appear in an anime series