Slated for a September 16 release date. 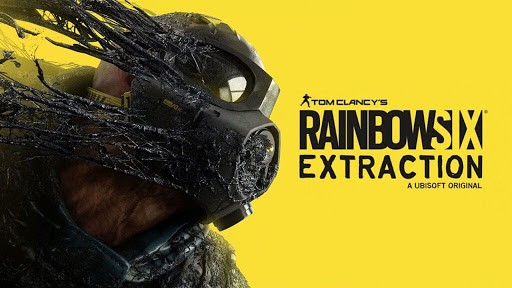 During Ubisoft Forward’s E3 presentation, the company gave us a better look at the upcoming Rainbow Six Extraction. This 1-3-player co-op shooter focuses on taking on an evolving alien threat known as the Archaeans.

Check out the cinematic trailer below:

For those wondering on how the gameplay looks like, here’s a follow-up video which elaborates more on the co-op functions and dynamics of the game, the different types of Archaeans, how the Sprawl will affect both enemy and player alike, gear and so much more!

Rainbow Six Extraction will roll out for the PS5, PS4, Xbox Series X/S, and Xbox One consoles, and PC on September 16.