Rift Apart won't take up a lot of space in your PS5's SSD. 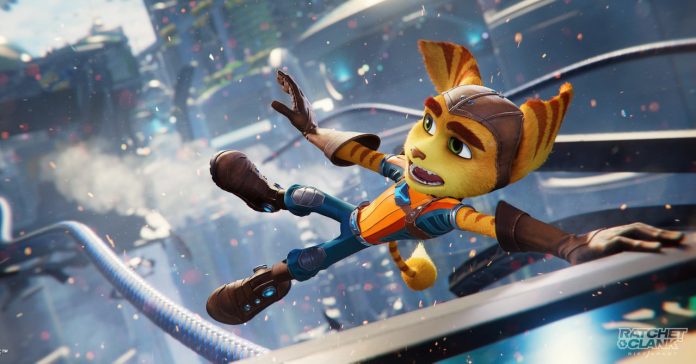 Most of today’s triple-A games have file size of over 50GB on consoles. In fact, games such as Call of Duty and Red Dead Redemption 2 need 100GB of space or more on consoles. Though it seems PlayStation’s upcoming exclusive will need much less free space.

Of course, this does not factor in the confirmed day 1 patch that will release on launch which will add a Performance and a Performance RT mode. Even with an upcoming patch though, we don’t expect Rift Apart’s file size to increase by much.

As for how Insomniac Games has managed to keep the storage space requirement for Rift Apart small, Insomniac’s Community Director, James Stevenson remarked that “sizes are getting smaller on native PS5 games due to the compression techniques and SSD.” This should also mean that other PS5 exclusives will also not take up too much space, but that remains to be seen.

Sizes are getting smaller on native PS5 games due to the compression techniques and SSD!

Rift Apart is the latest entry in the long-running Ratchet & Clank series, and its premise is described as:

“Go dimension-hopping with Ratchet and Clank as they take on an evil emperor from another reality. Jump between action-packed worlds, and beyond at mind-blowing speeds – complete with dazzling visuals and an insane arsenal – as the intergalactic adventurers blast onto the PS5 console.”