Ratchet & Clank: Rift Apart – Where to find all CraiggerBears

Find all 9 CraiggerBears with this guide! 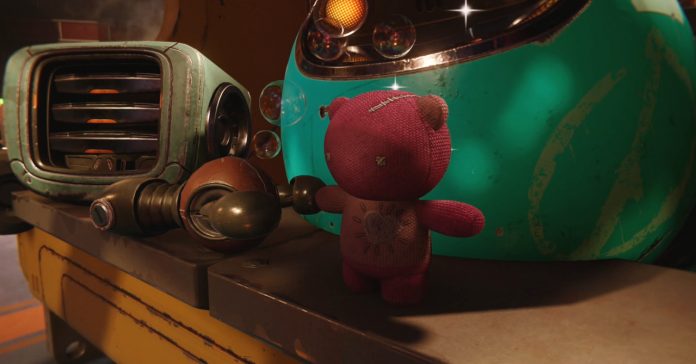 There are various collectibles in Ratchet & Clank: Rift Apart, and one of those are the CraiggerBears. Unlike Gold Bolts and Spybots which can be spotted in the map with the Map-O-Matic, each CraiggerBear will continue to be hidden. This means you will have to scour each planet to get all nine of them (there’s one in each planet) to get the ‘UnBEARably Awesome’ trophy.

Finding all nine CraiggerBears can be a bit of a challenge though. But don’t worry, we’re here to help! Here’s our guide on where to find all of the CraiggerBears in Ratchet & Clank: Rift Apart.

Take note, we’ll be showing where in the map and the general location where each CraiggerBear is. If you want a more detailed guide on where to find them, you can check out our video HERE. 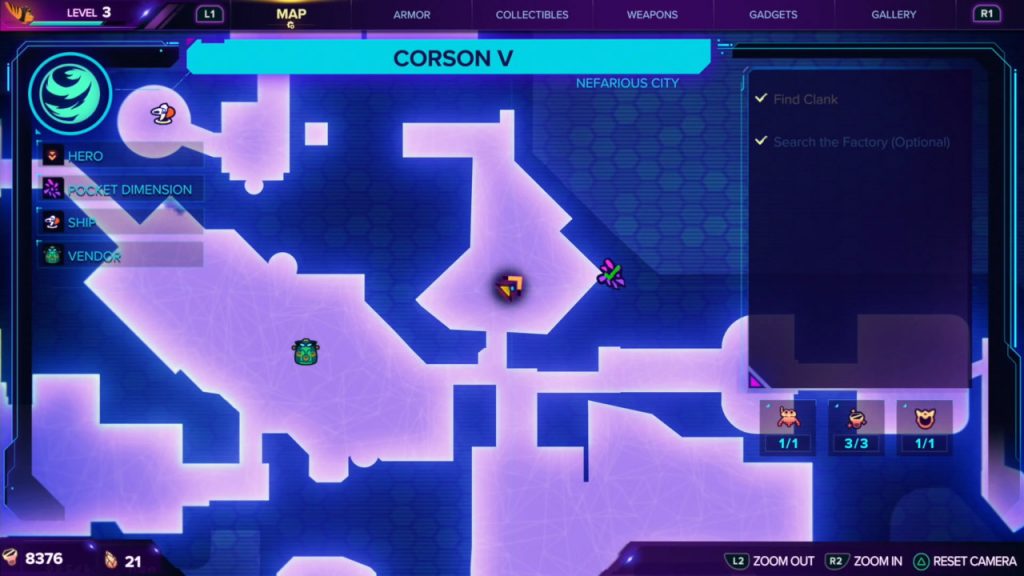 The first CraiggerBear is located in Nefarious City in Corson V. Specifically, it’s in a stall that’s quite hard to miss. 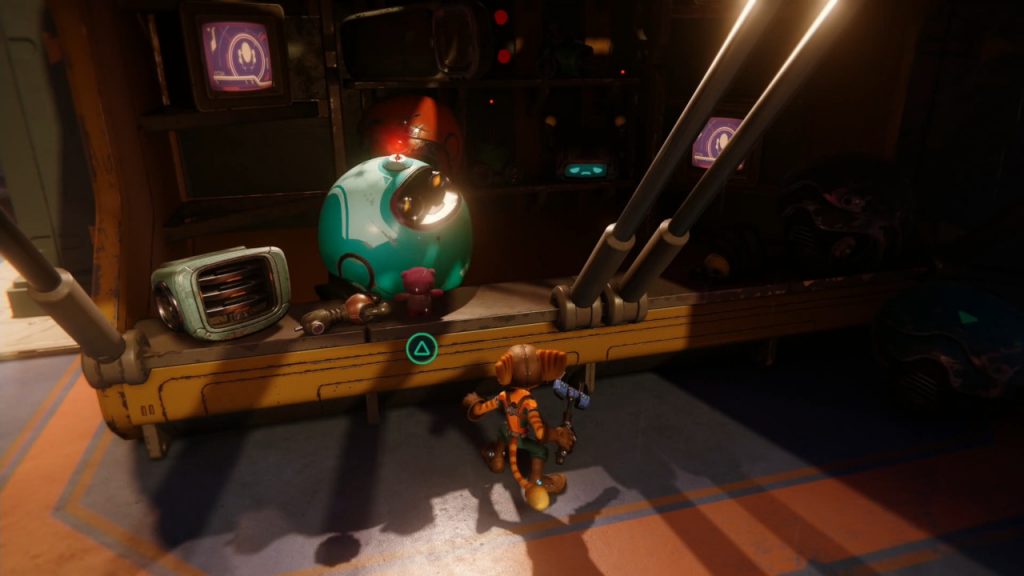 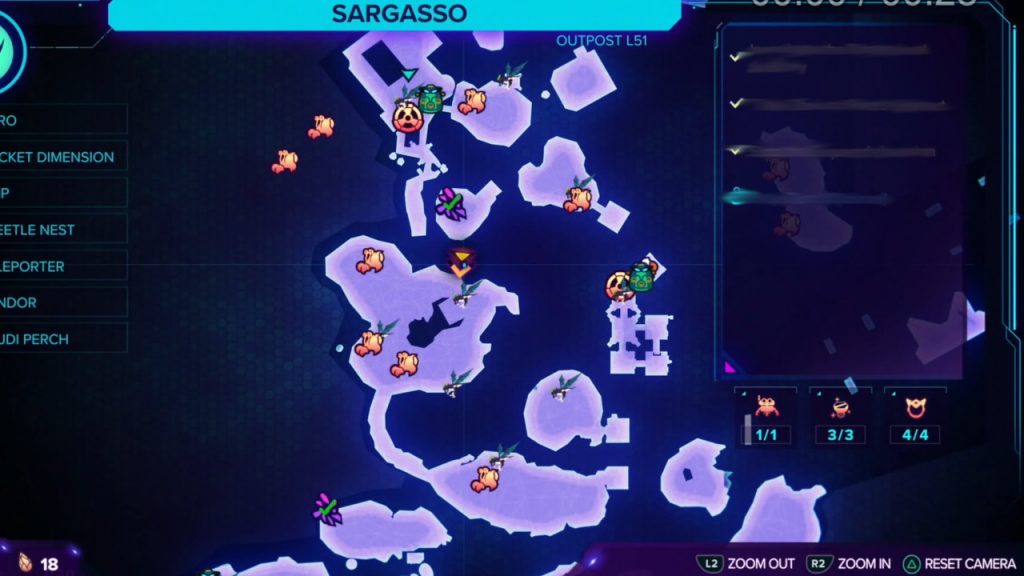 In Sargasso, the CraiggerBear can be found in the area above. Specifically, it’s on the couch inside Rivet’s house. 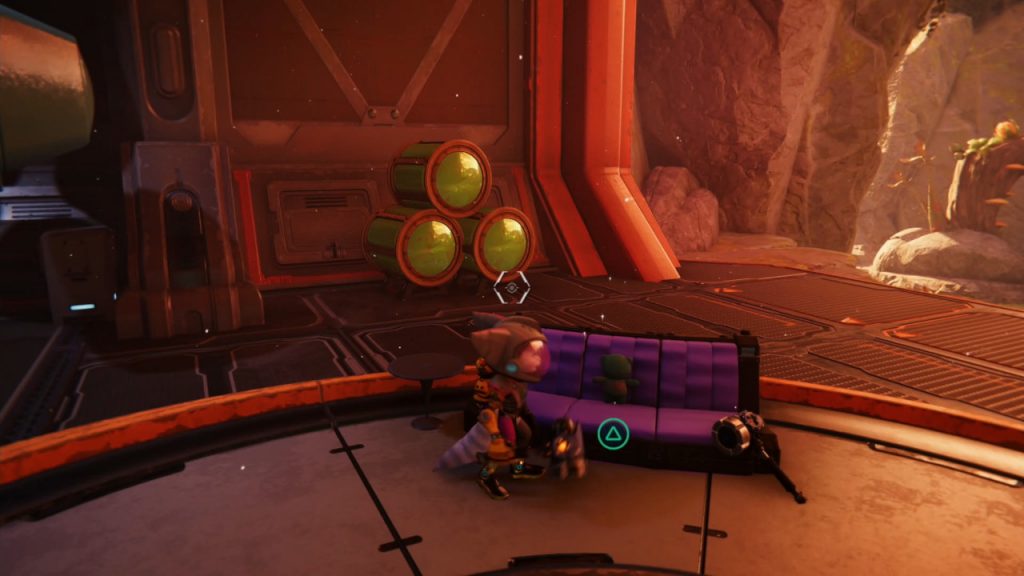 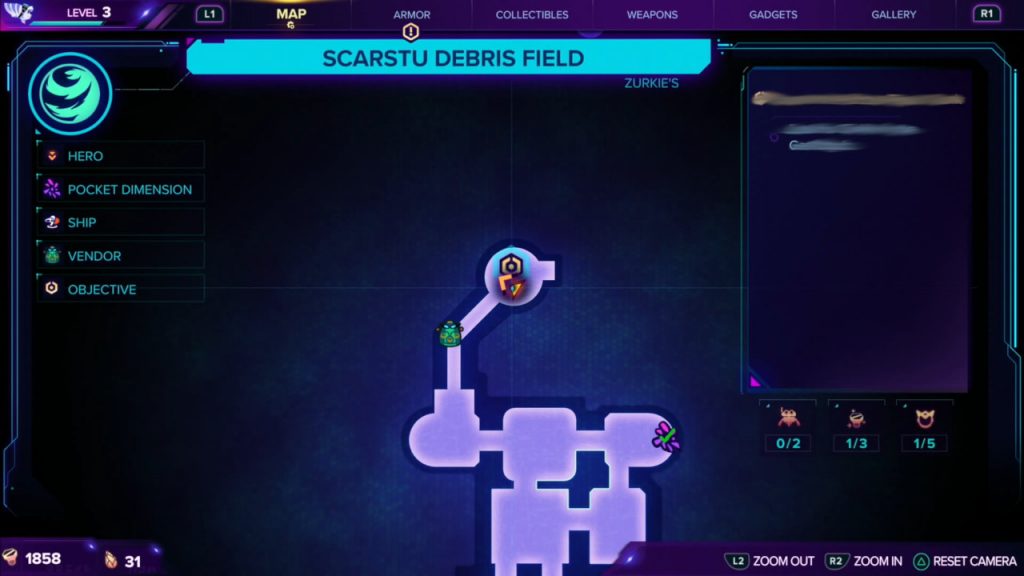 The CraiggerBear in the Scarstu Debris Field can be found in the entrance to Zurkie’s, near where you let go of your weapons. It’s not too hard to miss if you pay attention. 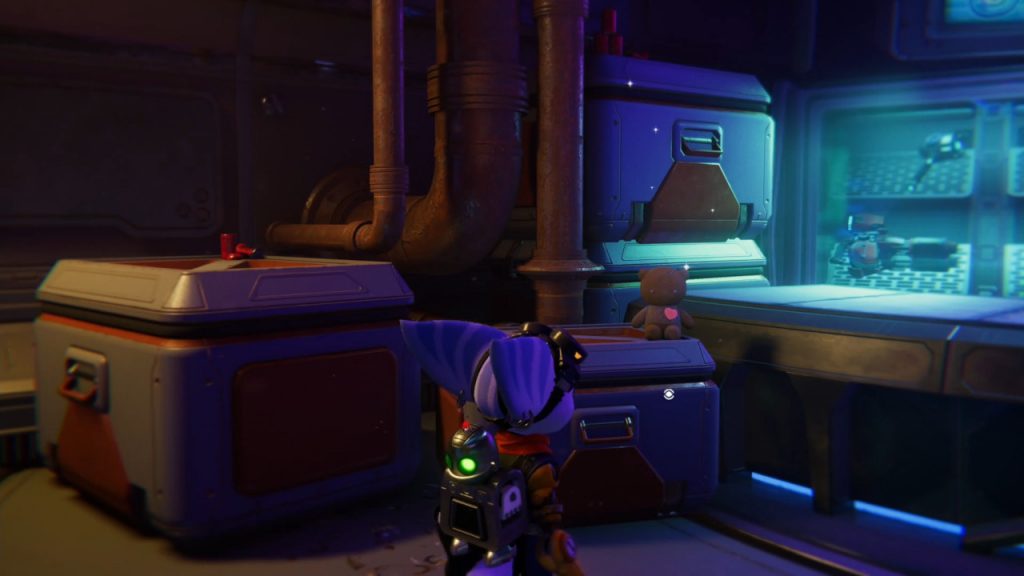 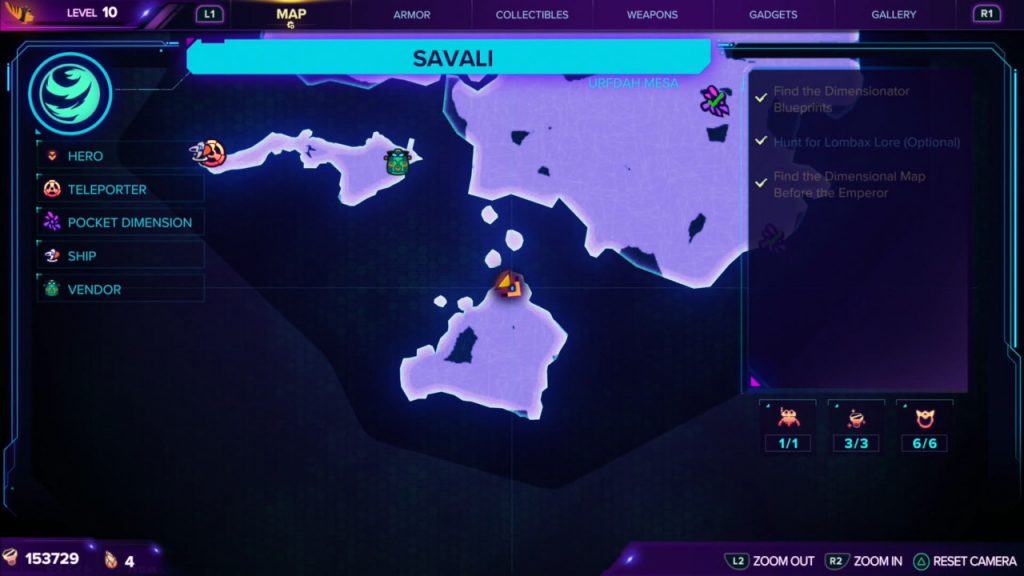 Savali is the biggest planet in Rift Apart, so it’s no surprise that the CraiggerBear is easy to miss. The bear can be found in the trials section. Specifically, after the first trial, make a left (and don’t head over to the next trial yet) and go straight. You’ll soon see the next CraiggerBear. 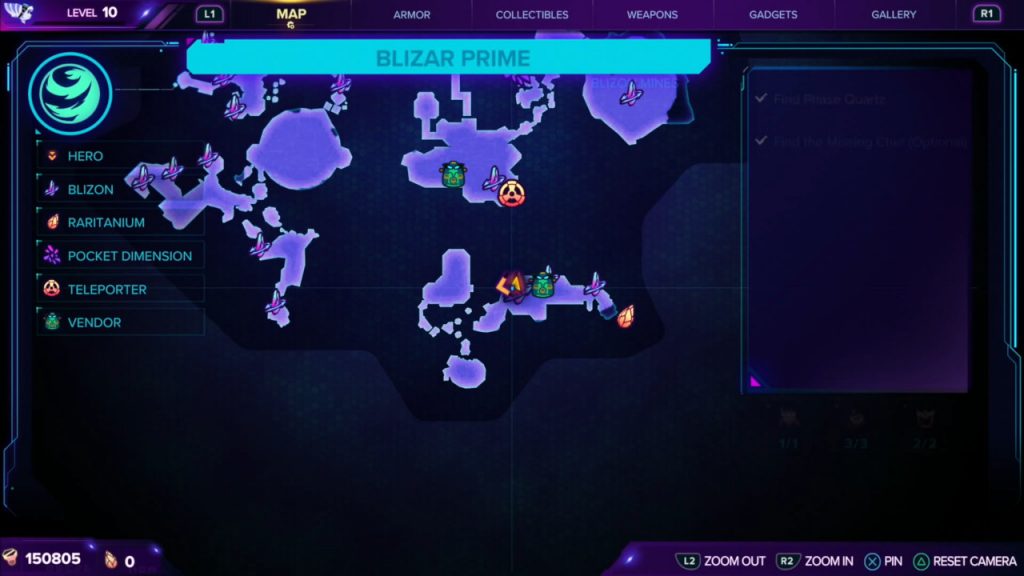 In Blizar Prime, the CraiggerBear is at the location above in the map. The area inside can be a bit dark, but it’s on the right side near the entrance. 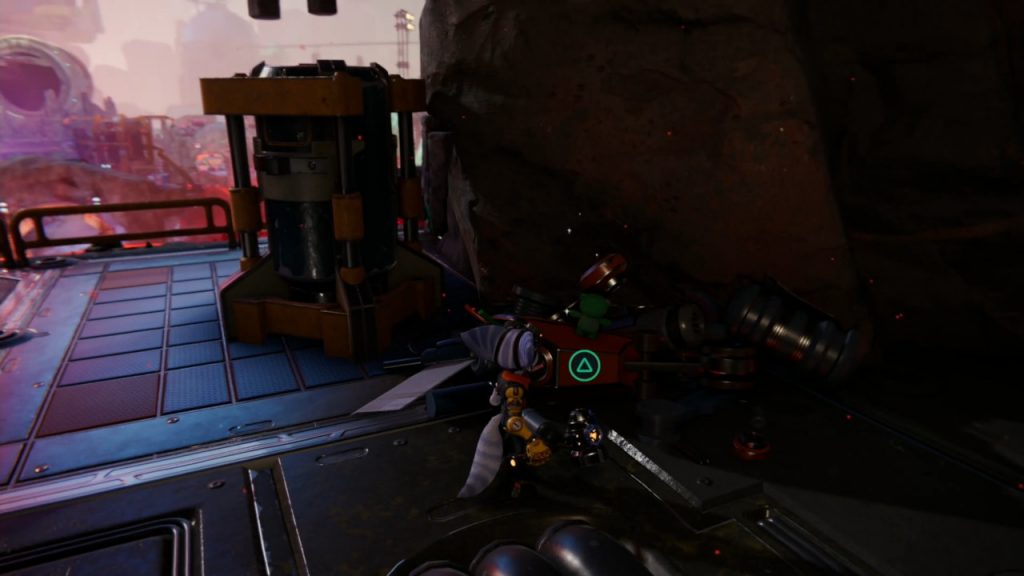 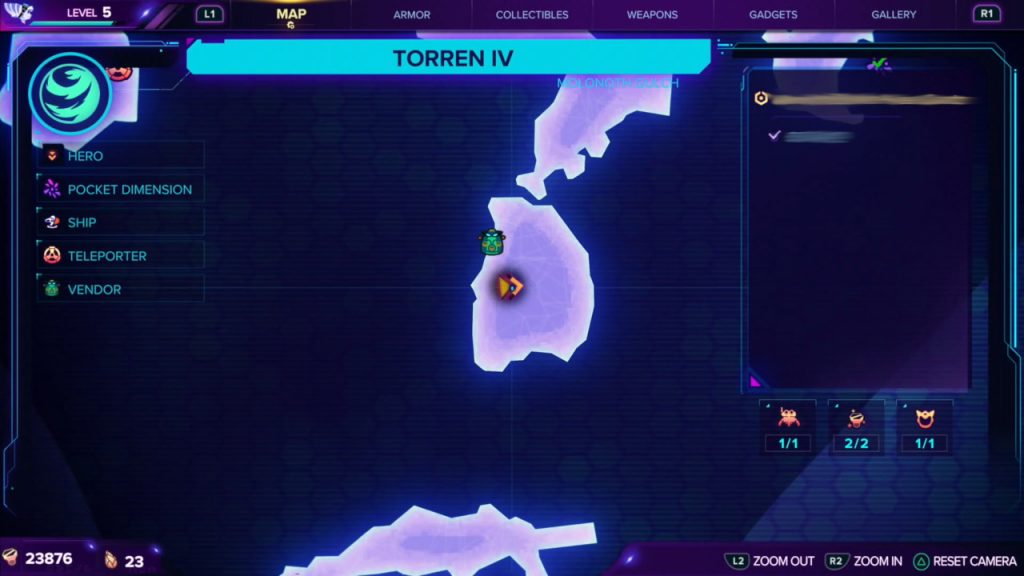 Much like in Corson V, the Torren IV CraiggerBear is located in a stall. The stall can be found near Ms. Zurkon. 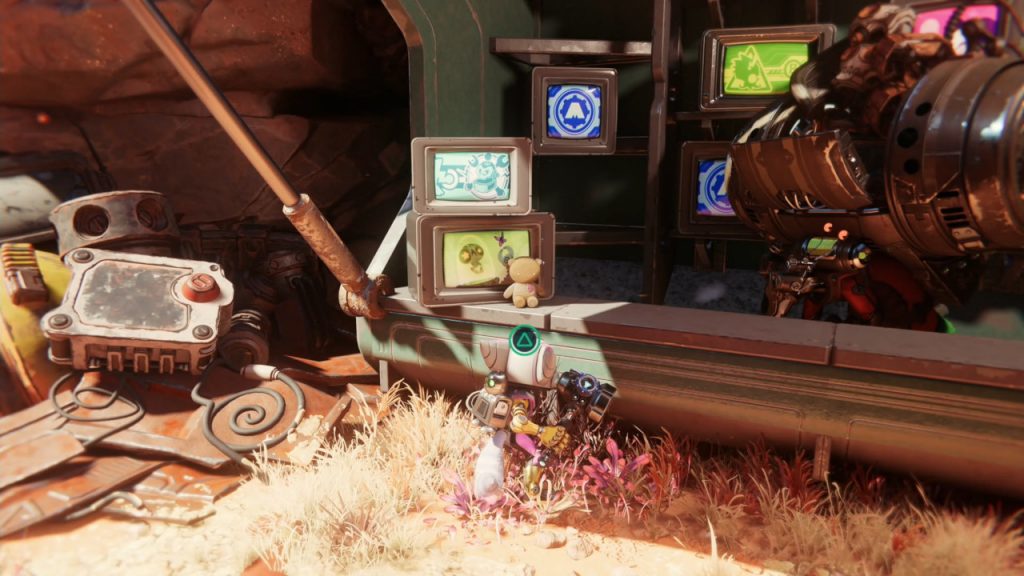 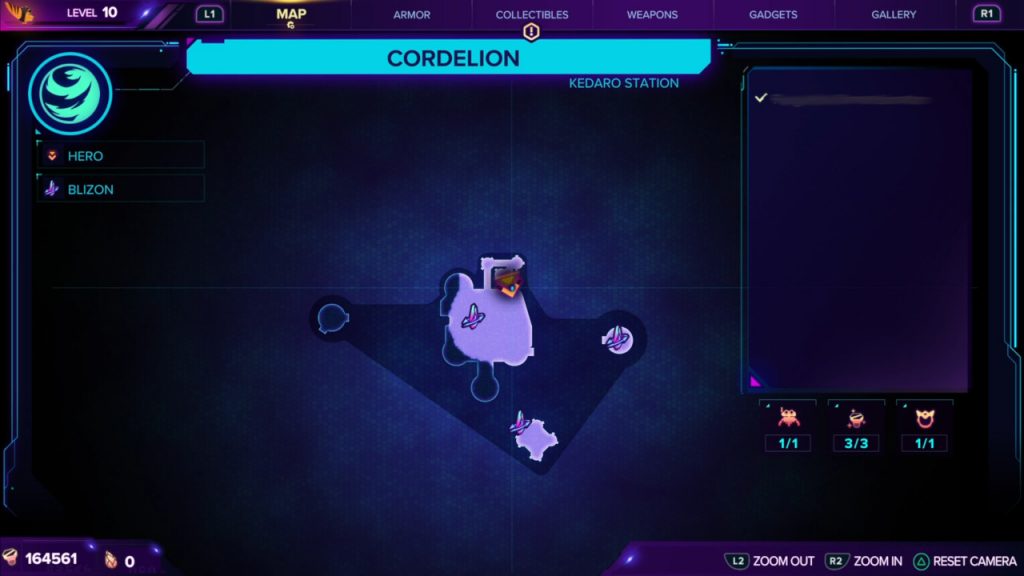 In Cordelion, the CraiggerBear is located in the other “broken” dimension. Specifically, it’s near the elevator where you go down to the facility. 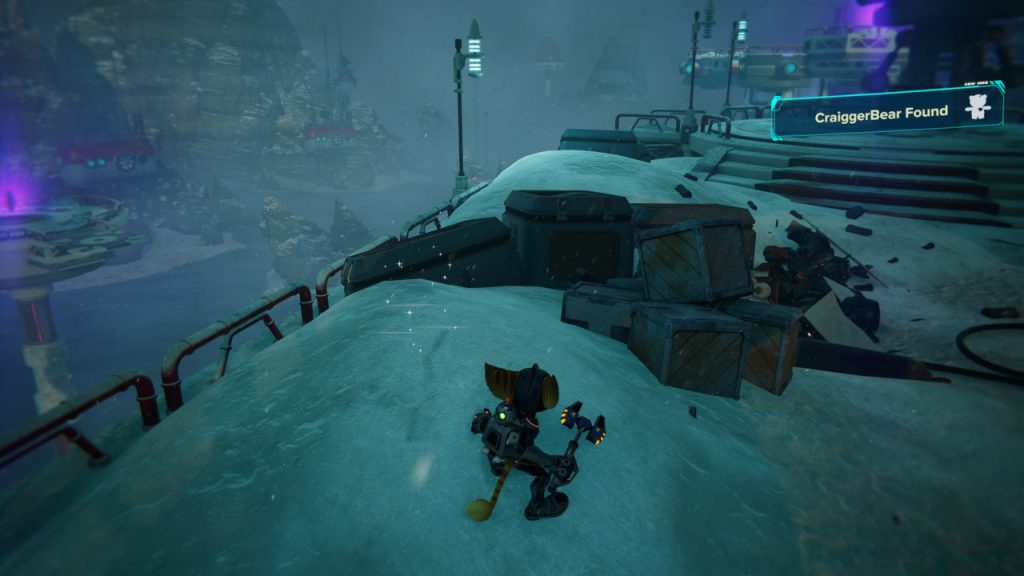 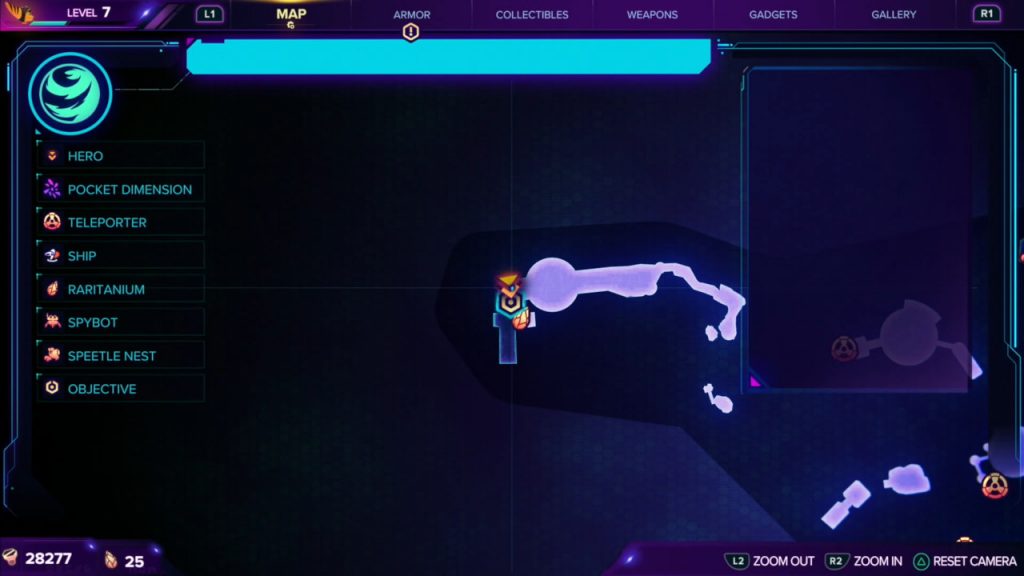 The Ardolis CraiggerBear can be found near a treasure chest that’s located after the Pirate challenge, near what seems to be a gift shop. 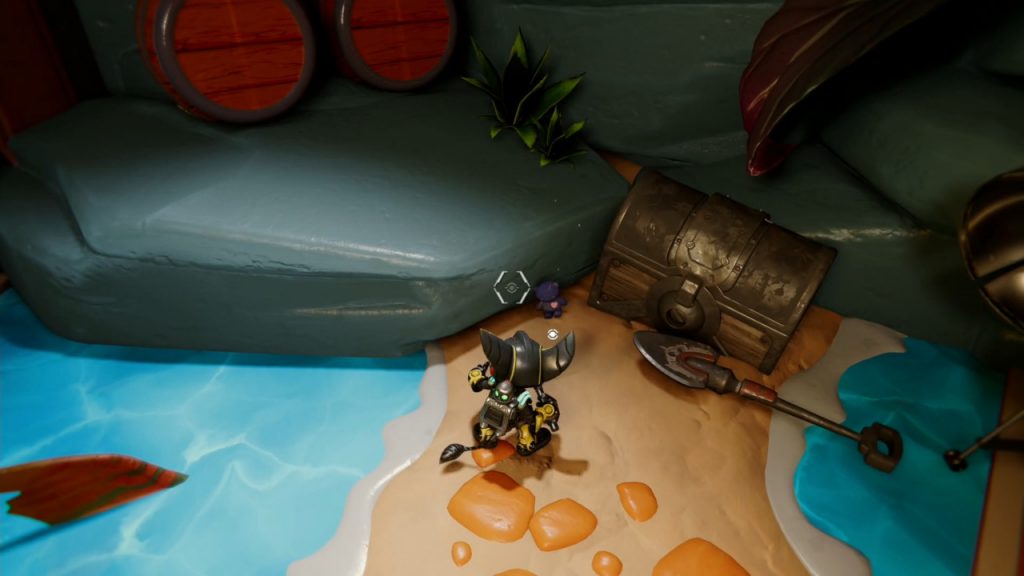 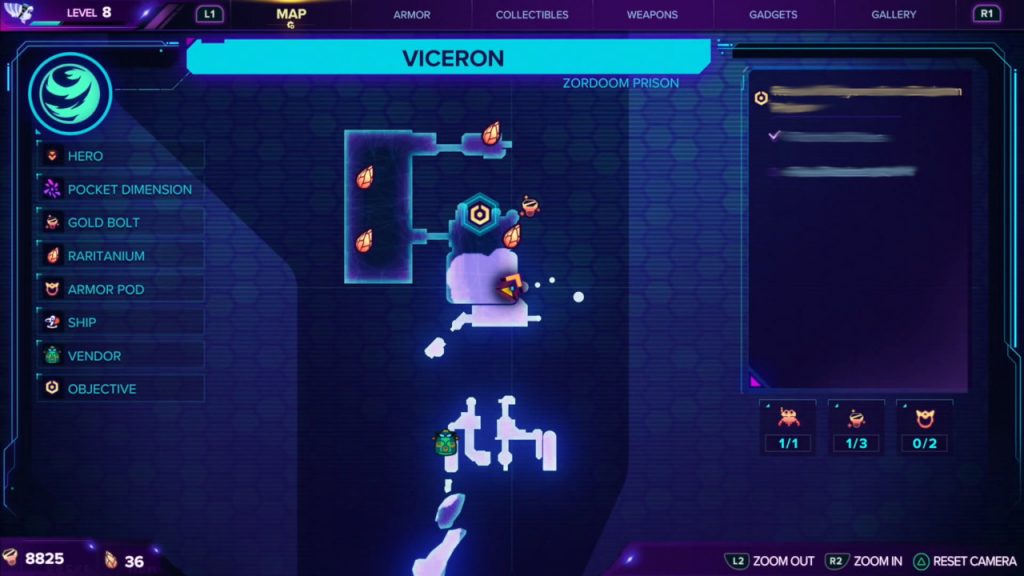 The ninth and final CraiggerBear is the Viceron prison. Once you have freed the prisoners, you can go inside the cell and you should see the stuffed bear. 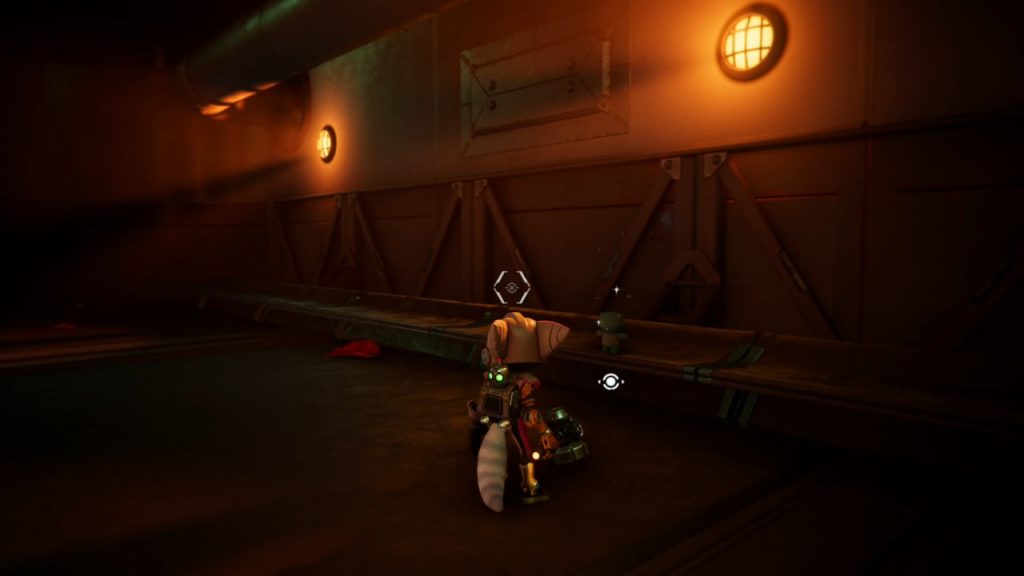 And there you have it, all the CraiggerBear locations in Ratchet & Clank: Rift Apart! Once you have collected all nine bears, you should now have the UnBEARably Awesome trophy – one step closer to the Platinum.

- Advertisement -
Previous article
Ratchet & Clank: Rift Apart – How to easily get all collectibles with the Map-O-Matic
Next article
ASUS launches the ZenBook Pro Duo 15 OLED in the Philippines