realme 8 5G Impressions | Is this the 5G phone for you?

Is realme's newest phone another device with great value? 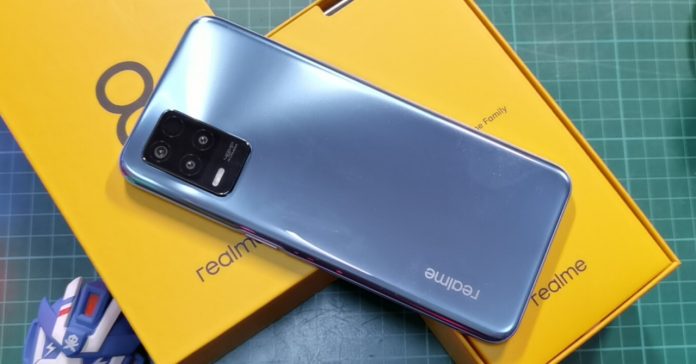 Back in May, realme released the 8 Pro in the Philippines, the brand’s new premium mid-range device that proved to be a pretty decent deal, especially if you can get it with a bit of a discount.

Now though, realme is preparing for another mid-range smartphone launch, this time the brand is launching the realme 8 5G. As the non-pro model, the realme 8 5G should have a more affordable price tag, as well as more modest specs and features. But is it any good? Well, here are our realme 8 5G first impressions based on a couple of days with it (the full review will come a bit later). 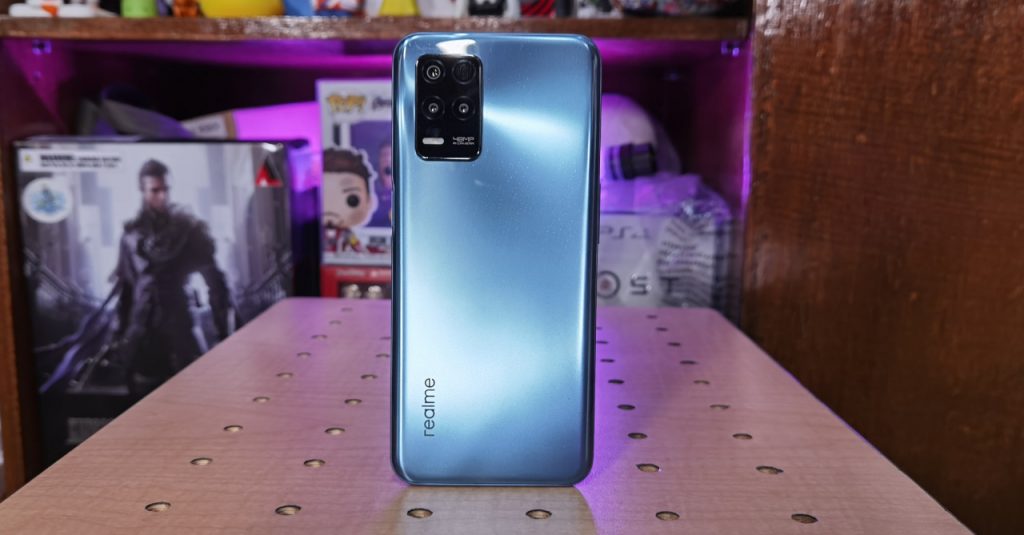 To start, let’s take a look at the phone’s design. The realme 8 5G features an interesting finish at the back that seems like a halfway point between matte and glossy. While it’s not as slippery as an actual glass (or glass-like) back, the realme 8’s back is reflective and is a bit of a fingerprint magnet. While it may not have the distinct patters of other realme phones, the 8 5G is still a good looker personally, especially in the Supersonic Blue colorway. There’s also a Supersonic Black option for users who prefer a darker smartphone. 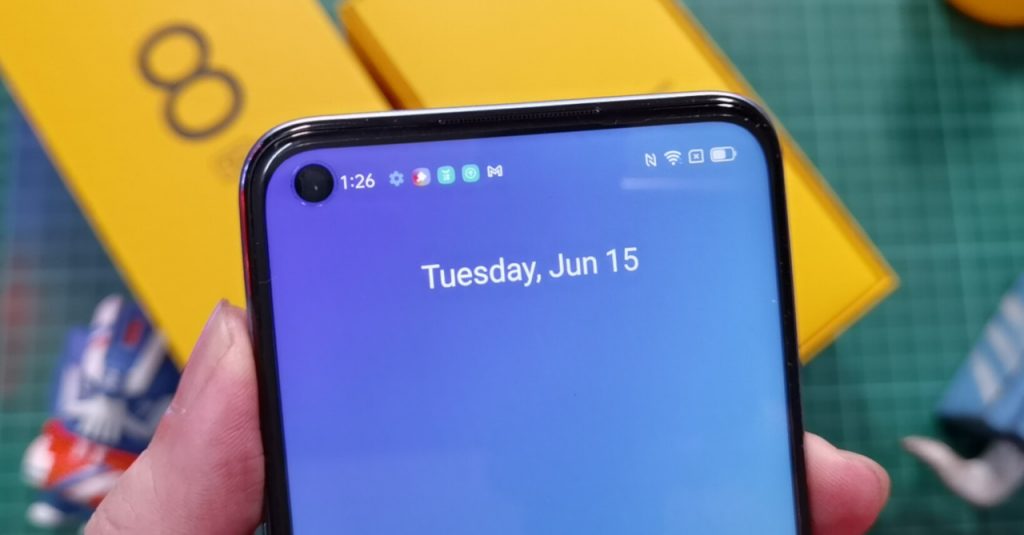 At the front, we have the phone’s 6.5-inch FHD+ (1080p) display. While the screen is not AMOLED (like the 8 Pro), it does have the advantage when it comes to refresh rate. While the 8 Pro’s AMOLED display only has a 60Hz refresh rate, the realme 8 5G’s screen has a 90Hz refresh rate. This makes the base model look smoother when scrolling through the menu, switching between apps, and playing games that support high refresh rates. 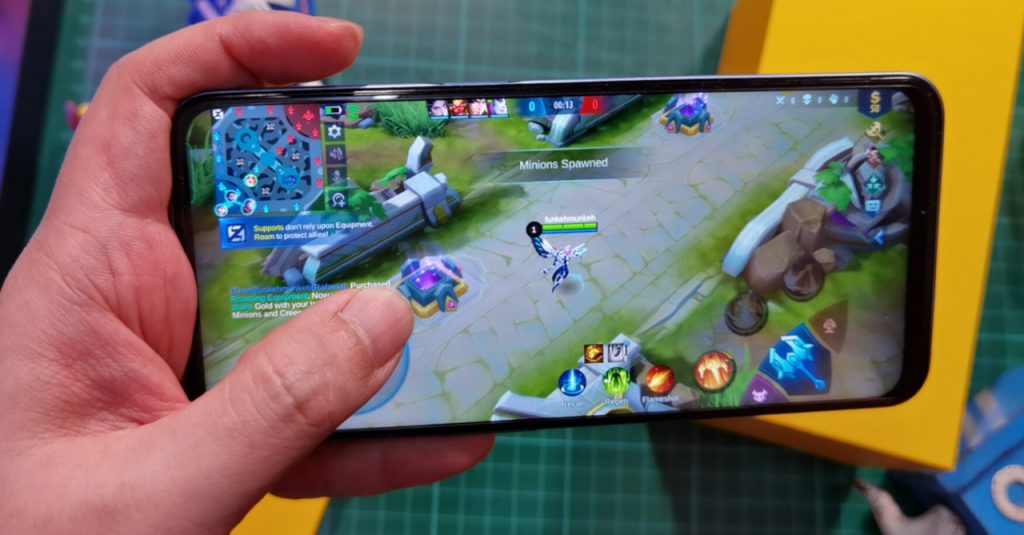 Speaking of games, the realme 8 5G is powered by a MediaTek Dimensity 700 5G processor which promises to be capable for gaming; plus it brings 5G connectivity to more affordable phones. While we’ve yet to test out the phone’s gaming capabilities in full, in our initial tests, we were able to run popular games such as Mobile Legends with ease. Though we did notice some input lag when playing MLBB (we’ll have to play around with the phone a bit more to determine if it was just an isolated incident). 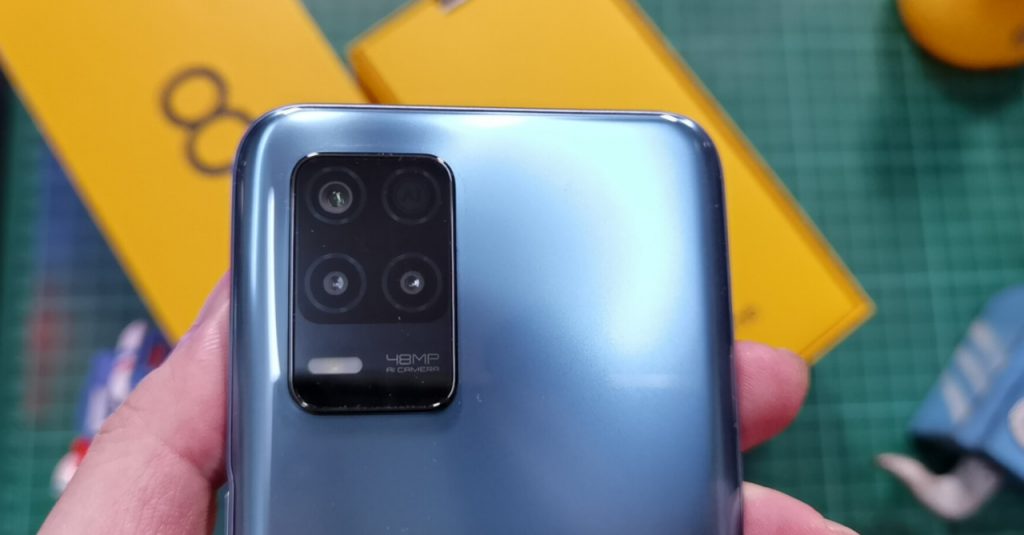 Moving to its cameras, the realme 8 5G features a 48MP F/1.8 main + 2MP portrait + 2MP macro triple-rear camera setup, as well as a 16MP F/2.1 front camera. For the most part, this is a standard camera configuration for an affordable mid-ranger, except for the lack of an ultra-wide camera which is a bit disappointing, especially considering that even budget phones have ultra-wide shooters.

As for the rest of the phone’s shooters, we’ll have to test out the 8 5G a bit more to see how the cameras hold up.

Other features of the phone include a USB Type-C port, a side-mounted fingerprint scanner, and a large 5000mAh battery that comes with 18w fast-charge support. For reference, the battery capacity of the 8 Pro is a bit lower at 4500mAh. 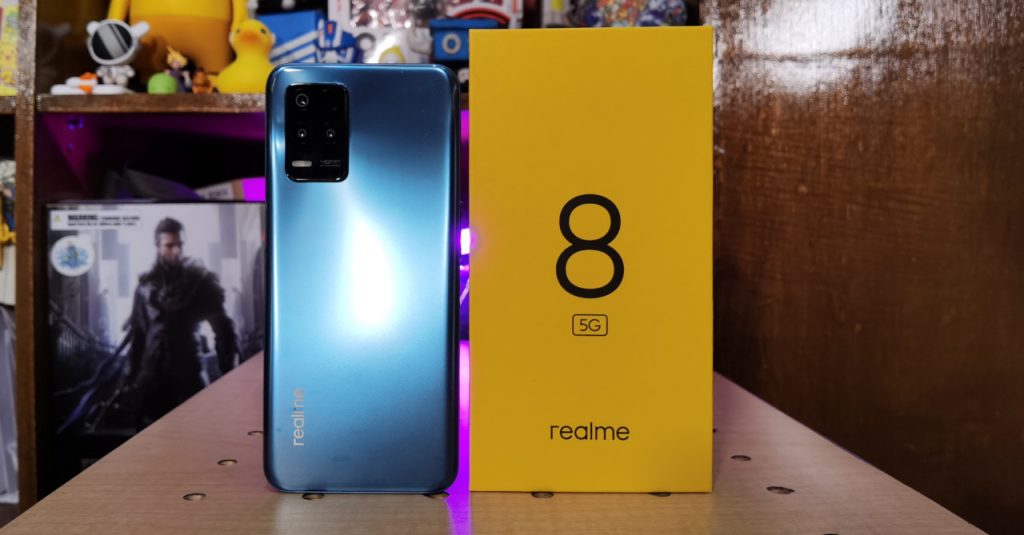 While we’ve yet to fully test the phone out, our impressions of the realme 8 5G are mostly positive. The phone has a good-looking design, promising performance, and a large battery – all nice to have in a mid-range smartphone. Though we do wonder why realme opted not to put in an ultra-wide camera, especially considering that even budget phones these days have quad camera setups.

For our full verdict on the realme 8 5G, watch out for our full review soon!