realme C25S launches in the Philippines on June 15 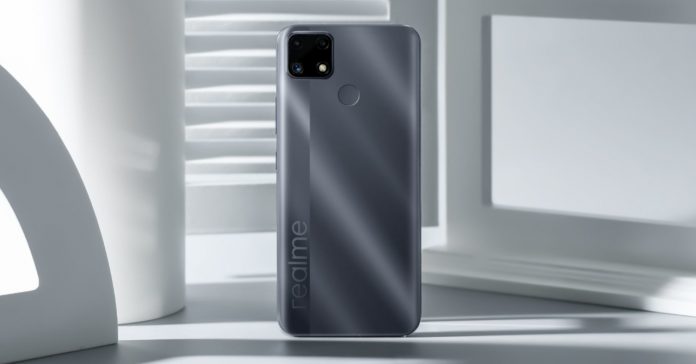 realme has jut announced that the C25S is launching in the Philippines tomorrow, June 15. The C25S is a new version of the realme C25 which released back in April, and it comes with a bevy of upgrades.

For one, the C25S is packed Helio G85 Gaming processor, and it promises improved performance, especially for gaming. Along with this, the C25S also promises to be a reliable phone; after all, it obtained, a TÜV Rheinland Smartphone High-Reliability Certification, having passed 23 major tests, including ten (10) daily-use test scenarios, extreme environment tests, and component reliability tests. 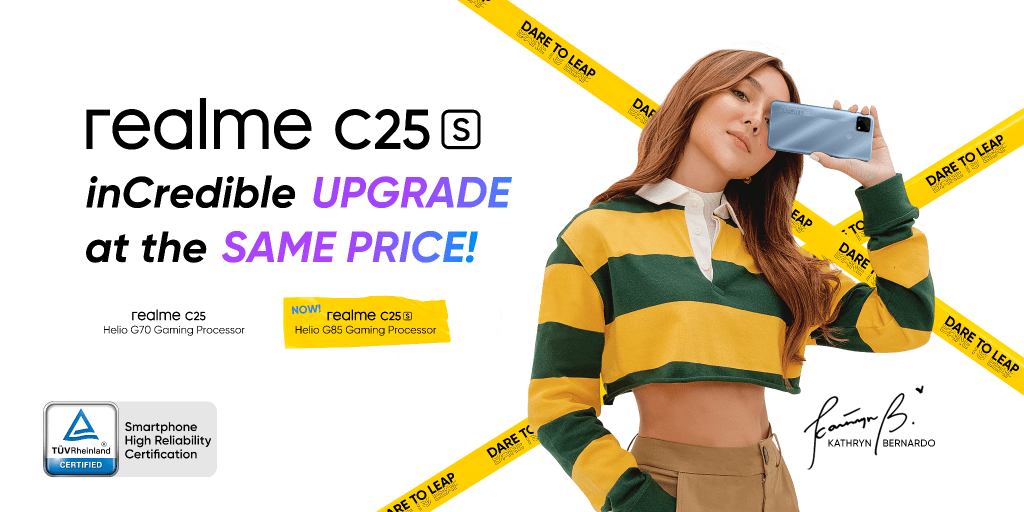