Hasumi-san shares some of the challenges in creating the upcoming Resident Evil animated series. 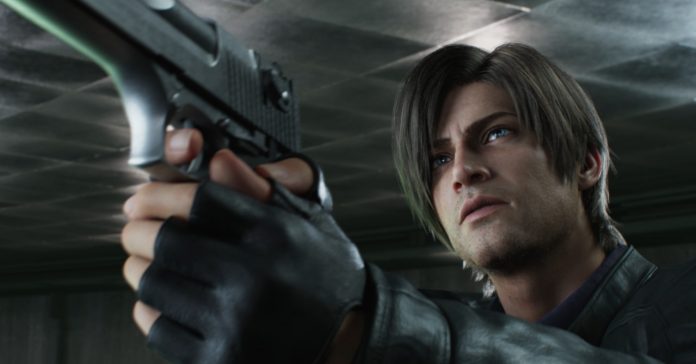 Announced last year, Resident Evil: Infinite Darkness is an upcoming animated mini-series in Capcom’s long-running horror franchise that’s made as part of the serie’ 25th anniversary celebration. While the show stars Leon S. Kennedy and Claire Redfield, the show also introduces new characters, and it is set in 2006 – eight years after the events in Raccoon City.

Ahead of the show’s release of on Netflix this July, we were able to speak with Eiichiro Hasumi, the series’ director. In our conversation with Hasumi-san, we found out some rather interesting info about the show, including some of the challenges, as well as what to expect, especially for both long-time fans and series newcomers.

While creating the story for Infinite Darkness, did you aim this series more for longtime Resident Evil fans or is this more for viewers who are new to the series?

EH: Well of course the existing fans are really important to us to begin with; and the producers, everybody from Capcom, and us all together did our utmost best to make sure that the fans’ anticipation will not be betrayed. So this means characters in the series should be the characters that they know, and the timeline [should work] because everything is set very concretely in this world. For me, because it was the first time I was going to be part of the franchise, I definitely wanted newcomers to be able to access it easily as well.

How familiar are you with the story of the Resident Evil games before the show’s creation? And how did this influence your direction for Infinite Darkness?

EH: Well, I’m not actually a gamer. Though 25 years ago when Resident Evil first arrived, all my friends around me were really excited, saying how incredible [the game] was. So of course, knew of it. Obviously, it had been turned into a couple of live action films in Hollywood as well. I knew about the animated movies as well, but I wasn’t like a fan that follows everything that has to do with Resident Evil

Thankfully I had producer, Hiroyuki Kobayashi from Capcom, who really took my hand and taught me. [He taught me] who the characters were and what I was going to be able to do. And when there were questions that he would wasn’t able to answer immediately, he would bring it back to Capcom and talk to the guys who are working on the game, and then would come back to me. So that’s how I made sure that [the series] is something that fans would be able to enjoy. 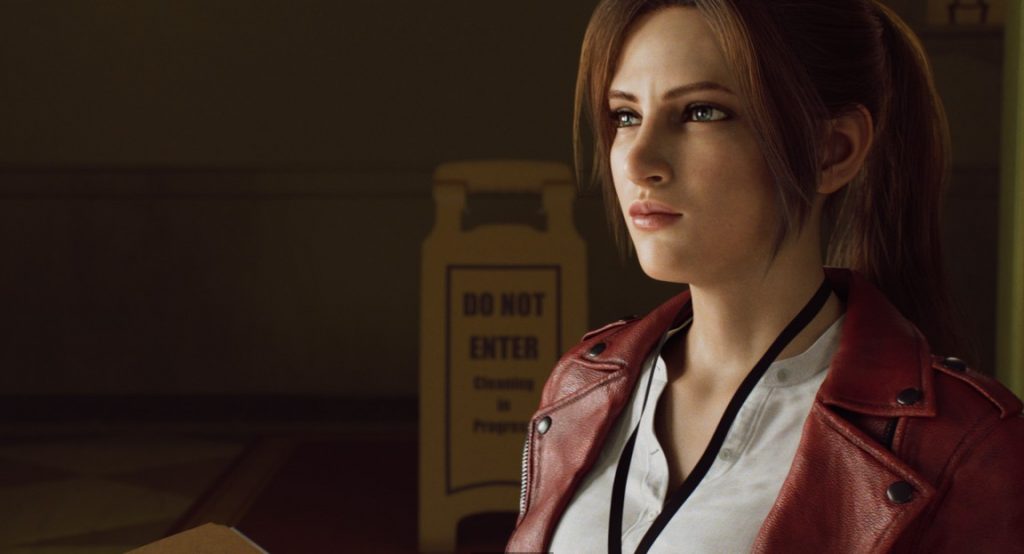 You are well-known for your live-action movie directing, so how was the experience and what were the challenges you faced in directing a 3D animated series?

EH: Although it’s an animated series, the performance itself was performed by real actors with motion capture, so directing them was very close to what I would do on a live action set. But what I found a big challenge was the editing process because the quality of the animation isn’t at the level you see as a viewer [while editing]. At the start, there’s no facial expressions to begin with when you’re editing, so having to edit performances with no facial expressions was a quite a challenge for me.

How challenging was it to incorporate beloved characters such as Leon and Claire into a series?

EH: Well, Leon and Claire are really established characters. So, I guess the challenge was in how to show their growth or changes. But we were able to do that because we set the story in 2006. For the fans, they know what had happened before [the series] and what was going to be happening after. So, it was easier to dramatize for me because we knew what was going to be happening with the character for the fans as well. So overall it was a challenge but not really at the same time which was very interesting. 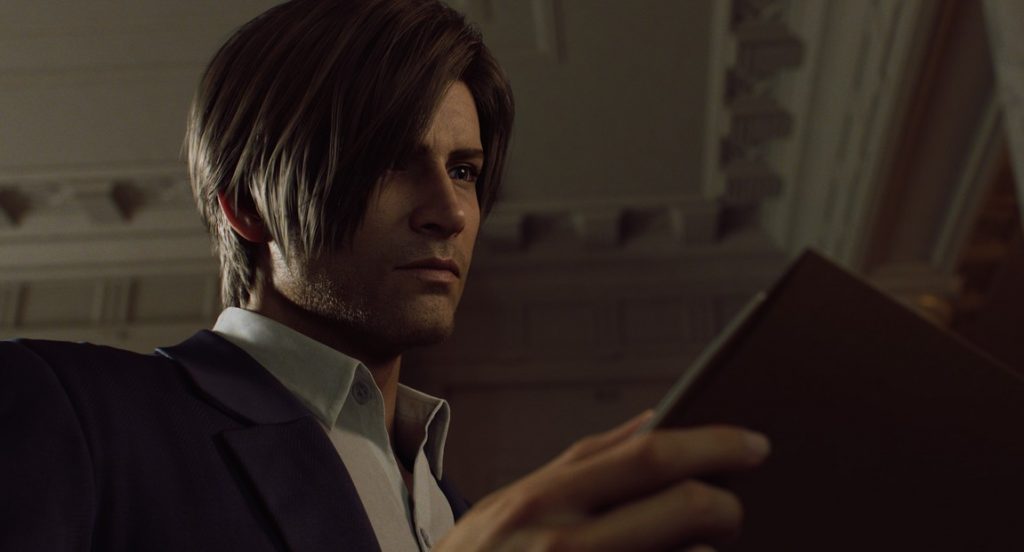 How would you recommend watching Resident Evil Infinite Darkness?

EH: Because it’s going to be on Netflix and all four episodes will be coming out at the same time, obviously there are people who will probably want to binge it. But you could also enjoy one episode each day. And also, the Netflix release makes it easier to for repeat viewing as well because if you go back and watch it again, there are many discoveries that you can make. So I think that’s one way you could enjoy it.

Resident Evil: Infinite Darkness will release on Netflix on July 8, 2021.