Resident Evil: Infinite Darkness Review | Worth a Watch for RE Fans? 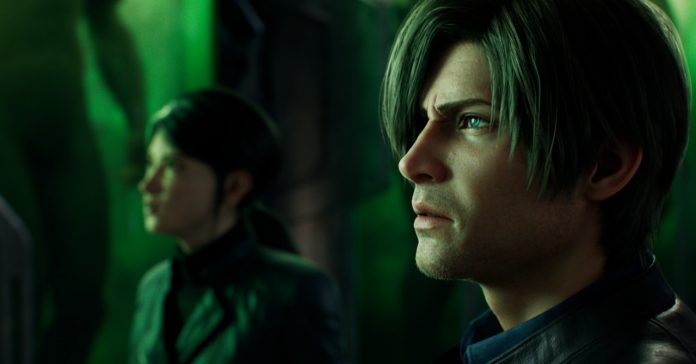 Announced back in September 2020, Resident Evil: Infinite Darkness will finally release on Netflix on July 8. In case you missed its announcement, Infinite Darkness is a four-episode 3D animated mini-series that’s set in 2006, between the events of Resident Evil 4 and Resident Evil 5. The series will also have Leon S. Kennedy and Claire Redfield – the two protagonists from RE2 – cross paths once again.

Given that the series stars two fan-favorite RE characters, a lot of Resident Evil fans are probably looking forward to seeing this new series. Though there are probably some fans who still have some reservations regarding Infinite Darkness. After all, the series’ premise does seem rather disconnected to the overall storyline of the franchise (though it is 100% canon). Plus, the fact that it only has 4 episodes means that it’s going to be a challenge to tell a satisfying story in such a short amount of time. 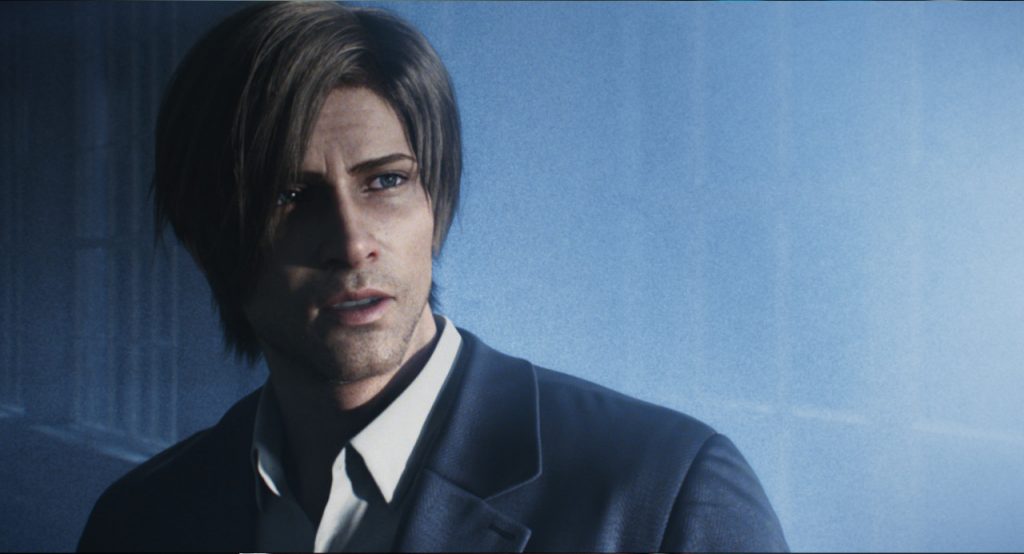 Long-time fans of the Resident Evil franchise should know by now that while the series offers a lot of chills and thrills, most stories of RE games are incredibly cheesy. From “Jill sandwich” to Chris Redfield punching a huge boulder, there are tons of moments in the RE games that are quite comical. If you’re an RE fan who loves all of the series’ cheese, you won’t be disappointed with Infinite Darkness.

The story of Infinite Darkness follows Leon and Claire as they separately investigate the truth behind the events of the Penamstan civil war. While this may be a serious premise, Infinite Darkness has plenty of often groan-inducing one-liners, mostly from Leon as he faces off against bioweapons.

Aside from some dialogue and certain moments, the series’ story is also quite cheesy – well, like Swiss cheese to be more precise given the amount of plot holes. 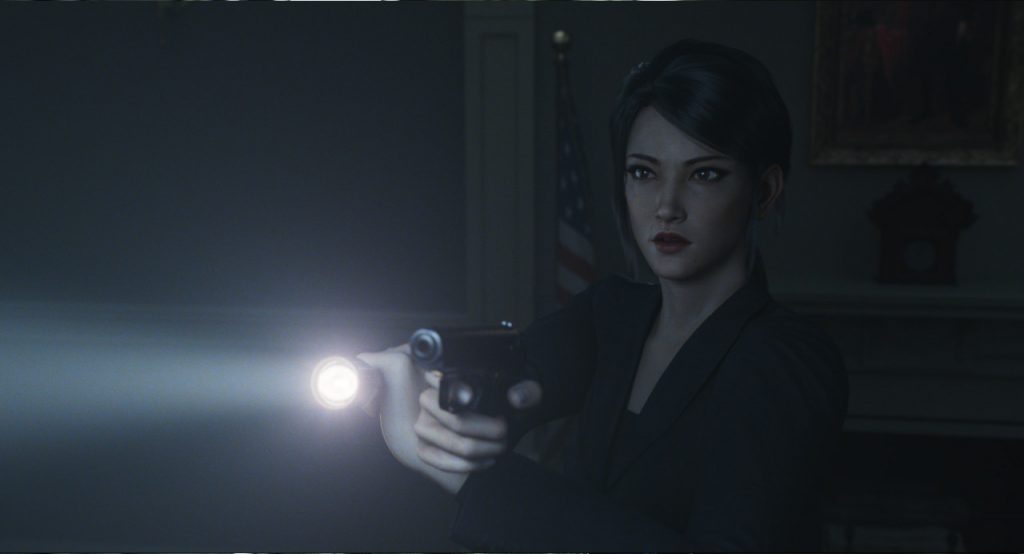 Usually, I’m not one to criticize plot holes in movies and shows, but Infinite Darkness has some plot leaps that are a bit too much. Sure, most of these holes probably have an actual explanation, but there are moments in the show that feel like certain scenes were cut or that major plot points were glossed over. If you don’t think about the story details too much, it’s still entertaining, but the moment you do, you’ll likely be left with a lot of questions.

While there are some serious holes in the story, those who are looking for action-packed sequences in Infinite Darkness won’t be disappointed. Sure, watching Leon go up against zombies doesn’t feel as thrilling as playing as him in the games, Infinite Darkness stills serves up some cool action set pieces that look straight out of the Resident Evil games. This is thanks in large part to the series’ great visuals.

Great Visuals for a 3DCG series 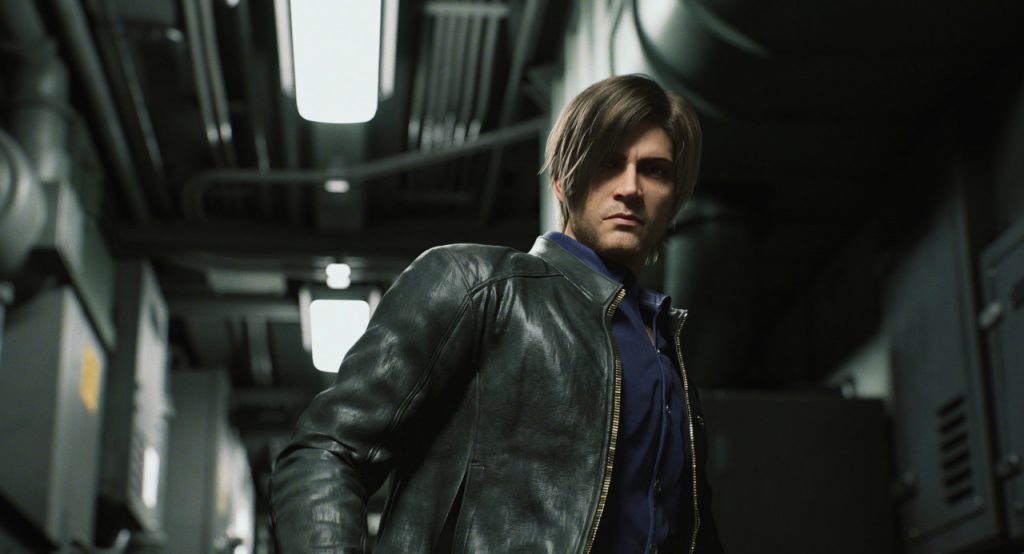 3DCG animated shows get a bad rap, and with good reason. There are lots of 3D animated series that look cheap and rushed. Thankfully, Resident Evil: Infinite Darkness is an exception as I found it to have rather good visuals and quality animation.

Sure, the show’s overall look isn’t to the level of a big-budget animated feature film, but it still looks great as it does not have the stiff and awkward animation of some 3D shows. Plus, as I mentioned above, there are several exciting action scenes that had me at the edge of my seat, though I wouldn’t exactly call them scary. 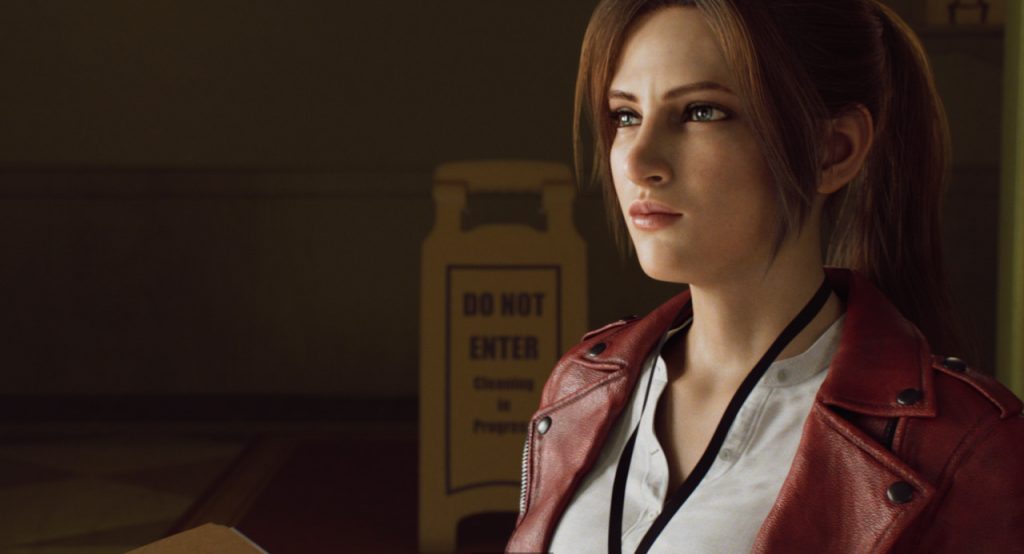 While the show is quite entertaining, there is a sense while watching it that four 25-minute episodes is just too short to do its story justice. The plot holes I mentioned could easily be rectified by having more episodes, as more time will mean we get a better explanation of what actually happened at some points.

More time will also be helpful to make the show flow more smoothly. Because of the limited amount of time, I found that the characters moved from one location to the next way too quickly (kind of like the criticism of characters having jetpacks in later Game of Thrones season). With more episodes, or at least longer running times per episode, this won’t be an issue, or at the very least will be much less of a problem.

Finally, having Leon and Claire in the series is great and all, but they’re off doing their own thing for the most part (much like in RE2). Personally, I would’ve wanted to see more of them together, but alas, there’s not enough time for that. On the flip side, at least some of the new characters proved to be quite interesting, though I won’t mention who and/or why so as not to spoil your viewing. 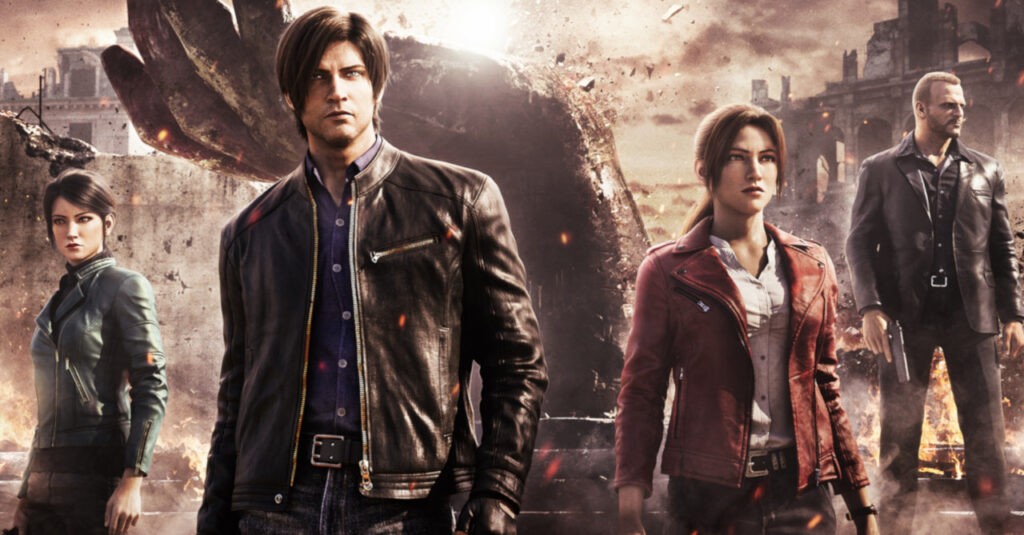 So, should you give Resident Evil: Infinite Darkness a watch? Well, if you’re a big Resident Evil fan, this series offers some nice turn-your-brain-off entertainment thanks to its exciting action scenes and good animation. It’s also nice to see Leon and Claire again, even if only for a bit as the series’ running time is definitely on the short side. If you do watch it, try not to think about the story details too much as there are gaping plot holes.

Resident Evil: Infinite Darkness will release on Netflix on July 8, 2021.

- Advertisement -
Previous article
WoW Shadowlands: Chains of Domination is now live
Next article
Here are the PlayStation Plus free games lineup for July 2021