Rurouni Kenshin: The Beginning releases on Netflix this July

The Rurouni Kenshin saga will soon be complete on Netflix! 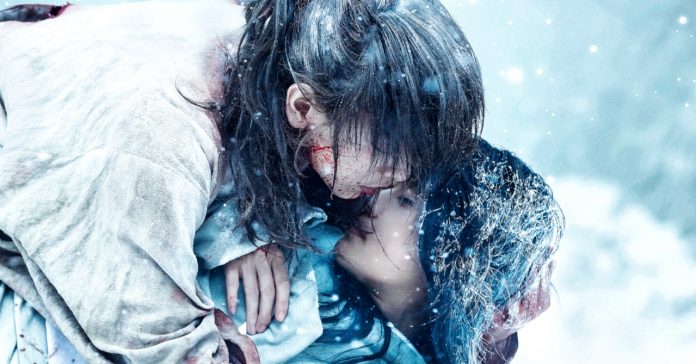 In case you’re unfamiliar, Rurouni Kenshin: The Beginning is the fifth movie in the Rurouni Kenshin film series. While it’s technically the last installment to be released, the film is a prequel as it follows the story of Kenshin Himura’s beginnings (hence ‘The Beginning’ in the title).

The film follows Kenshin Himura during his past days as the assassin Hitokiri Battōsai. Aside from focusing on his days as an assassin, The Beginning will also feature his relationship with Yukishiro Tomoe, and it will also show how Kenshin got his cross-shaped star.

Rurouni Kenshin: The Beginning released in Japanese cinemas last June 4. Given that cinemas in the Philippines and in other countries are still closed or are operating with a limited capacity, it’s great to see that ‘The Beginning’ will release on Netflix next month so that fans can still watch it from the comfort of their own home.

Haven’t seen the Rurouni Kenshin live action movies yet? You can watch the previous four movies right now on Netflix.