The game will release in 2022 worldwide. 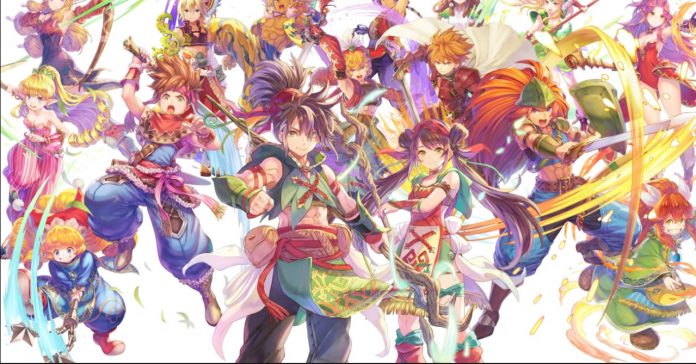 With the Legend of Mana remaster now available, Square Enix has announced a new game in the Mana series titled Echoes of Mana. This new game is an action RPG for mobile which will release in 2022 on Android and iOS.

The new mobile Mana game was announced in a livestream by Square Enix which celebrated the series’ 30th anniversary. The announcement was made via an official announcement trailer, which you can watch here:

The new trailer gave us a quick look at some gameplay snippets, but much else. What we do know about Echoes of Mana is that the game will be free-to-play with in-app purchases, and that it will have an action-RPG gameplay system.

It is also confirmed that the game will release worldwide sometime in 2022, though there’s no word yet on a specific release date.

Shortly after the stream, the game’s official website went live, and it featured screenshots of the game. You can check out the screenshots here:

In case you’re unfamiliar, the Mana series is a JRPG series that started back in 1991 with the release of Seiken Densetsu (released as Final Fantasy Adventure in the West). The game was followed up by Secret of Mana, Trials of Mana, and Dawn of Mana. The series also has several spin-offs