Stranger of Paradise: Final Fantasy Origin is a new FF game coming this 2022

This Final Fantasy game promises a more action-oriented take on the series. 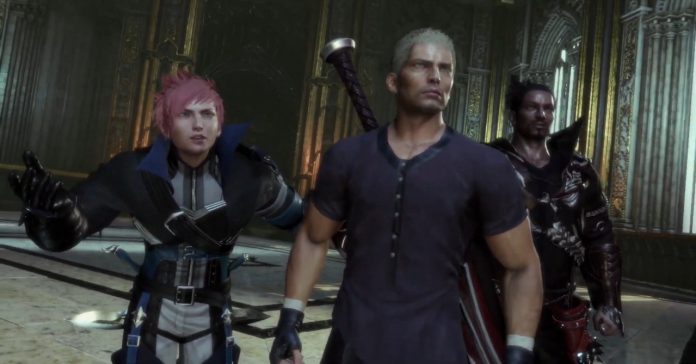 As seen in the trailer, this new Final Fantasy game is a more action-oriented affair that’s in the vein of Team Ninja’s signature titles. Meanwhile, the plot of the game will serve as an origin story for the first Final Fantasy game.

“With the memory of their struggle buried deep in their hearts… Jack and his allies, Ash and Jed, burn with resolve to defeat Chaos as they throw open the gates to the Chaos Shrine. Yet doubts remain—are they truly the Warriors of Light the prophecy foretold?

Step into a world of dark fantasy and revel in the exhilarating, action-packed battles!”

Stranger of Paradise: Final Fantasy Origin’s development is led by Tetsuya Nomura and Kazushige Nojima (of FF7 Remake), along with Team Ninja and Koei Tecmo. It will release on PlayStation 5, PlayStation 4, Xbox Series X|S, Xbox One, and PC in 2022.

For more info on the game, visit the official website at: https://square-enix-games.com/sopffo.

- Advertisement -
Previous article
Guardians of the Galaxy game announced, releasing this October
Next article
Diablo 2: Resurrected releases on PC and consoles this September